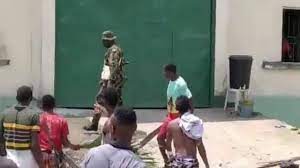 The Nigerian Correctional Service (NCoS) says it has recaptured 114 escapees of its Kabba custodial centre who were among the 240 inmates set free on September 12.

The NCoS spokesperson, Francis Enobore, confirmed this in a statement on Tuesday in Abuja.

NCoS Controller-General, Haliru Nababa, had since directed the activation of the immediate recapture procedure and detailed investigation to be carried out on the jailbreak.

“Following the swift intervention of the controller-general, 114 escapees have been recaptured,” Spokesperson Enobore said in the statement.

“The controller-general, who personally led a team to the custodial centre for on-the-spot assessment, directed immediate search party response team to go after the escapees.

“This was even as security has been beefed up through the deployment of additional armed squad personnel to fortify the facility,” he added.

He quoted the controller-general as commending the collaboration and support extended to the service by sister security agencies including the vigilante groups which assisted in recapturing the fleeing inmates.

He advised the remaining escapees to turn in themselves within the next 24 hours or risk prosecution if rearrested.

The statement noted that it would be of no use for them to keep hiding since their photographs and biometrics have been captured.

He assured the public of their safety, stating that no effort would be spared in smoking out the fugitives from hiding.

Blame FG, Not Us, If We Go On Strike, ASUU Warns 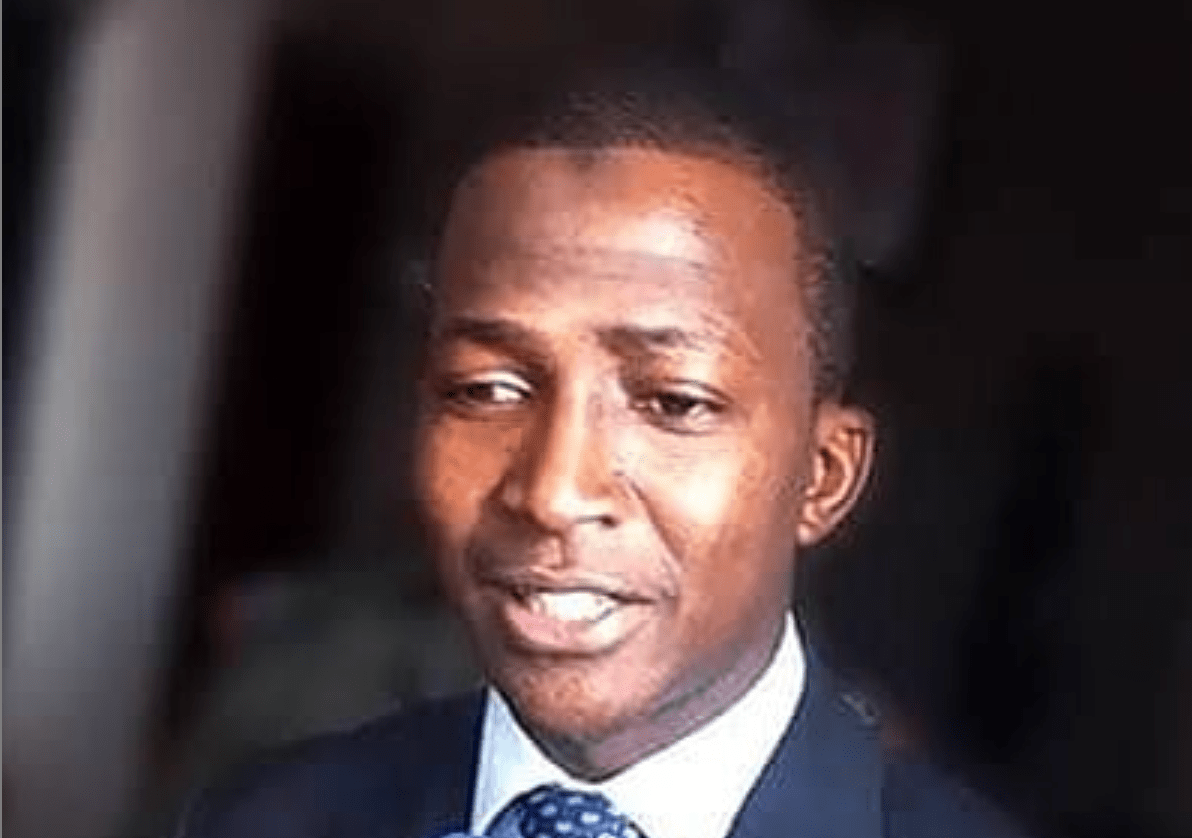 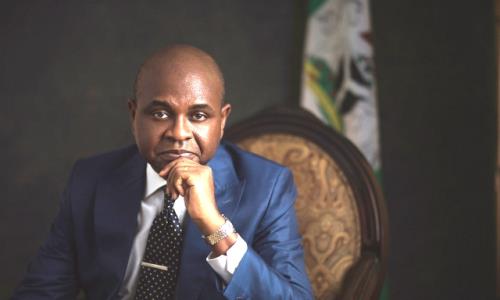 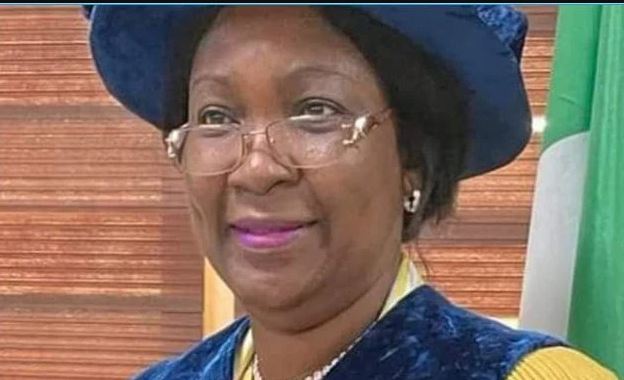