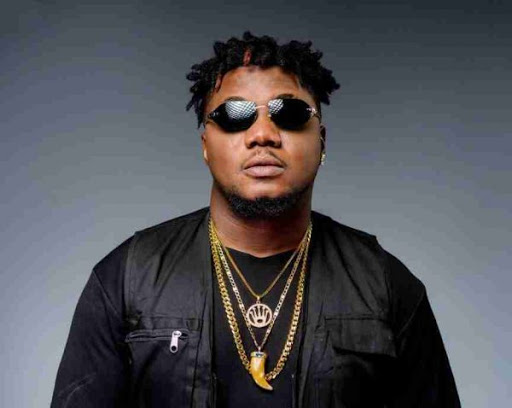 Just hours after the conclusion of the 14th edition of the Headies awards ceremony, the Nigerian singer CDQ has taken to social media to accuse the organizers of politicizing the awards.

In a recent tweet, CDQ criticized the Headies for snubbing Naira Marley.

According to him, Marley, who was nominated for Best Street-Hop Artist for her song, Mafo, and not Mayorkun, who won for her song, Geng, should have received the award.

Hustle And Make A Better Life For Yourself, Nobody Cares About You – Yemi Alade Advises Fans