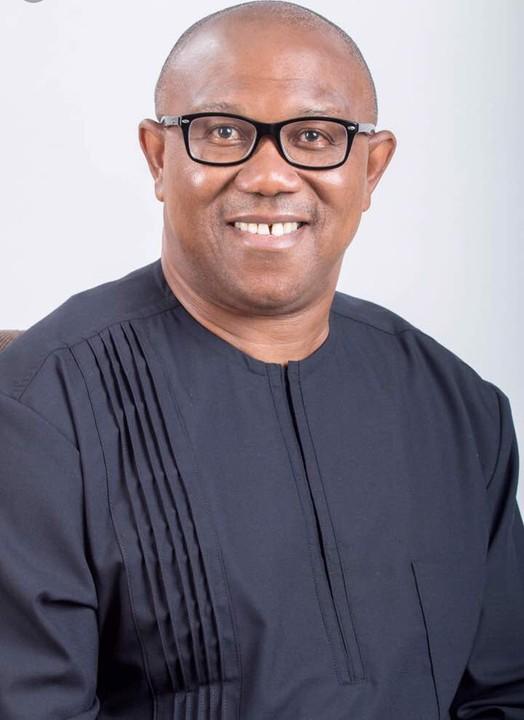 The Chairman of Cubana Group, Obinna Iyiegbu, popularly known as Obi Cubana, has joined the list of celebrities showing support for the presidential candidate of Labor Party, Peter Obi.

In a tweet on Wednesday, Obi Cubana, said the former Anambra State Governor is the only hope for a better Nigeria.

“Peter Obi is the only hope for a better Nigeria. We are ready and supportive, He is winning come 2023!,” he tweeted.

Until his defection to the Labour Party days to the Presidential Primaries of the Peoples Democratic Party (PDP), Obi was a presidential aspirant of the PDP.

Earlier on Wednesday, he paid a visit to Governor Nyesom Wike of Rivers State at his private residence in Port Harcourt, the state capital.

“Earlier today, I visited Port-Harcourt, to confer with H.E. @GovWike on vital issues of national interest. -PO,” Obi said in a tweet.

There are reports that Wike, a former Presidential Aspirant of the PDP is aggrieved and might work against the party in the 2023 elections.

Wike had gone into the contest but former Vice-President Atiku Abubakar clinched the ticket of the opposition party.

The Rivers State Governor had indicated interest to run on a joint ticket with Atiku but his Delta counterpart, Ifeanyi Okowa, was chosen.