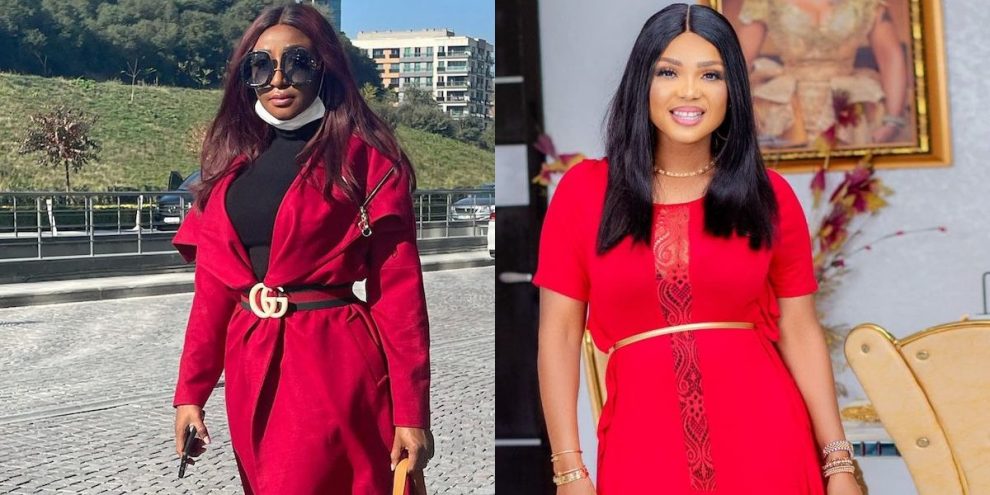 It is alleged that Nollywood actress, Ini Edo and Iyabo Ojo are at war with each other over a married man.

Popular investigative blogger, Cutie_Juls made the revelation on Instagram and according to the post, Ini Edo and Iyabo Ojo have refused to allow each other to have a share of the man as they both want him to themselves all alone.

Cutie Juls claims the man who has created the war between the Nollywood actresses is called Taiwo Afolabi, a Nigerian business magnate, and lawyer.

Taiwo Afolabi, the report say is currently the boss of SIFAX Group, a conglomerate that deals Maritime, Aviation, Haulage, Hospitality, Financial Services and Oil and Gas.

My handsome uncle, Afolabi is a sweet street cake sold at Iyabo junction as well as Ini roundabout

Wahala be like Aunty Iyabo and Sister Ini’s “big god” 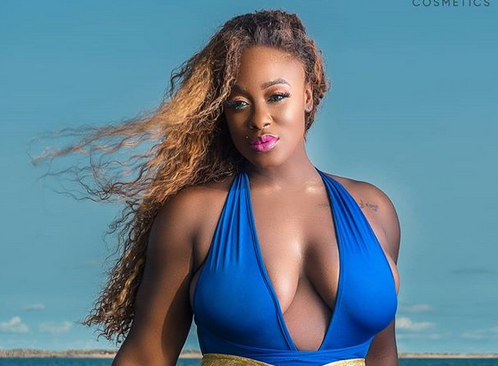 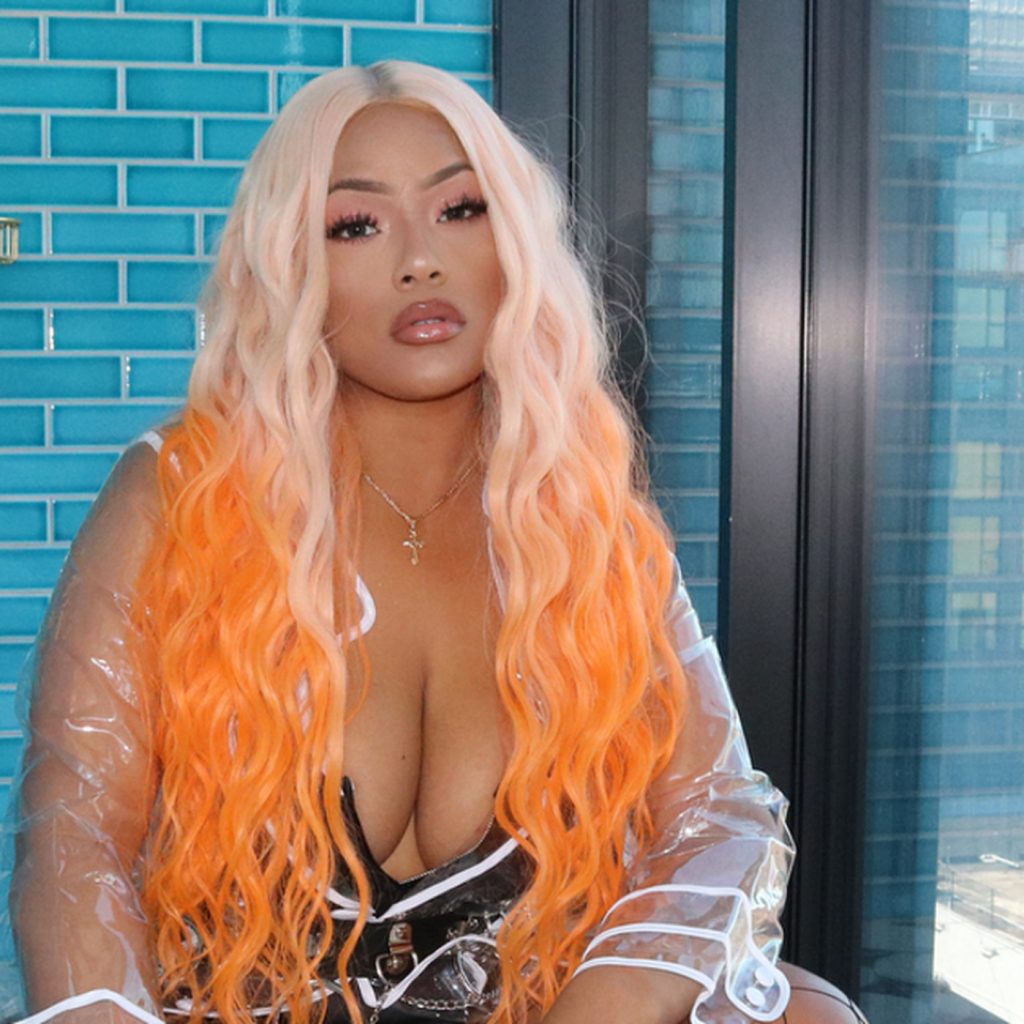