It is alleged that Nollywood actress, Ini Edo and Iyabo Ojo are at war with each other over a married man.

Popular investigative blogger, Cutie_Juls made the revelation on Instagram and according to the post, Ini Edo and Iyabo Ojo have refused to allow each other to have a share of the man as they both want him to themselves all alone.

Cutie Juls claims the man who has created the war between the Nollywood actresses is called Taiwo Afolabi, a Nigerian business magnate, and lawyer.

Taiwo Afolabi, the report say is currently the boss of SIFAX Group, a conglomerate that deals Maritime, Aviation, Haulage, Hospitality, Financial Services and Oil and Gas.

My handsome uncle, Afolabi is a sweet street cake sold at Iyabo junction as well as Ini roundabout

Wahala be like Aunty Iyabo and Sister Ini’s “big god”

I am not Afraid of Anybody – Kanayo O.Kanayo Speaks About the country’s Hardship

Nollywood Actor, Anayo Modestus Onyekwere popularly known as Kanayo O.Kanayo Has stated that the Challenges and Plight Of Nigeria are disheartening.

The Lawyer disclosed this in an interview with Chudeity Jideonwo.
He also stated that he is not Afraid of anybody.

“It breaks my heart to say. I just finished a meeting Like 30 minutes ago before I came for this Program, and I told them that getting old in this country is not anything to be praying again, because since we were born, wave been struggling with no electricity, no this, and that and so on. And the Work case scenario now is you go to school, make a first-class, then go and work for somebody who failed.

60 is not old age. I’m more vibrant now than I was at 40. But the thing is, when I look at what is happening around me, it makes my heart bleed. You ask yourself, what will happen to my son who is in his Twenties in the next 10 years? No, it’s quite sad and disheartening.- He said

Empress Is Not My Friend, She’s My Sister – Actress Ada Ameh Eulogizes Friend 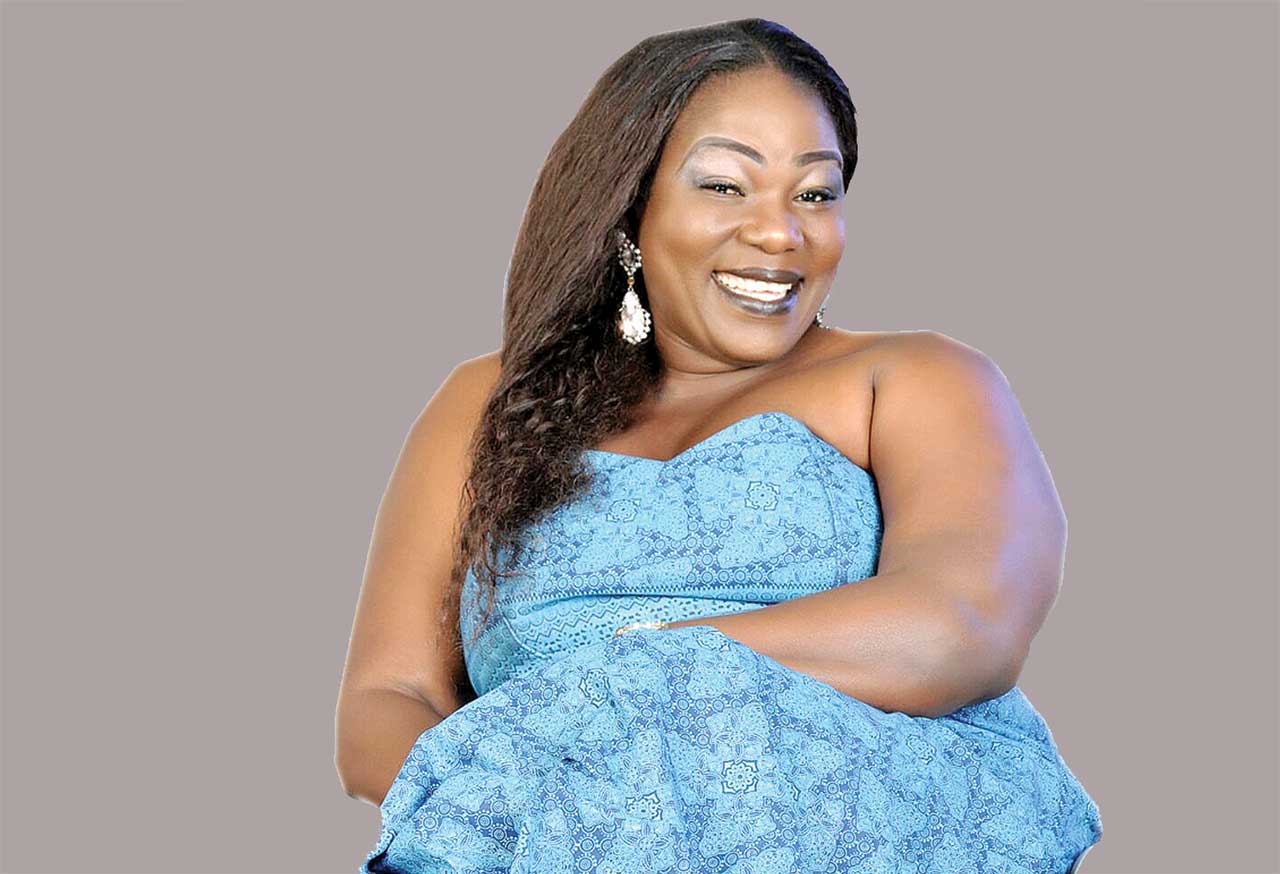 Nollywood actress Ada Ameh has eulogized her best friend Empress Njamah as she refers to her as her sister.

During an interview with TCV’s “Your View”, The Johnson’s cast, Ada Ameh disclosed the relationship she has with the actress. According to her, she’s more than a colleague and friend to her.

Ada Ameh and Empress Njamah are very close friends. The bond between the two women is unexplainable. They have been spotted together on different occasions. When Ada Ameh lost her daughter, Empress was seen all around her consoling and making sure she is fine.

Ada Ameh expressed appreciation to her colleagues who have been supporting her since the demise of her daughter.

She said: “Empress isn’t my friend, she is my sister. We have known each other for 23 years. We are family friends. She is always there for me. She recently came to visit me when the voice note leaked and we talked, prayed and she encouraged me.”

“They have been beautiful, like last year, when Empress and my guy did a surprise birthday, they called me, gave me gifts and money including Funke Akindele, Ini Edo, Iyabo Ojo…. I can’t start mentioning names. My colleagues and executive producer on the Johnsons were there for me, even when I wasn’t around for filming for three months, they were paying me“.

“It Is Such A Big Deal”, Actress Funke Akindele Finally Breaks Silence Amid Separation From Husband, JJC Skillz

Nollywood actress, Funke Akindele has made her official return to social media to celebrate herself.

Since yesterday, congratulatory messages has been pouring in for the “Omo Ghetto Saga” actress who got an invitation to be a member of Oscar Awards.

The Academy of Motion Picture Arts and Sciences had extended invitations to 397 distinguished artists and executives to join the organization in 2022. Membership selection was based on professional qualifications, with an ongoing commitment to representation, inclusion and equity.

This year’s class of invitees included 71 Oscar nominees, including 15 winners.

Funke Akindele alongside director, producer and writer Blessing Egbe, actor Daniel K Daniel, and Nigerian-born motion picture practitioner – Europe-based filmmaker Newton Aduaka, made the list of 397 members invited to join the Oscars as voting members both for the nominees and eventual winners.

Making an official statement, Funke Akindele rejoiced over getting an invitation as member of the Academy award.

She noted how it was such a big deal for her to be honored with the prestigious invite.

Taking to her Instagram page, Funke wrote, “Wow!!! I’m so happy getting an invitation as a member of THE ACADEMY OF MOTION PICTURE ARTS AND SCIENCES (class of 2022) under the category of ACTORS, is such a BIG DEAL. Thank you @theacademy @realchiomaude I’m so honored!!”.

Recall that Funke Akindele Bello had been serenaded with lots of love from Nigerians who were glad about her big feat in politics.

Funke Akindele added a great feat to her numerous achievements as she delved into politics.

The “Jenifa Diary” actress had been nominated as PDP Deputy for Lagos Governship Candidate.

The Lagos State chapter of the Poeples Democratic Party (PDP) had shortlisted five names as the potential running mate of the party’s governorship candidate, Alhaji Abdulaziz Olajide Adediran who is popularly addressed as Jandor.

In a video which made rounds, the actress was seen in a car as street urchins serenaded her car chanting her praises.

They could be heard singing, “You are a winner”.