Afenifere, pan-Yoruba socio-political organisation has hailed Governor Akinwunmi Ambode of Lagos state for the admission of of Lagos state into the O’dua Investment Group.

“Ambode scored high with Afenifere on his decision to integrate Lagos into Oodua.Before he took that decision there was this wrong headed notion that Lagos which was part of Western Region was on its own “gedegbe ni Eko wa”.

“But Ambode acted a proper Yoruba man with the decision to take Lagos into Oodua Investment”.

“History will be very kind to him on that score and we shall always remember him for that great unification” the statement said. 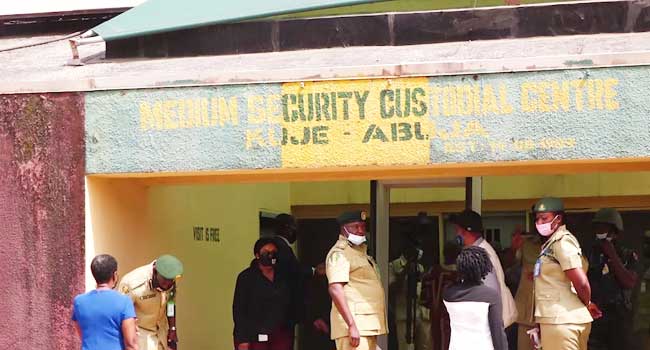 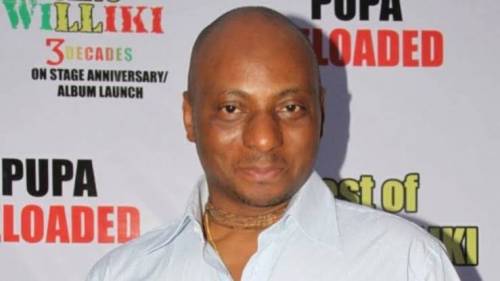