Governor Dave Umahi of Ebonyi State has dismissed reports of him accusing the All Progressives Grand Alliance, APGA, of rigging the inconclusive governorship election in Anambra State.

Reports had it that Umahi, who allegedly rejected the already announced results of the Anambra State governorship election, said the poll was tainted with irregularities.

He was alleged to have accused his Anambra State counterpart, Willie Obiano, and APGA’s governorship candidate, Charles Soludo of rigging the poll.

But, Umahi absolved himself of issuing any comment regarding the ongoing election.

In a statement by his media aide, Nwaze Francis, the Governor denied claims of him saying the All Progressives Congress, APC, won’t accept the outcome of the election.

According to Umahi: “Our attention has been drawn to an infantile Facebook post on the timeline of one Chijinkem, alleging that the Governor of Ebonyi State, Engr David Umahi, declared that the last Saturday’s gubernatorial election in Anambra was fret with irregularities.

“The poster equally implied that the Governor rejects the outcome on behalf of the All Progressives Congress, APC, and people of Anambra State and threatened to seek redress.

“First, His Excellency, Governor David Umahi, at no point, made such remarks about the Anambra State Gubernatorial election.

“It is, however, uncomplimentary to imagine His Excellency speaking on behalf of the Standard-bearer of the APC and a Party that has a full-fledged structure, moreover, in an election that its outcome has not been concluded by Independent National Electoral Commission (INEC).

“We also like to use this medium to remind the poster and other Social Media purveyors of fake news that the State Law on fake news is very much in place to deal with potential recalcitrant.”

He urged Nigerians to disregard the report because he never made such a comment. 
Festus Keyamo, Nigeria’s Minister of State for Labour and Employment, has congratulated Atiku Abubakar on his victory at the presidential primary of the Peoples Democratic Party, PDP, on Saturday.

Keyamo said he welcomes a ‘familiar customer’ to the 2023 presidential race.

Keyamo wrote: “Congratulations to Atiku on his emergence as the candidate of @OfficialPDPNig for the 2023 Presidential election.

“Unlike in 2019, we face different permutations and different circumstances for the general elections this time around. We welcome this familiar ‘customer’ to the race.”

Atiku polled a total of 371 votes to defeat his closest rival, Governor Nyesom Wike of Rivers State who garnered 237 votes.

According to a post on his verified Facebook page, Reno explained that Atiku emerged winner of the presidential election following the decision of Governor Aminu Tambuwal of Sokoto State to step down for the former Vice President.

Wike had supported the presidential ambition of Governor Tambuwal in the 2019 presidential election against Atiku.

Reno stated that the South needs to learn from the North on how to play such politics.

He wrote, “The South has a lot to learn from the genuine brotherly love and unity displayed by Northerners.

“Consider that though Wike backed Tambuwal against HE Atiku in 2019, the same Tambuwal has turned around to back HE Atiku against Wike in 2022. Northern solidarity! It is something that the South lacks.

“Tambuwal has shown that Northern solidarity is thicker and stronger than financial solidarity”. 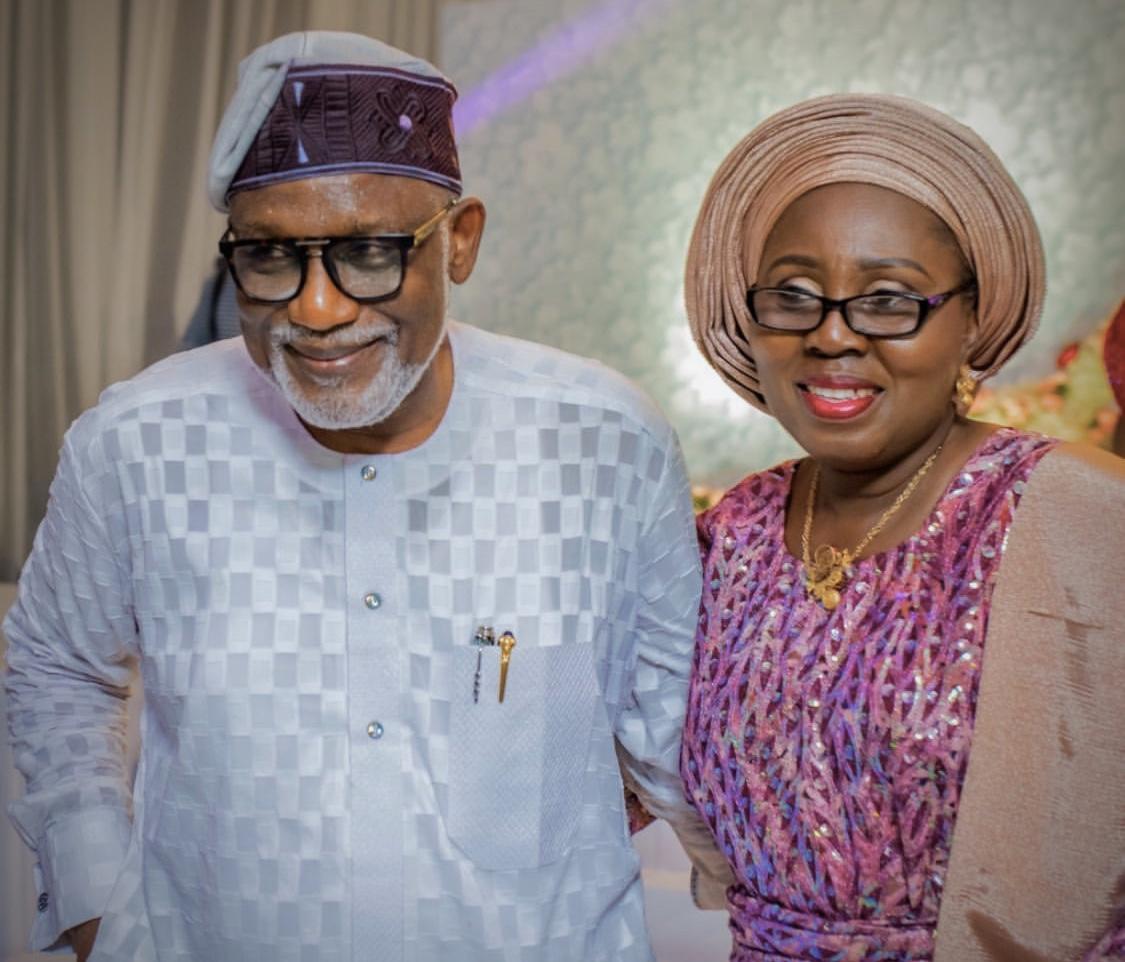 Betty Anyanwu-Akeredolu, the first lady of Ondo State and an APC senatorial candidate for Imo East, has revealed that she has withdrawn from the race.

According to her, the move became imperative following alleged intimidation meted out on her, as well as her supporters.

She announced her decision to quit the race in a statement entitled, “Notice of withdrawal from Senate race”, which she issued in the early hours of Sunday.

In a viral video on Saturday, the First Lady had cried out over plots to shut her out of the process, adding that she approached Governor Hope Uzodinma over the situation.

According to Akeredolu, information at her disposal revealed that arrangements had been concluded by some “high authorities within the party” to pick a particular aspirant.

“I must, at this juncture, appreciate Ada Owere team, all my friends and supporters who stood by me during this period. Special thanks to the delegates who believed in me but were denied the opportunity to express their support,” she said. 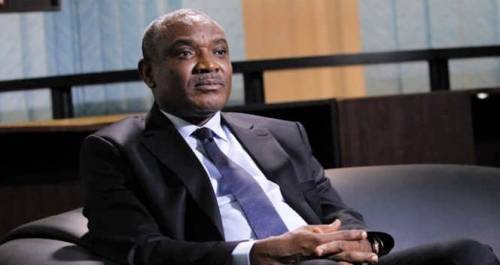