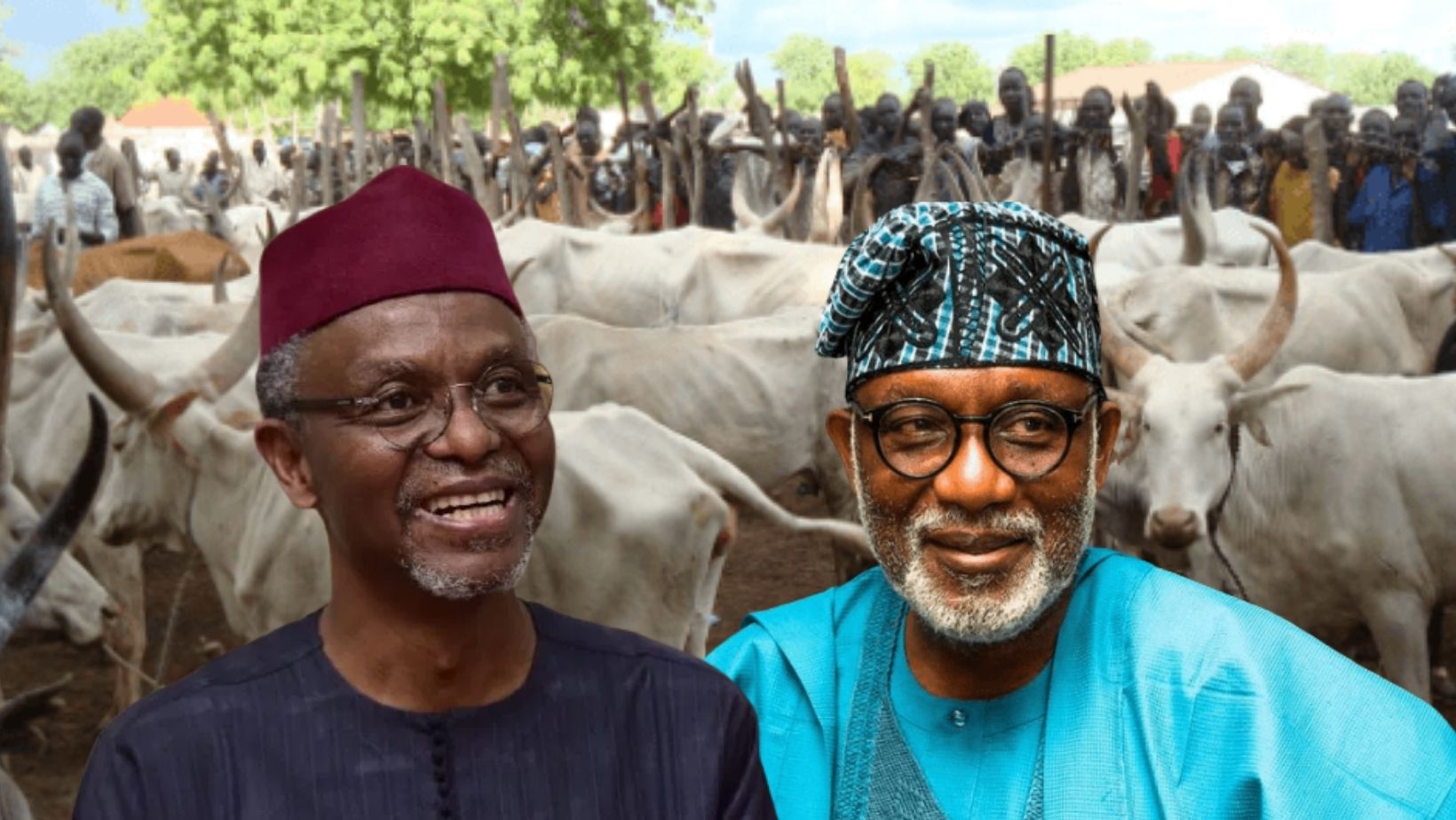 Akeredolu said this while responding to the comment of Governor Nasir El-Rufai of Kaduna, who said the law is not implementable.

Speaking through the state commissioner for Information and orientation , Donald Ojogo, Akeredolu said El-Rufai was probably quoted out of context.

“There is no wisdom in condemning/banning open grazing, prohibiting inter border movement of cattle in the North, including Kaduna, with an accompanying disapproval of a law that gives bite to same, in another part of the country.”

“For emphasis, any such comment like that of the Kaduna Governor, if indeed he made that statement, merely seeks to encourage anarchy under the guise “of resentment of a Law by affected stakeholders”.

“It’s a ploy beyond the ordinary. It must, however, be noted that the Anti-Grazing Law, especially in Ondo State, has come to stay. It shall be zealously guarded and conscionably deployed to protect all residents of Ondo State, notwithstanding their ethnic and religious biases. Those who have nothing evil to perpetrate have nothing to fear as regards the Law.”