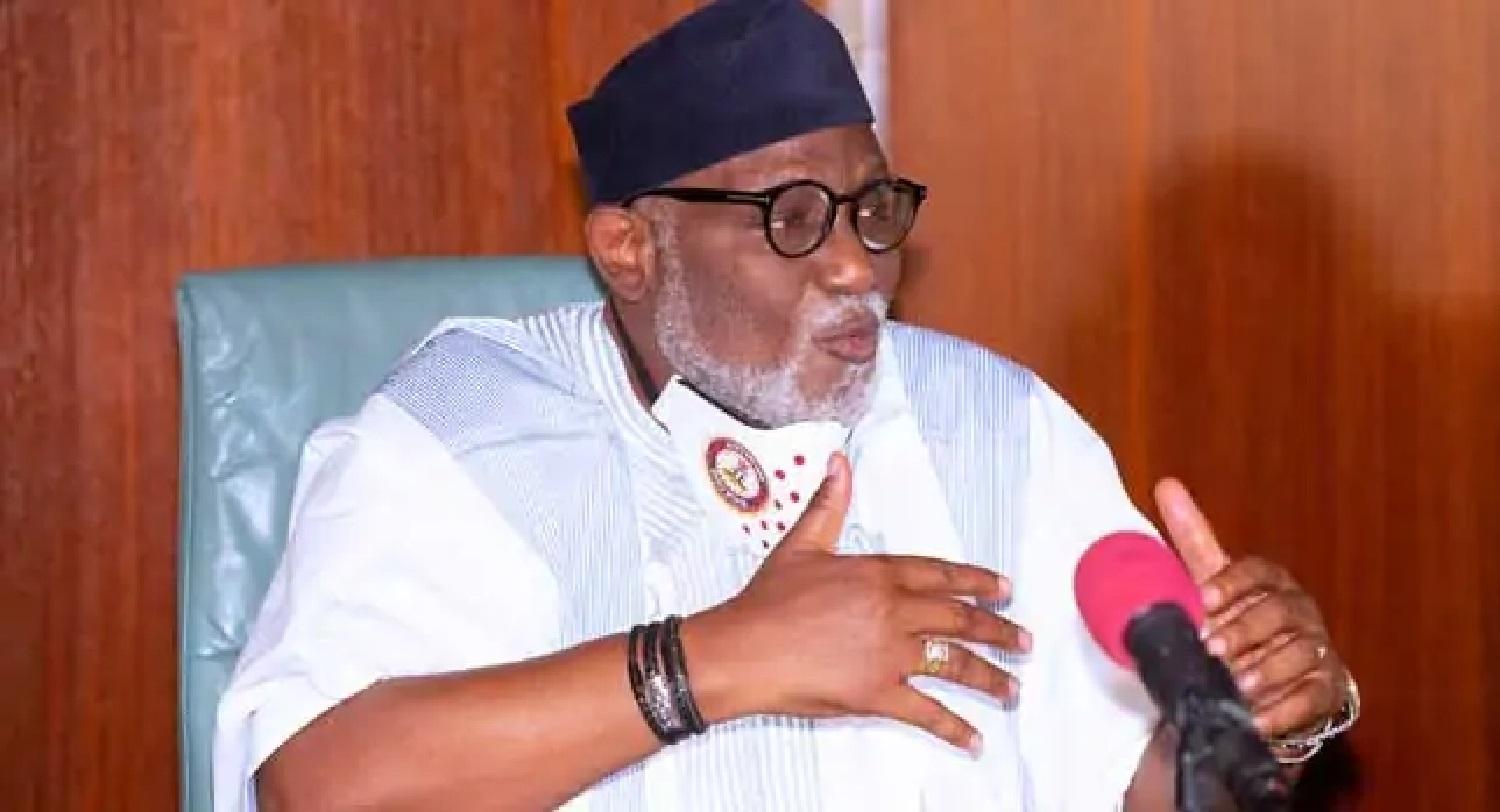 Ondo State Governor, Oluwarotimi Akeredolu (SAN) has said his administration is ready to protect the lives of the people of the state at all cost.

Akeredolu said although some people are not happy with the recently signed anti-open grazing law in the state, he will stand by it and ensure that farmers are saved from losing their farm crops to an outdated open grazing practice.

The governor spoke in his office on Tuesday while receiving the Pastorate of the Deeper Christian Life Ministry, led by the State Overseer, Pastor Jacob Asubiojo.

This was disclosed in a statement the Chief Press Secretary to the state governor, Richard Olatunde posted on his Facebook page on Tuesday.

According to the statement, Akeredolu noted that the law was not targeted at anyone.

The governor was also said to have noted that the state chapter of the Miyetti-Allah Cattle Breeders Association of Nigeria was ready to cooperate with his administration on the open grazing ban.

The governor also announced that the state government is partnering with the Food and Agriculture Organization (FAO) to train herders on feedlot (a type of animal feeding operation).

The statement quoted the governor as saying: “I want to urge you to intensify your prayers for us. We need it. You have referred to our efforts in trying to secure this our homeland. We have made efforts, we established Amotekun and banned open grazing.

“What we are saying is that your herds can not keep destroying our crops. The FAO has come and we have discussed it. The Miyetti-Allah here in Ondo appears to want to cooperate with us because they know that when their cows destroy crops, we seize their cows and they pay the farmers before they are released.

“The FAO will train them on how to do feedlot. They will be trained to make feed and take it to the cows. We are not discriminating against anybody. We just want to make it clear that you can’t make your own ends meet and destroy other people’s source of livelihood. We know your prayers are very important to us. We need it.”

Related Topics:AkeredoluAnti-Open Grazing Law
Up Next 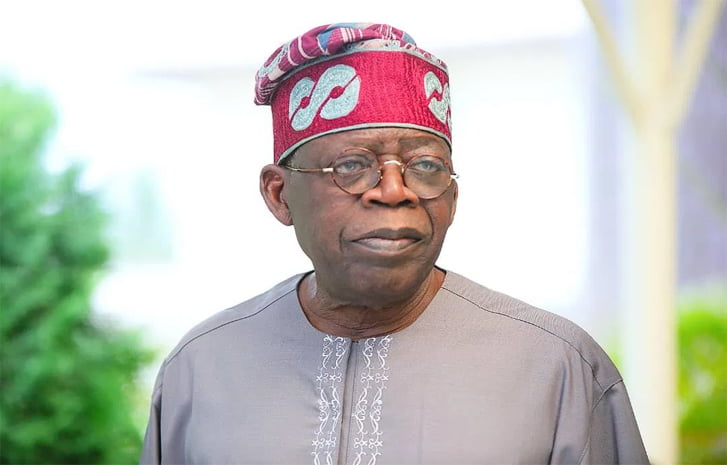 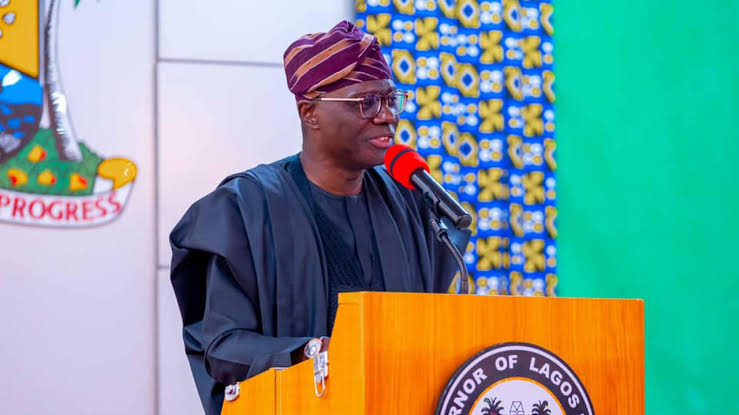 Lagos State Governor, Babajide Sanwo-Olu, on Friday said the people of the state are aware of what they will miss if his administration is denied a second term.

Although he did not expressly state if he will seek re-election in 2023, the governor believes it is left for the people to decide if his administration deserves another term or not.

“I think we are doing a very good job,” the governor rated his administration during his appearance on Channels Television’s Sunrise Daily. “If I dare say so, I think that the citizens know what it is they will be missing if they don’t let us continue to wrap up all the things we are doing.”

He added, “As we speak, we have done about two-thirds of our time – about 65.7 per cent, because we count it every day. The field is not open yet; the race has not been declared open yet. But for me, it is about ensuring that these four years that I have promised my citizens, I put every bit of my sweat into it.

“I will ask, I will consult; citizens, how do you see it? …. that’s how you get it down. Keep your focus on, try and finish very strong. You know when it is time for us to do all the politicking, we will do it.”

Governor Sanwo-Olu also spoke about the efforts being made by his administration to address the gridlock on Lagos roads.

Following the purchase of two new sets of 10 cars Talgo 330kmph trains for its red line rail project, he revealed that the coaches would be on track by the fourth quarter of the year.

According to the governor, the terminal stations will be ready by the set target but transporting passengers may commence next year.

He attributed the possible delay to proper testing of the trains and training of workers, to ensure the safety of passengers.

Fayose thanked PDP aspirants, members and supporters for their conduct during the exercise.

In a statement by spokesperson, Lere Olayinka, Fayose said the Oyo helmsman proved to be “a man of his words and he deserved to be appreciated.”

“By ensuring a level playing ground before and during the primary election, Governor Makinde has further earned my respect”, he noted.


Fayose urged him to support Ekiti PDP to win the election so that his position as the only governor in the South-West “will be further strengthened”.

The politician further commended former governor, Segun Oni “for his exemplary display of the spirit of sportsmanship”.

He advised that whatever happened before and during the primary be allowed to slide as no group can win an election alone.

“All stakeholders should be rest assured of their rightful place in the new arrangement,” Fayose said