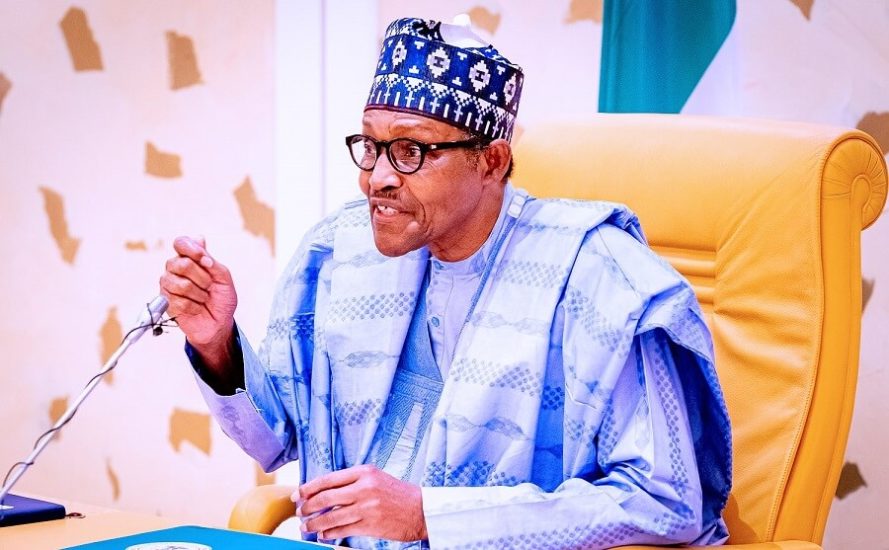 The All Progressives Congress has knocked the opposition Peoples Democratic Party for insinuating that President Muhammadu Buhari intends to perpetuate his stranglehold on power after his tenure ends in 2023.
The APC said on Wednesday that Buhari will not act like ex-President Olusegun Obasanjo who plotted to amend the constitution to spend a third term in office.

In the twilight of his second term, Obasanjo was widely reported as making attempt to elongate the constitutionally allowed terms of office. He was accused of bribery attempts which he repeatedly denied.

The APC said, at the appropriate time it would come up with a consensus and agreeable presidential candidate that would represent it in the 2023 general elections.

The statement was in reaction to PDP’s recent allegation that President Muhammadu Buhari has a self-succession plan.

He said, “After our congresses and the national convention, we will shock them (PDP) by bringing a consensus and an agreeable candidate that will fly the flag of the party come 2023.

“APC has no third term agenda like PDP. What we are doing now is to stabilise the party and not allow individual ambitions to derail President Buhari’s administration.” 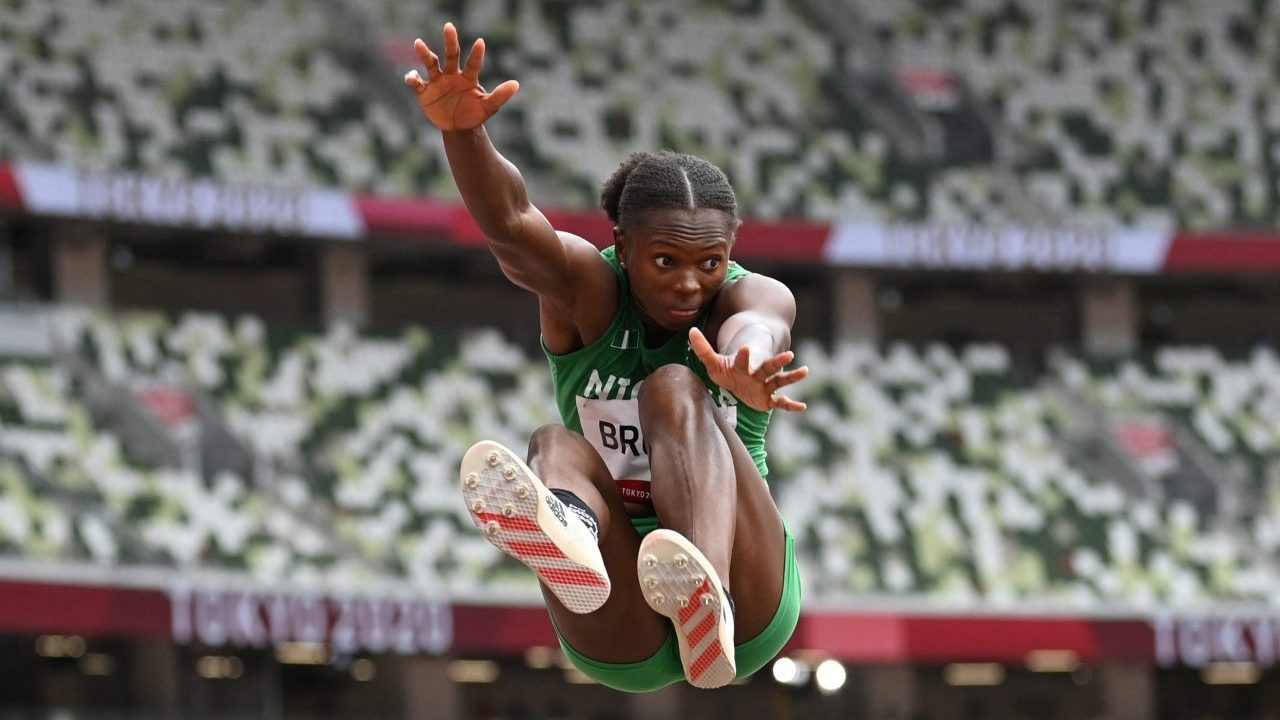 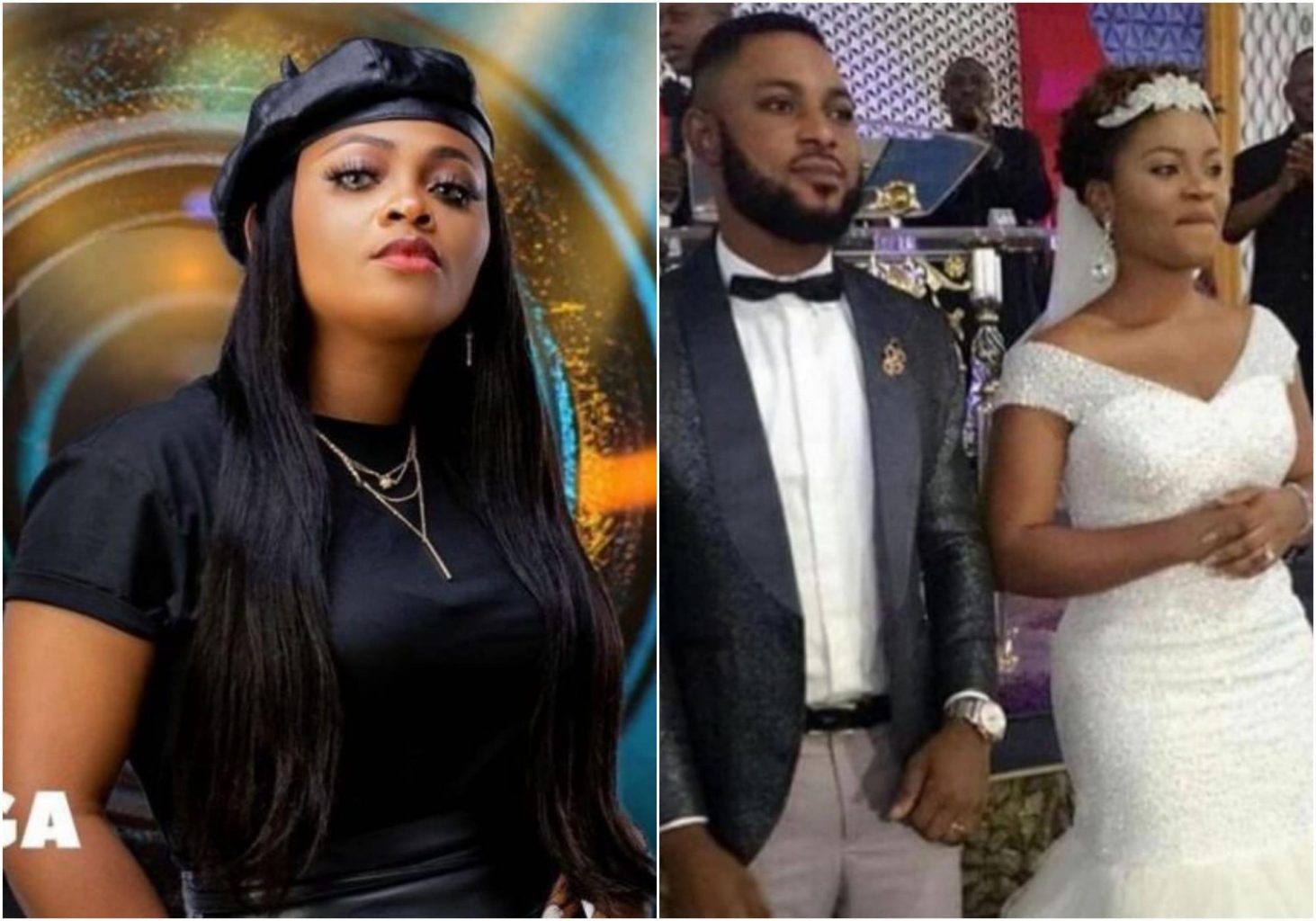 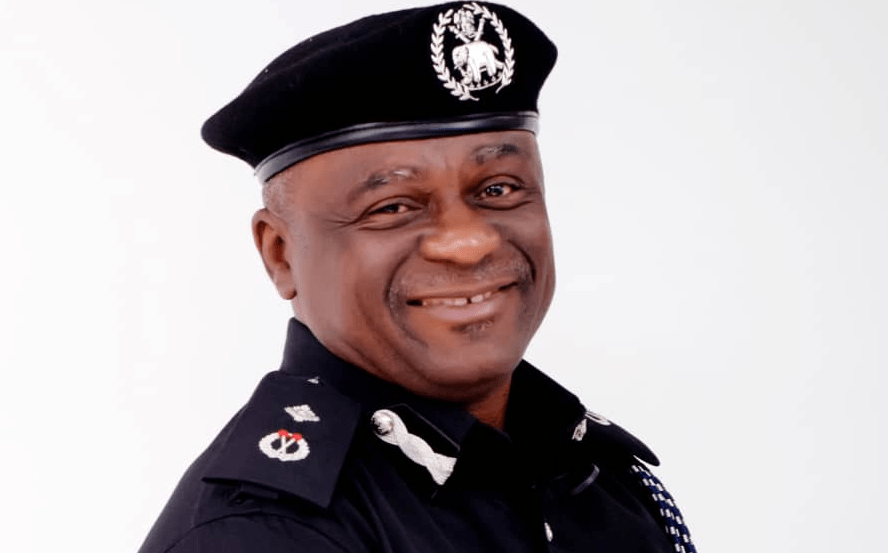 The embattled police chief, Abba Kyari who was suspended on Sunday by the IGP was the head of the Police IRT before his ordeal with the Federal Bureau of Investigation (FBI) over issues bothering international fraud conspiracy in connection with instagram celebrity, Ramon Abbas, popularly known as Hushpuppi.

“The posting of the officer is on the heels of Management’s decision to fill the leadership gap within the IRT and refocus the Unit for better service delivery.

“The IGP has charged the new Head of the IRT to demonstrate his professional competence in his leadership of the Unit. He also assured citizens that the IRT will remain focused in the discharge of its duties in line with national statutes and international best practices.

“Prior to his appointment as the new Head of the IRT, DCP Tunji Disu, a former Commander of the Rapid Response Squad (RRS) Lagos State, was the Deputy Commissioner of Police, Department of Operations, Force Headquarters, Abuja.

“He had also previously served at the State CID, Rivers State as the Deputy Head of the Unit. He was also a former Commander of the Nigeria Police Contingent to the African Union, AU, Peace Keeping Mission in Dafur, Sudan.

“DCP Disu holds a Bachelor of Arts degree in English from the Lagos State University, LASU, and a Masters Degree in Public Administration from the Adekunle Ajasin University, Ondo State.

“He has also attended several professional courses both at home and abroad: Small Arms Smuggling Training in Botswana, Internet Fraud Training at the Cambridge University, UK, Strategic Leadership Command Course at the Police Staff College, Jos, Forensic Investigations and Criminal Intelligence Course at the University of Lagos, amongst others.

“He is a member of the International Association of Chiefs of Police, Nigeria Institute of Public Relations and Chattered Institute of Personnel management, amongst other professional bodies. His posting is with immediate effect.”