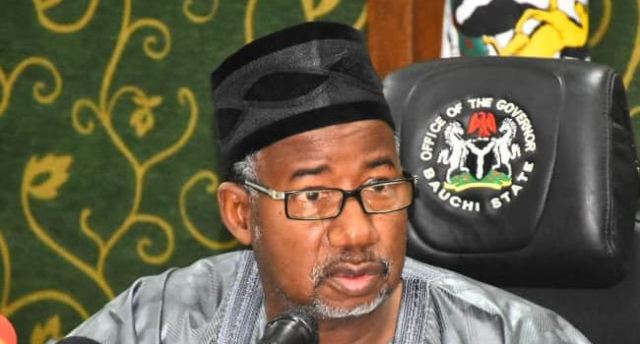 Bauchi State Governor, Bala Mohammed has asked the Federal Government to end the ravaging insurgency in the north-east region.

He made this call on Wednesday during a fourth meeting of the North-East Governors’ Forum in Bauchi State.

“The recent escalation in the activities of terrorists despite the exploits and sacrifices by members of our gallant armed forces is thus worrisome and challenging,” he said.

“The mindless massacre of 100 farmers in the Zambari village of Borno State, the spate of attacks and kidnappings in various states of the zone, particularly Taraba State all points to the need to rejig the security architecture deployed to counter the criminals.

“While the sanctity of human lives is universally acknowledged, as you have seen, terrorism, insurgency, banditry, etc are an ill-wind that blows nobody any good. Insecurity is like a virus, more often than not, it does not recognise ethnic, religious, gender, age, or other diversities,” he said.

He also called for the resettlement of the displaced persons in the Internally Displaced People’s (IDP) camp, noting that the move is necessary to ameliorate their pains and restore hope to them that has been shattered.

The governor wants the Nigerian government to revamp agricultural activities that have been greatly affected by the insurgency in the north-east to avoid famine in the region.

To Governor Mohammed, regardless of the security challenges in the region, governors of the zone have the “political will to not only restore hope but the future of our traumatised children and generations unborn.”

The Bauchi governor also reiterated a call made by his Kaduna State counterpart, Nasir El-Rufai, and other Nigerians for the creation of state police to tackle the myriad of security challenges in the country.

Speaking further, Mohammed said leaders have failed to tackle insecurity, adding that many Nigerians have resorted to self-help.