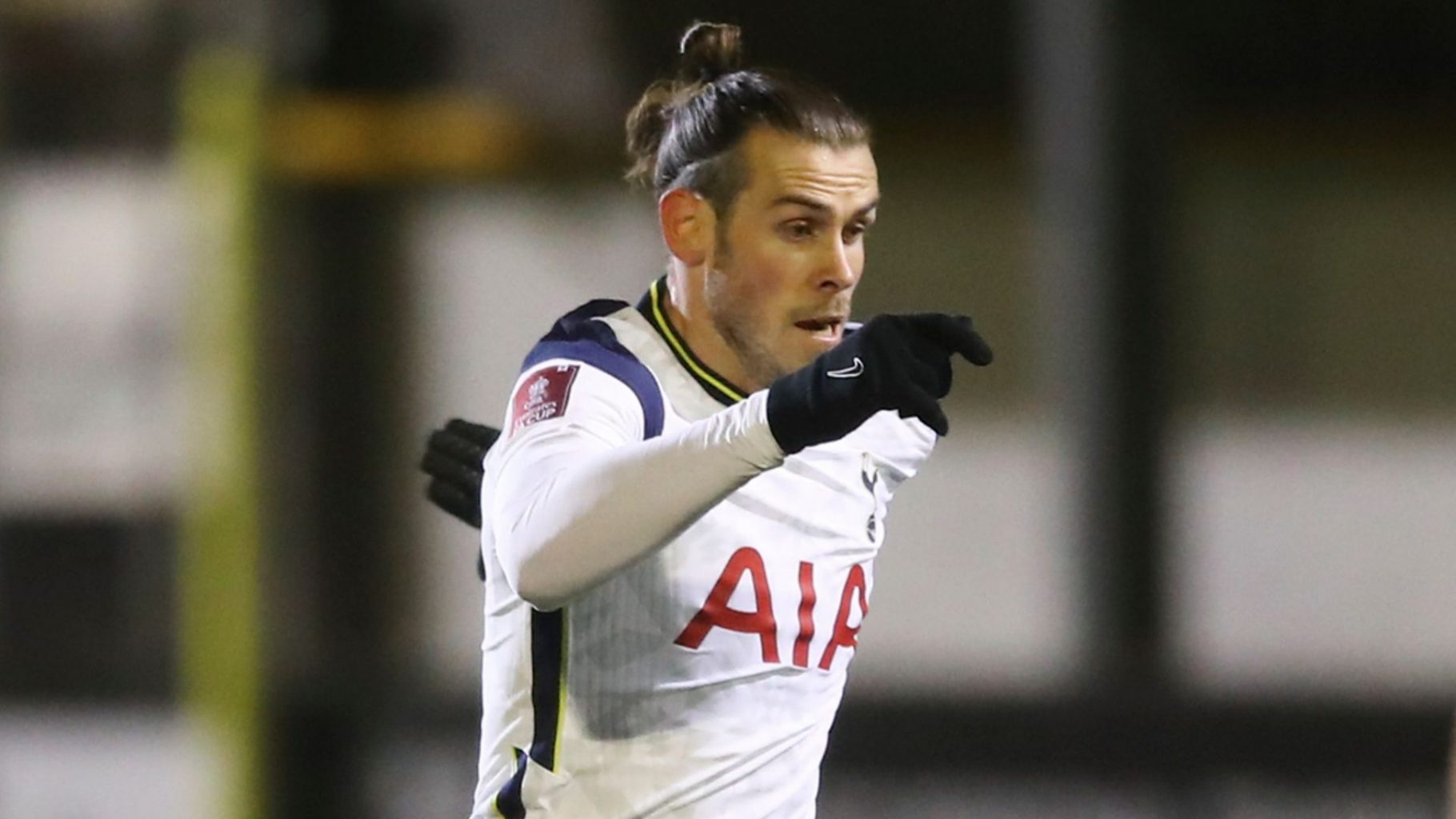 Recent performances have suggested that Bale, on-loan from Real Madrid, is slowly finding his form, despite Spurs’ poor results as a team.

“He needs to [finish the season strongly]. So far, with the exception of this 45 minutes and the game in Europe, he hasn’t done much strongly for Spurs on the park,” the 1984 UEFA Cup winner with Spurs told Stadium Astro.

“My understanding is around the facilities and training ground he’s been a positive person, a good influence and he has trained well.

“I think he gave the club a lift when he joined, because everybody was expecting a lot. Now, he really does need to deliver.

“I can only look back to my playing days and think about when I was not in favour with the coach and was left out, it’s hard if you don’t have a run of games.

“Gareth Bale needs a series of games, one after the next, because you need that to get your fitness levels up as well.”

Singer, Faze Heartbroken As He Loses Twin Sister 2 Days To Their Birthday

I Wanted To Sign Suarez For PSG – Chelsea Boss, Tuchel