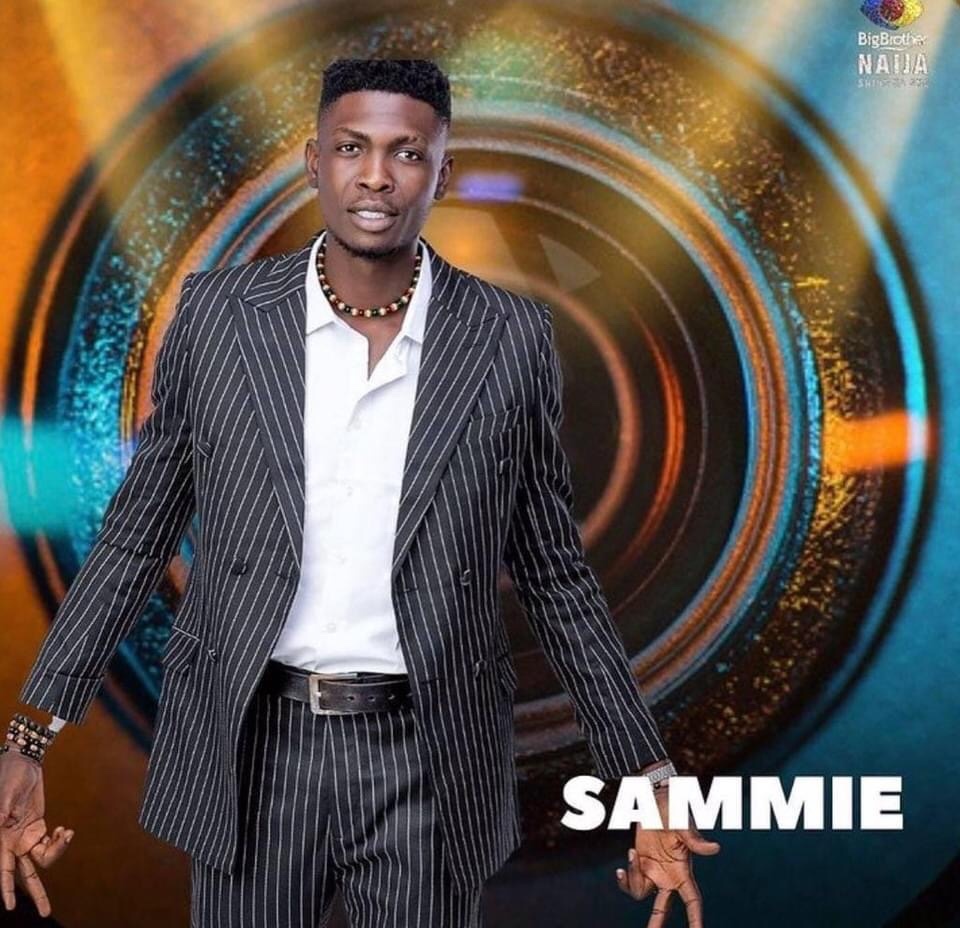 Sammie, a BBNaija season six housemate, broke down in tears on Wednesday, after saying he feels inferior to his colleagues on the show.

Sammie, before entering the reality show, was a student of Ahmadu Bello University (ABU).

According to him, he started feeling inferior and this made him cry in the house during the cultural drama rehearsal last night as he saw himself as the one with the least abilities among the housemates.

Explaining to Angel, he said, “I was in the garden and just started thinking and looking at everybody like, from different places, and I just had a thought of where I was coming from personally and what I’m doing here.

“I don’t know what triggered me crying but it just happened.”

Angel, consoling him, advised him to start practicing positive self-affirmation.

BBNaija Season 6: How fans reacted to introduction of female housemates

“You have to remind yourself that you are sufficient, and you’re equal to everyone. Nobody here is better than you,” Angel said.

BBNaija: Angel Tells Pere How To Deal With Saga After ‘Betraying Him’ 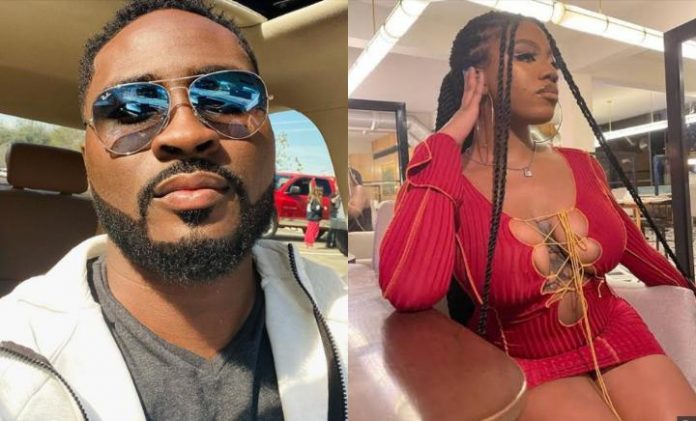 Big Brother Naija, BBNaija ‘Shine Ya Eye’ housemate, Angel has advised Pere on how to deal with Saga.

Biggie on Thursday showed the housemates a video clip of Saga and Nini gossiping about Pere.

Saga mentioned that Pere cannot be trusted, describing him as lonely and suicidal.

This came as a shock to Pere who saw Saga as his close friend in the house.

Speaking to Pere in the garden, Angel advised him not to take things personal and Shine his eyes henceforth.

The 21-year-old BBNaija housemate also advised Pere to be conscious about what he says in the house as some housemates take his jokes too seriously and see him as an instigator.

Angel said: “That was a lot especially coming from your friend(Saga), you need to shine your eye.

“We all know you’re an instigator, some jokes you make, some people take them seriously and turn them to something serious.

“You need to be conscious about what you say. I’m sure you do it unconsciously but other people don’t find it funny.

“I understand how you feel, it’s so bad for it to come from a friend but we would soon be out of here. Just be careful with him.”

BBNaija: I’ll Take A Strike For Nini If…, Saga Says

Big Brother Naija Shine Ya Eye housemate, Saga, has stated that if his love interest, Nini, is issued a strike in the house, he’ll take it on her behalf.

He stated this as the duo was having their night conversations.

A strike, in BBNaija, is a punishment given to a housemate who breaks the rules of the house.

Once a housemate has up to three strikes, he/she will be disqualified from the show.

During their discussion, Nini reflected on the argument she had with Cross and felt bad because her anger got the better part of her.

Nini then told Saga that he shouldn’t have tried to stop her from speaking her mind because she likes expressing herself.

Saga stated that if Nini tries to get violent while arguing, he’ll carry her out from the scene.

Reacting to this, Nini said that she may hit him if he tries to carry her and may earn a strike for that.

She said, “Don’t try it. So that I won’t get a strike because of you.”

He answered, “If Biggie gives you a strike, I’ll take it. I’ll say that you were helping me to clean my hands.”

This comes few hours after Saga told Nini about Biggie’s secret task, which involved a fight between them. 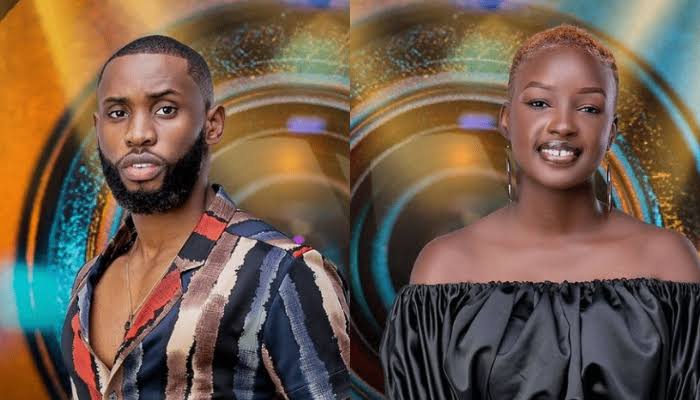