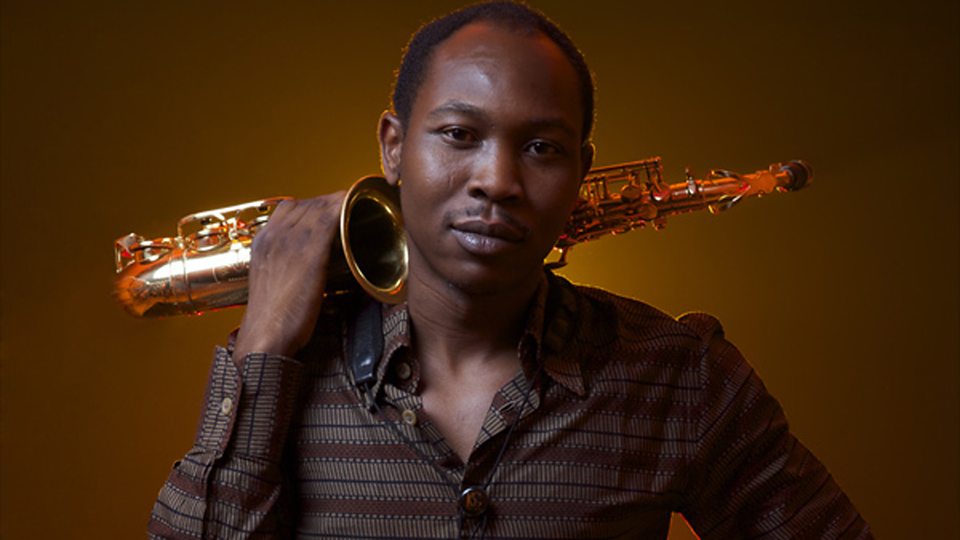 Afrobeat singer Seun Kuti, the son the legendary artiste, Fela Anikulapo Kuti has blamed organised religion for the rape epidemic in Africa, saying women walked around naked for thousands of years before the coming of Christianity and Islam.

The 38-year-old made the point in an Instagram post on Monday in which he declared that “women weren’t created for men.”

Kuti stated that as long as people still respect institutions and ideologies that encourage and strengthen the rape culture, women will never be safe.

The Afrobeat singer, who leads his father’s former band “Egypt 80”, stated this on his Facebook and Instagram pages.

He wrote: “Women weren’t created for men. Women weren’t created at all, for men. That lie must be erased from ur head. It’s not a coincidence that 95 percent of all rapists are both Christians and Muslims. African women walked around practically naked for 1000s of years so what women wear isn’t an excuse neither.

“How about the damage the Catholic church is doing to our boys and sharia courts sentencing women who defend themselves from rape to death!! We must fight rape culture. I keep telling you guys, as long as u still respect institutions and ideologies that strengthen rape culture, our women will never be safe.”

His post sparked some reactions from his fans as they slid under his post and contributed to the topic.

noordinaryman_: I’m going to do a presentation on this next week monday!!! I just asked my professor for permission to do it. Because we were told to create “an Utopian society” , where crime, discrimination , rape and exploitation don’t exist. But i told my professor instead of creating a fictional society, why don’t i talk about a society that once existed and they were the closest to an “Utopian society “.. she just said yes!!!

officialtotoaffairs: I have been saying this, we value a foreign concept that does not even protect women in countries it originated from and here we are parading those very same systems of government that only perpetuate violence against women. African culture always placed value on a woman ……..many need to start being woke

ladyhoneyberry: This is exactly why I only associate with intelligence. 👏🏽👏🏽👏🏽👏🏽👏🏽

whizzteezy: I ask myself how many African men would be Christian or Muslim , if their holy books said men came out of women?

“Stop Playing God, You Were Also Raped 5 Times But Refused To Give Up The Identities Of Those Behind It” – Actor, Joseph Faduri Tackles Iyabo Ojo

“I Will Cheat And Marry More Than One Wife” – Rapper, Blaqbonez 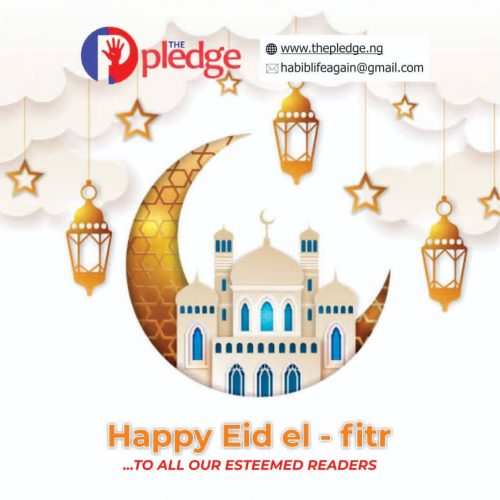 Singer Adekunle Gold has lamented over the fact that people who don’t feed you in any way are always the first to talk about your life.

It’s true people who don’t feed you are always the first to talk about your life especially friends and close relatives thinking they have the right over your life and can interfere at any given time when they don’t even feed you.

Having such people around you can be troublesome as they will talk about every single thing in your life and it seems that is where Adekunle Gold is right now hence has taken to Twitter to unleash his anger over there.

Almost everyone has such people in their life as they are always the first to talk about your life especially when something goes wrong and Adekunle Gold only needs to learn how to be with them so they don’t take over his life. 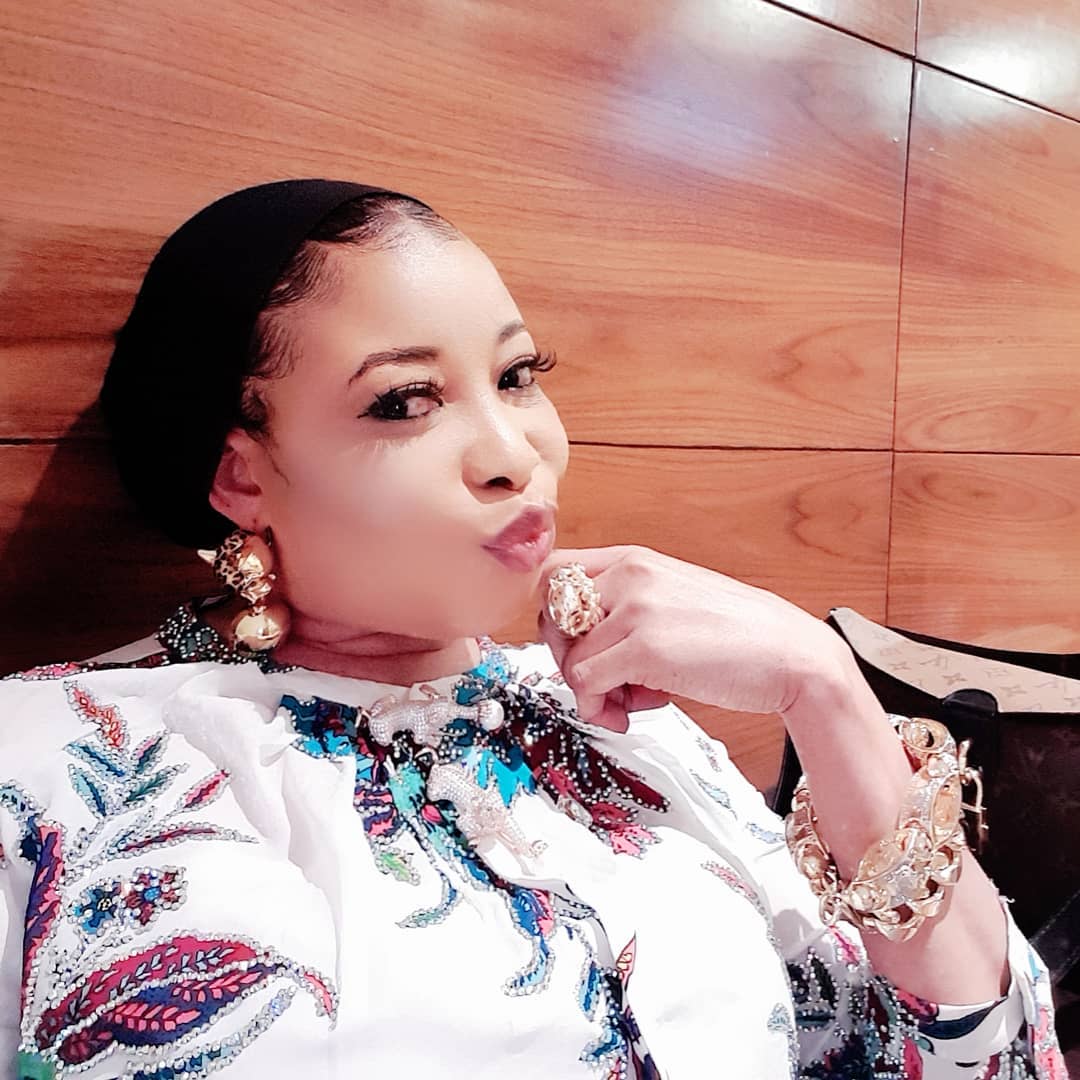 Popular Yoruba actress, Lizzy Anjorin has opened up on her experience of being a mother and how her marriage has affected her life.

Lizzy Anjorin who welcomed her bundle of joy together with her husband, Lateef Lawal in Florida, US a few days ago revealed that due to poverty she was unable to take care of her first child who is 23 years old now.

According to her, had it not been for her mother who took responsibility of raising her child, she wouldn’t have been able continue and pursue her education.

The Nollywood actress also expressed appreciation to her husb and for remaining unmoved despite the rumors concerning his past marriages and still supported her loved her unconditionally.

“My first child is 23 years old, and I can’t begin to say what I went through. All I can say is that poverty did not allow me to care for and stay with my child. If my mother did not take the responsibility of raising my child, I would not have been able to go to school or pursue other things.

Some women end up on the street because of some of the decisions they make. I care about children deeply and I am so thankful that my husband was supportive all through my pregnancy. He remained unshaken even with all the reports that had earlier made the rounds about him. ”

Nigerian gifted female vocalist and songwriter, Seyi Shay has finally opened up on how she was forced to become very harsh on Nigerian idol.

Seyi Shay is known for her outspokenness on every issue. Recall that in one of her moments on the Nigerian Idol show, she told one of the young contestants aspiring to be a singer that he would not make money being a singer in the industry. These comments from Seyi Shay got a lot of people bashing her on social media.

In an interview with TVC, Seyi shay has disclosed the main reason why she has been very harsh on the show and also talked about how she deals with the backlashes. The host asked her if her personality on the show was the real her or just putting up a new character. She replied saying…

“I think if you’re talking about my personality on the show. I think based on the fact that I’m the only female and female in Nigeria are expected to be a little bit more reserved, laid back, and not so honest. So, Nigerian Idol thought it would be really good to make it a controversial series and make the female the most vocal one, which is why I probably really had the most controversial leading sentences, but aside from that also, I’m quite a very honest person. I don’t beat around the bush. I think my fans from day one know that I’m very bold and very honest” she added.

When asked how she has been able to deal with the backlashes and insults from the public because of her harshness on the show, she said…

“It’s nothing because what you have to understand is that, the show is heavily edited. We didn’t get into a live episode until two days ago. So, we have been filming since January, February and We’ve auditions thousands of people.”

“We’re on set 12hours every day, at some point if you’re getting more than a hundred contestants and you’re only hearing five good voices, you’ll become deaf and angry but the truth is, a lot of my feedback was honest and fair, but the things is when they edit and what you see as the public, is not actually everything I said.”

“So they’ve taken it out of context for the advert, for clips and because we Nigerians we don’t do our research, we don’t really watch or think about the whole perspective, on what really could have happened, then you find out most people are jumping into conclusion, believing the snippet they see.” 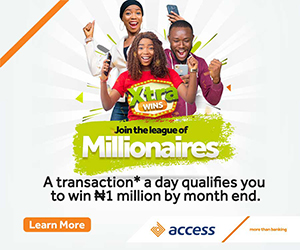