Outgoing governor of Borno State, Kashim Shettima, has applauded the Nigerian army for its commitment in ensuring that the state was free from  kidnapping and banditry as obtained in other states.

He stated this at the government house, Maiduguri, when he hosted  the chairman, House Committee on Army, Rima Shawulu, and other members of the House of Representatives.

Shettima said that Borno remains safer than Abuja, Zamfara, Katsina, Sokoto and other volatile states of the federation.

“The military and other security agencies are doing their best in Borno State, the only problem now is the inadequate publicity accorded to our military operations. For example, when Boko Haram attacks and kill even one person, it will be celebrated on the front page of our newspapers, but when military kill dozens of insurgents and capture several others alive, such success against the insurgents will be published in a tight corner of our newspapers.

“Our Military is now overwhelmed with the increasing security challenges in some parts of the country; there is the deployment of soldiers in Zamfara, Sokoto, Katsina, and many volatile states of the federation despite the paucity of funds and inadequate personnel.

“Presently, Borno is safer than Abuja, Zamfara, Katsina, Sokoto and other volatile states of the federation. This is because, in Borno, we don’t have cases of kidnapping, banditry as obtained in other states mentioned earlier. I want to appeal to this Committee to serve as a soul, driver, and consciousness of our great nation, for peace to reign. We in Borno do not have the issue of kidnapping or banditry, and I believe very soon we will overcome our security challenges,” he said. 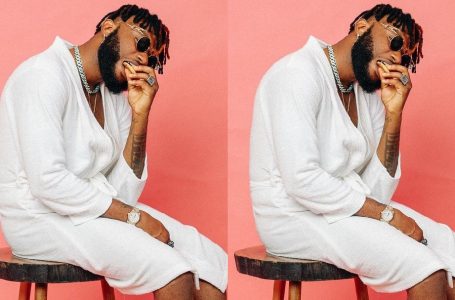