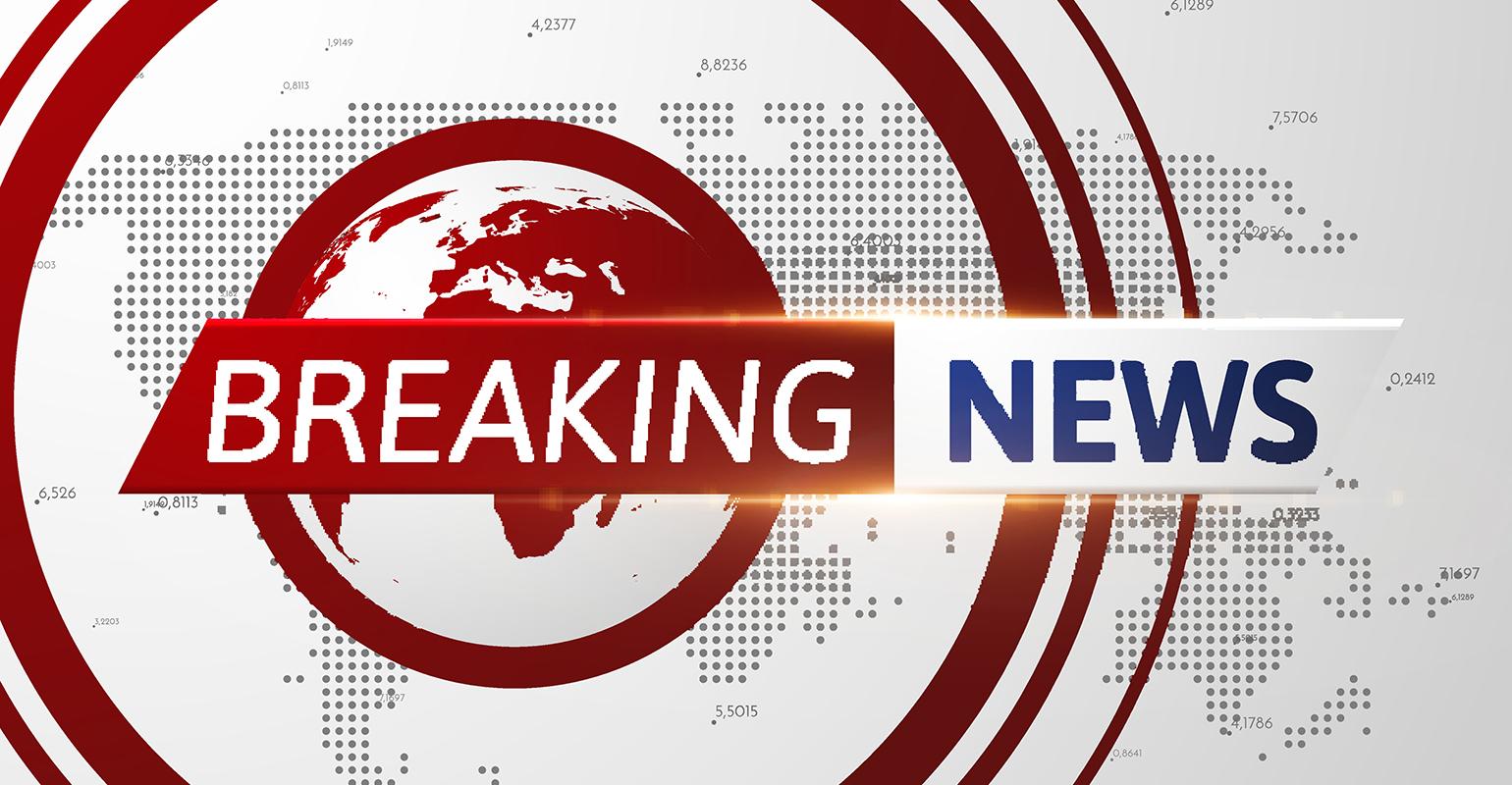 Zamfara State Governor, Bello Matawalle, who confirmed the news on Tuesday, said the girls were released with the help of repentant bandits without any ransom paid.

The Governor put the number of girls recovered at 279, although the police had earlier said 317 girls were kidnapped.

The girls’ kidnapping on Friday was the latest in a series of school abductions that has rocked the country in the past three months.

“I am very exhausted and very devastated,” Governor Matwalle told reporters on Tuesday, “but I thank God that with the prayers of Nigerians we are able to secure their release.”

He said his government will continue to negotiate with bandits – some who may have been involved in the abduction – and convince them to accept a peace deal. “We want to bring everybody on board,” he said.