Biden Is Our President – Rudeboy

Twelve Nigerians were reported dead Friday from COVID-19 complications, according to the latest report by the Nigeria Centre for Disease Control.

The death toll was the second highest in a single day, since the pandemic landed in late February.

Eight states and the Federal Capital of Abuja accounted for the latest toll, which has increased Nigeria’s fatalities to 1,342.

Two persons each died in Lagos, Edo and Kano.

Lagos still has the highest death toll of 252, followed by Edo with 119.

The highest single day death toll was one of the highlights of Friday’s report.

According to the NCDC, Nigeria also reported another high figure of new COVID-19 cases, 1,544 from 20 states and Abuja.

“Our discharges today include 314 community recoveries in Lagos State, 158 in Kaduna State and 84 in Plateau State”, the NCDC said.

Here is a breakdown 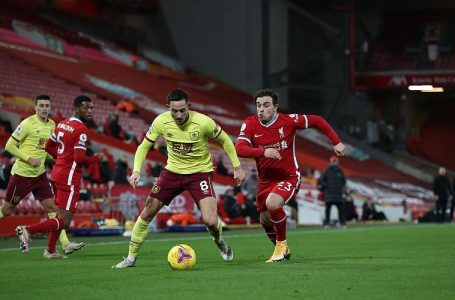