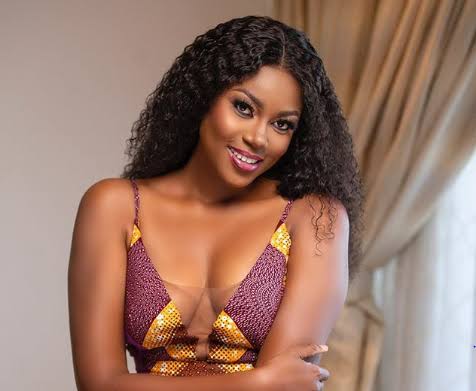 BBNaija: Adekunle Nominated Me Because He Was Scared Of Me, Says Phyna 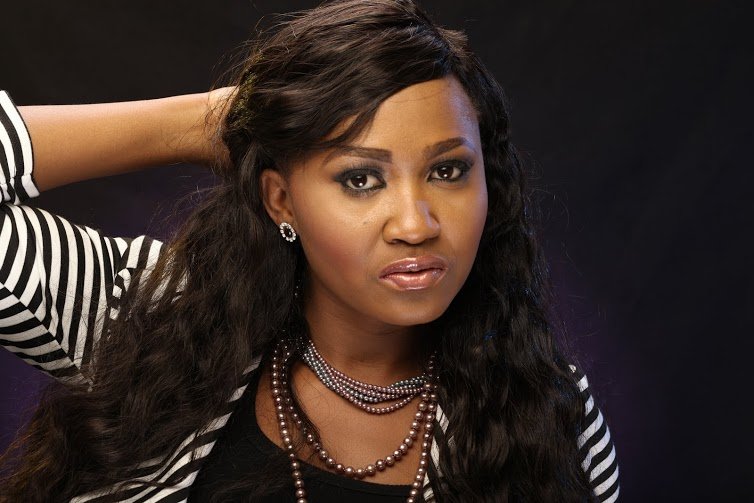 The CEO of ROK Studios and founder of the ROK TV Channels, Mary Remmy Njoku, has taken to her Instagram to point out what is perhaps incomprehensible to her.

In Mary Remmy Njoku’s view, money is the lowest gift a woman can receive from her boyfriend.

The Nollywood actress and director continued by saying that she is unbothered even if some people disagree with her.

“The cheapest thing your boyfriend can give to you is MONEY.

“Only ladies who don’t think with their ‘rent’ and the latest ‘iPhone’ will understand this.


Several weeks ago, Mary Remmy Njoku posited that she will like to still be a Nigerian if life is giving her another chance.

Mary stated that even though Nigeria breaks her heart with all the happenings going on but she won’t choose to be in any other country than Nigeria in her “next life”. Meanwhile, she expressed immense hope that the country will surely get better one day.

Her assertion however evoked some mixed reactions from social media users. Ghgossip culled some reactions below;

prince_igho_ wrote; Let’s all stop this hypocrisy. U don’t pray for your kids to end up as Nigerians. Everyone is fighting to give their children dual citizenship of a reasonable country and here you are spilling lies about your next life? 😢…

Why I’m Being Misunderstood – Burna Boy 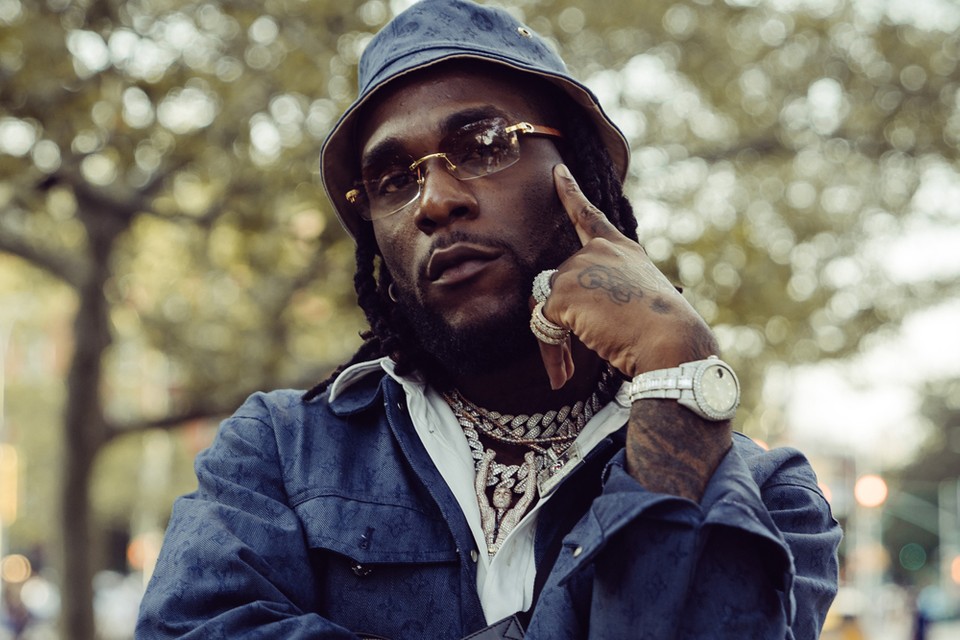 Nigerian singer, Damini Ebunoluwa Ogulu, popularly known as Burna Boy, has said that he is mostly misunderstood due to his reserved nature.

He said this in a recent interview with international media outlet Dazed, on a visit to the Caribbean Island.


“I tend to be misunderstood and the reason is that I have never really given anyone a chance to know who I am, and that’s what I tried to do,” said Burna Boy.

He, however, noted that his recent album Love, Damini offers a more graceful window into his mind.

“I tried to use this album to allow people to get closer to me”, he said.

He said: “My thoughts don’t matter on SARS. I’m not going to encourage young people to lose their lives anymore. When something is ready to happen, it will happen. With understanding comes readiness for action.” 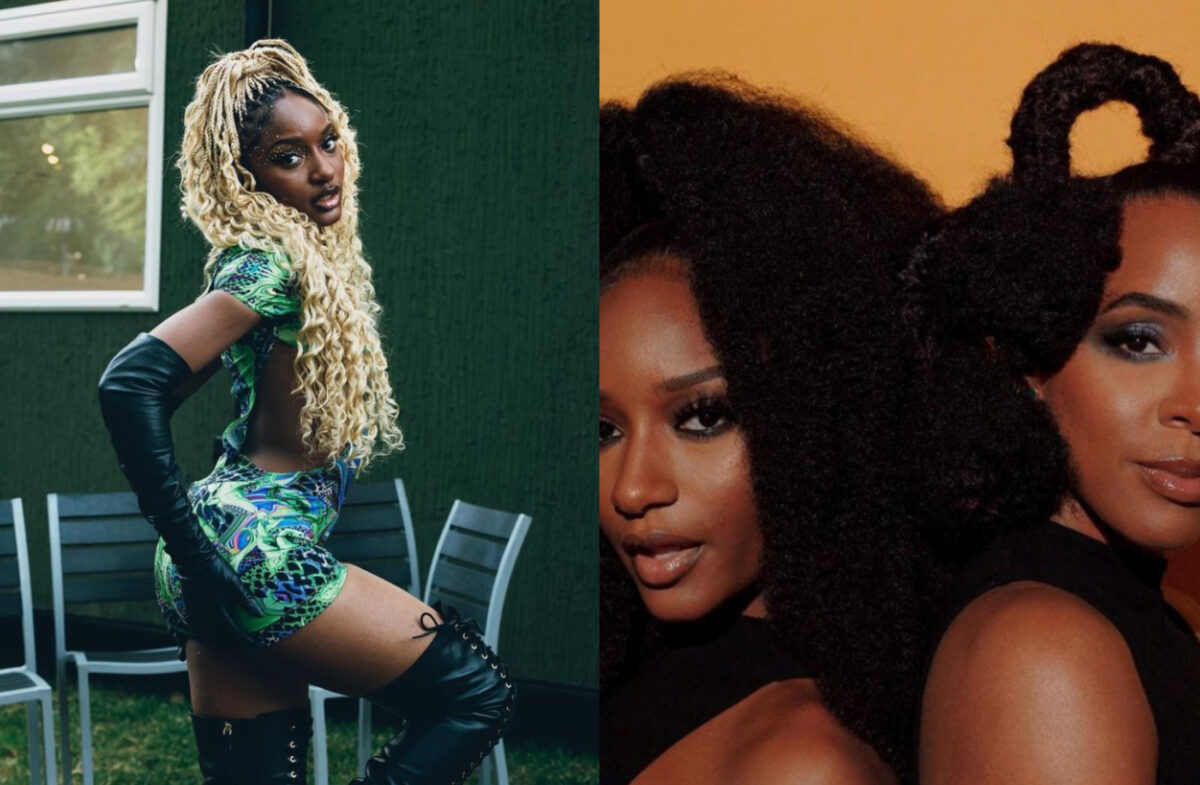 As the Nigerian music industry and Global Music are gradually bridging the gap, international collaborations are now a norm.

A long time ago, getting an international artist to feature Nigerians in a song was a dream and impossible to achieve, however, things have changed and international acts are now willing to collaborate with us.

Joining the list of Nigerian music star who has collaborated with the international act is Ayra Starr.

The fast-rising singer has unveiled her newest project with American singer and actress, Kelly Rowland.

Taking to Instagram, Ayra Starr announced she would release a song with the music icon.

“Super excited to share this with you all. Someone I’ve always wanted to work with and it’s in my song Bloody Samaritan….the beautiful legend @kellyrowland out tomorrow!!!!”.