Chief Ebenezer Babatope, a former Minister of Transport on Tuesday condemned the raid by officials of the Economic and Financial Crimes Commission (EFCC) on the residence of former governor of Lagos, Akinwunmi Ambode, urging his political detractors to free him from intimidation.

Babatope, a member of the Board of Trustees (BoT) of the Peoples Democratic Party (PDP) who spoke on the backdrop of the incident said he was in total sympathy with the embattled former governor, added that having been denied a second term and ministerial position, Ambode has been sufficiently punished and should be allowed to move on with his life.

“Honestly, I don’t understand this criminal rope on the freedom of individual in our democracy. What has Ambode done to them? Having denied him governorship and ministerial positions, why can’t they allow him move on with his life?”

“What has he done that they are witch-hunting him? I am in total sympathy with Ambode even though I don’t know him from Adam. I think they have punished him sufficiently and they should allow him to go and enjoy the remaining part of his life” he said.

Meet Sanwo-Olu’s Men And Their Portfolios 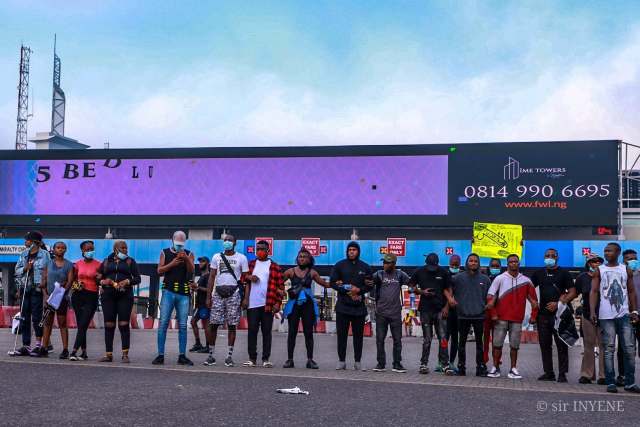