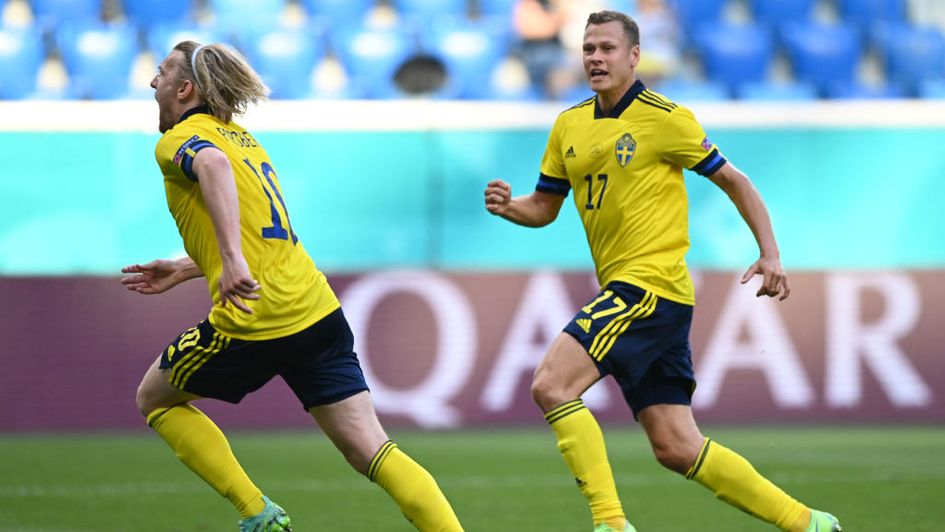 Emil Forsberg’s goal was enough to give Sweden the much important three points against Slovakia in Friday’s Euro 2020 Group E game.

The Sweden midfielder converted a 77th-minute penalty to give his team a 1-0 victory at Saint Petersburg Stadium, putting the Swedes on the brink of the knockout stage.

A point in their final game against Poland at the Krestovsky Stadium on Wednesday would be enough to be sure of a top-two finish in the group.

Slovakia could have qualified with a game to spare with a win, but still have their fate in their own hands ahead of their final match against Spain in Seville. 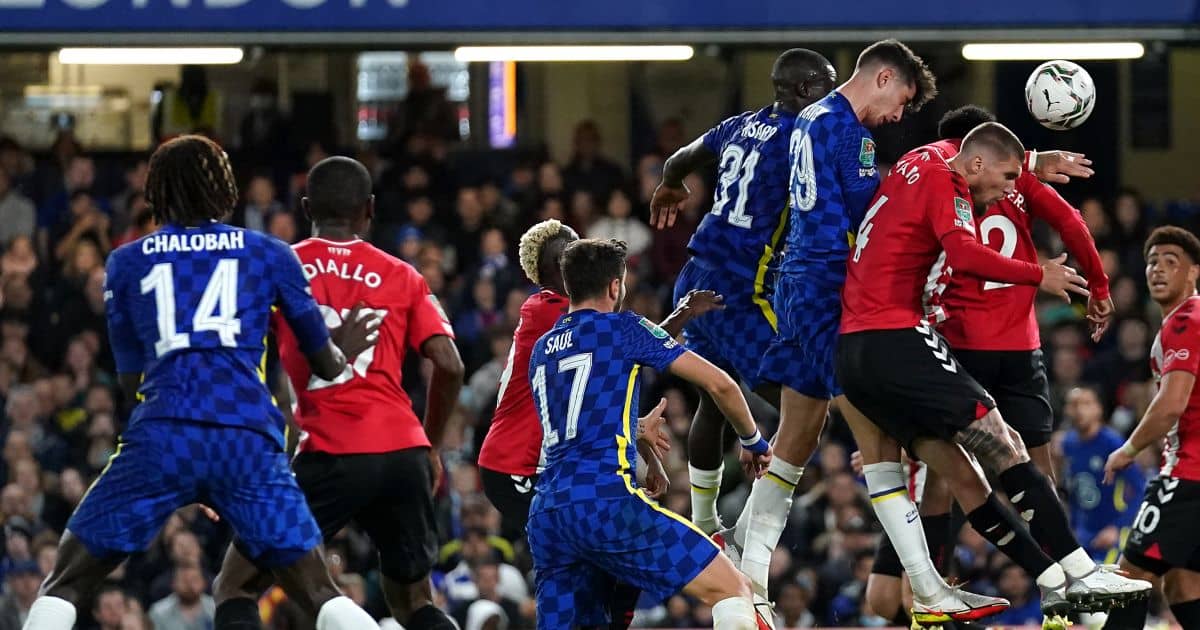 Arsenal and Chelsea are through to the quarter-final of this year’s Carabao Cup.

The Gunners defeated Leeds United 2-0 in what was a straightforward affair at the Emirates Stadium on Tuesday night.

Two second-half goals from Callum Chambers, who scored with his first touch off the bench and Eddie Nketiah, sent Mikel Arteta’s men through.

Chelsea needed penalties to see off Southampton, after their tie ended 1-1 after 90 minutes.

Kai Havertz opened the scoring for the Blues, but Che Adams equalized immediately after the break.

Kepa Arizabalag was the hero again for the Stamford Bridge side, as they won 4-3 on penalties.

Sunderland are also through, after they won a shoot-out against Queens Park Rangers.

The draw for the Carabao Cup quarter-final will take place on Saturday, October 30.

It will be conducted live during Soccer AM with hosts Jimmy Bullard and John Fendley in charge.

No exact time has been set for draw proceedings, but it will happen during the show’s broadcast between 10:30am – 12pm BST.

Arsenal, Chelsea and Sunderland have already booked their spots in the last eight.

Nadal expressed his support for Benzema to win the Ballon d’ Or this year, hailing his commitment to the game.

Benzema was among the Ballon d’ Or 30-man nominees shortlisted recently.

The France international will battle Messi, Ronaldo, Bayern Munich’s Robert Lewandowski, Chelsea’s Jorginho and among others for the Ballon d’ Or this year.

The winner for this year’s Ballon d’ Or will be announced on November 29.

“My admiration as a player, the commitment to sports and professionalism at his age,” Nadal wrote on Twitter on Tuesday.

Benzema is the top scorer in La Liga so far this season after scoring nine goals in Real Madrid’s first nine games.

The 33-year-old has also scored two goals for Real Madrid in the Champions League this campaign.

I Considered Signing Maguire For Man Utd When I Was Manager, Says Moyes 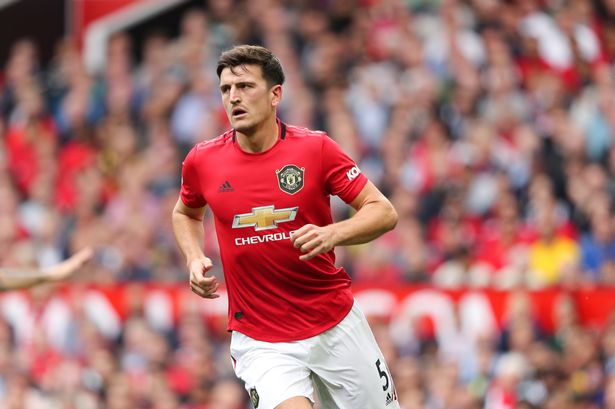 West Ham boss David Moyes admits he considered signing Harry Maguire when in charge of Manchester United for the 2013/14 season.

Sir Alex Ferguson told his Scottish compatriot that the England international would become a world-beater and he should snap him up.

The former Toffees boss then told his scouting team to keep tabs on him, but United ultimately decided against bringing him to Old Trafford.

However, Moyes later changed his mind on the defender – because he was “too big”.

Moyes revealed to talkSPORT: “We didn’t try to sign him [when at Man United] but we flagged him up at that time.

“I was very aware of the players in the lower leagues and had a made good career out of bringing them to Everton – whether that be Tim Cahill or all the ones we did through the years.

“Harry Maguire was another one I recognised. He played against Preston North End at home in a league game and I watched him and thought he played really well, but at that time he was really big.

“You thought, ‘My goodness, how big is Harry going to be,’ because he was a relatively young boy at that time.

“To be fair he looks in terrific shape and he hasn’t changed at all really.”

Maguire joined Hull in 2014 for an initial fee worth £2.5m, before he moved to Leicester in 2017 in a deal rising to £17m, two years before his record-breaking United transfer.

“So for us to go and buy another young centre-half wasn’t the biggest thing we needed at the time.

“And Harry Maguire has had to go on his journey. Sometimes the players need the journey to get to where they have to go. He might have struggled then.”