EXCLUSIVE: Why Local Government Elections May Not Hold In Lagos This Year

As the four-year tenure of the Chairmen of the 20 Local Governments and 37 Local Council Development Areas, LCDAs winds to a close in the next four months, there are strong indications that any hope for Local Government elections holding this year may have been dashed.

Thepledge findings reveal that the State Governor, Mr. Babajide Sanwo-Olu is already in consultation with leaders of the ruling All Progressive Party (APC), the State House of Assembly and the National Leader and former governor of the state, Asiwaju Bola Ahmed Tinubu, either to appoint a five-man committee, consisting of an Executive Secretary and four supervisors or Sole Administrators to man the councils for the next 12 months.

A reliable source told our correspondent that the hope of aspirants and first term chairmen who were already in campaign mode may be dashed if Sanwo-Olu proceeds with the plan.

Although the Lagos State Independent Electoral Commission (LASIEC) has restated its preparedness to conduct elections at the councils, Thepledge learnt that the State Government did not make any provisional fund available in the 2021 budget to consummate that kind of arrangement.

“If you check the 2021 budget, there is no provision for the conduct of the local government elections. 2020 was a tough year for Lagos, especially with Covid-19 and the wanton destruction of public properties worth billions of naira which the State Government under the leadership of Mr. Governor, Babajide Sanwo-Olu is trying to rebuild gradually. So, the possibility of having elections at the local government level is very low,” the source added.

The viable option before Sanwo-Olu, according to the source, who is also a party leader, is to appoint Sole Administrators to oversee the councils for a period of one year, while elections might hold in 2022.

When Thepledge visited some councils, first-term chairmen have already taken the lead to celebrate their achievements via posters and flyers while soliciting the support of party leaders and residents for a second term.

Likewise, aspirants hoping to replace outgoing chairmen who have completed their two-terms have been flooding the roads and streets with posters and holding series of meetings with stakeholders at the grassroots as well as lobbying party chieftains to make a case for their candidacy.

But a top local government official told our correspondent that the possibility of Sanwo-Olu appointing Sole Administrators was fast becoming the talk across the 57 councils.

“That is what we have been hearing, though it is not official, but we have been getting the feelers,” the official who did not want to be named said.

He said the reality of their tenure coming to an end was already catching up with the council chairmen, especially the first-term chairmen who are hoping to run for a second term.

“Most of them (chairmen) are already packing their bags and tidying up their table. They are preparing, they don’t want to be caught unawares. Council officials are all aware and are already waiting for the time to leave. The mood is not tense, but the chairmen know they will have to exit within three to four months’ time.

“The only thing at the back of the minds of those chairmen who are only completing their first term is how they can return to office. That is what many of them are pursuing and many of them have started campaigning already. This is what is going on across the 57 councils.

“For some of them who have just completed their first term, they want to seek re-election for a second term, those who have completed two-terms are saying bye-bye to local government and maybe perhaps seek a higher political office. But given the peculiarity of this state, it is not in their position or power to decide.

“For them, staying in office beyond the four-year term will be an illegality and they know they don’t have any choice. They are only waiting for the Lagos State House of Assembly to decide their fate.

“But most of them have been informed through the Lagos State House of Assembly that they are leaving office in the next three months because their four-year term would have elapsed by that time. Whatever happens after then is not their business.

“The House of Assembly will determine what happens next. But if there was going to be election, by now, there would have been sensitization,” the official said.

The Local Government official also said that most of the councils where the Chairmen have completed their two terms are already making last-minute moves to tidy up their books and complete some ongoing projects.

This is just as Thepledge also learnt that the House Committee on Project is currently touring all the 57 councils and urging the Chairmen to hasten up the projects in their custody as they only have just over three months to leave office.

When Thepledge reached out to Seye Oladejo, the All Progressives Congress (APC) spokesman in Lagos on the position of the party on whether it was gearing up for elections or for the appointment of Sole Administrators, he said it was the prerogative of the State Government and LASIEC to decide the next move.

“I think you should direct your question to the State Government or LASIEC. For us in the party, our duty is to present candidates whenever elections are called for, but the party cannot decide what would obtain as far as elections in the local governments are concerned,” Oladejo said. 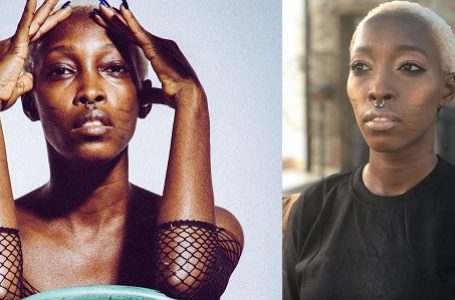 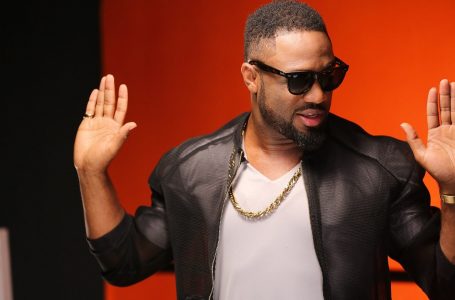