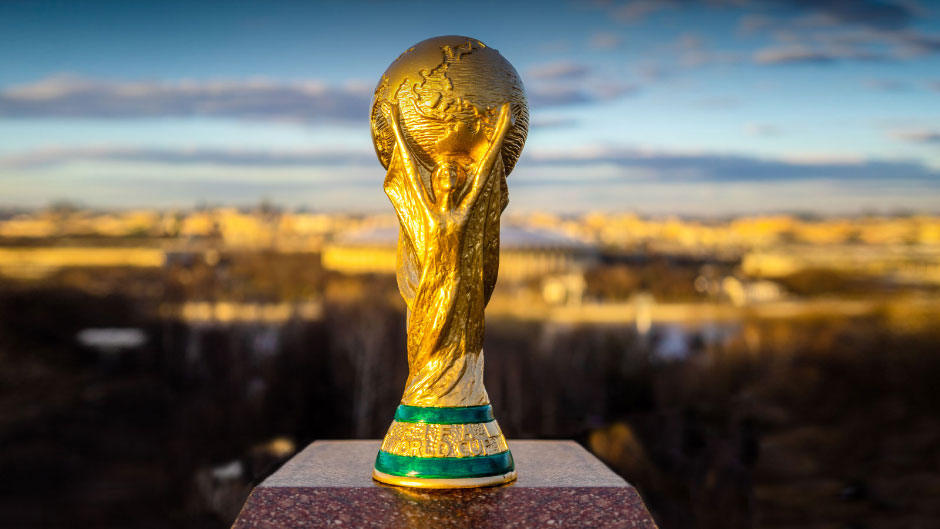 FIFA will allow countries to select up to 26 players for the 2022 World Cup in Qatar, increasing the maximum squad size by three for the November 21-December 18 tournament.

“The number of players to be included on the final list has been increased to at least 23 and a maximum of 26,” FIFA said in a statement.

World football’s governing body said the decision to expand squads was made “given the need to retain additional flexibility due to the unique timing” of this year’s competition, which will interrupt the European club season.

FIFA also took into account the “broader context of the disruptive effects caused by the Covid-19 pandemic on squads before and during tournaments”.

UEFA adopted similar changes for Euro 2020 last year, meeting a demand from coaches who feared they could lose players due to coronavirus.

National teams had named squads of 23 players at the World Cup and European Championship ever since the 2002 World Cup in Japan and South Korea.

Prior to that only 22 players were allowed in each squad at international tournaments.

Last week football’s rules body IFAB approved the permanent use of five substitutes for all top-level matches and said teams can now name 15 substitutes on a team sheet instead of 12.

“No more than 26 people (up to 15 substitutes and 11 team officials – one of these officials must be the team doctor) will be allowed to sit on the team bench” during World Cup games, FIFA said Thursday. 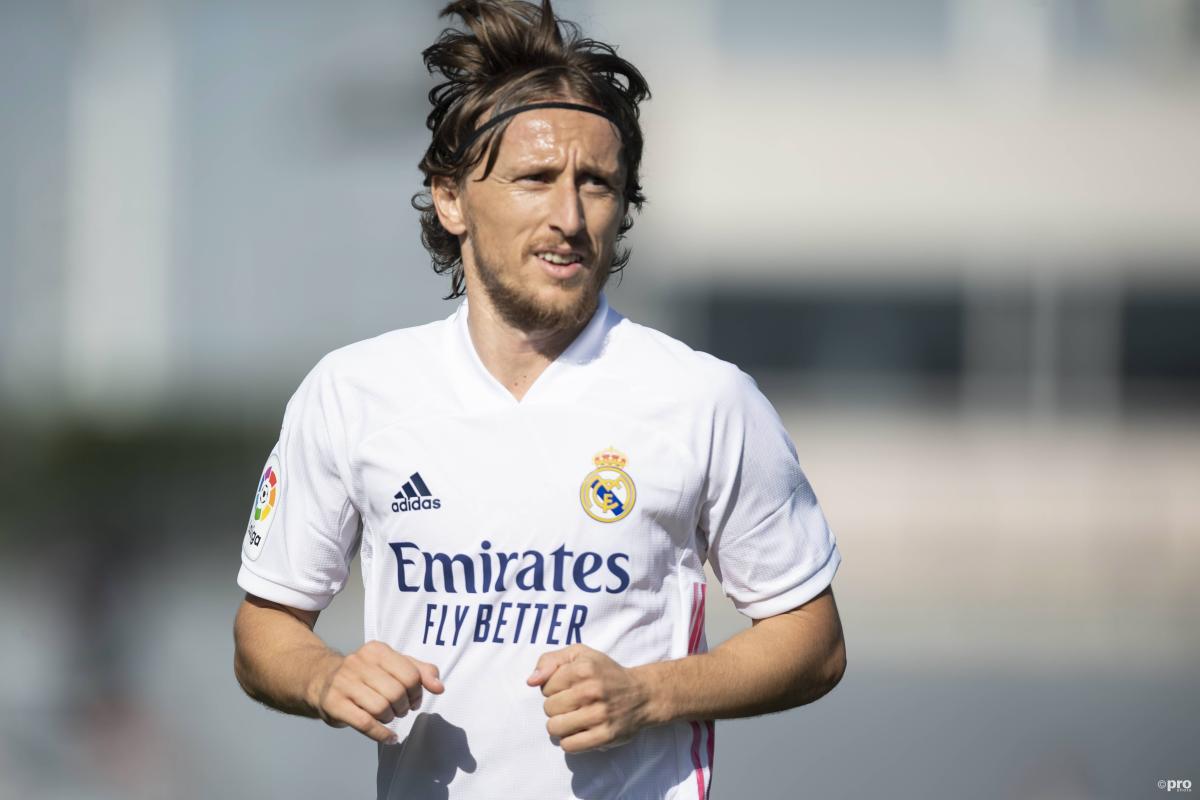