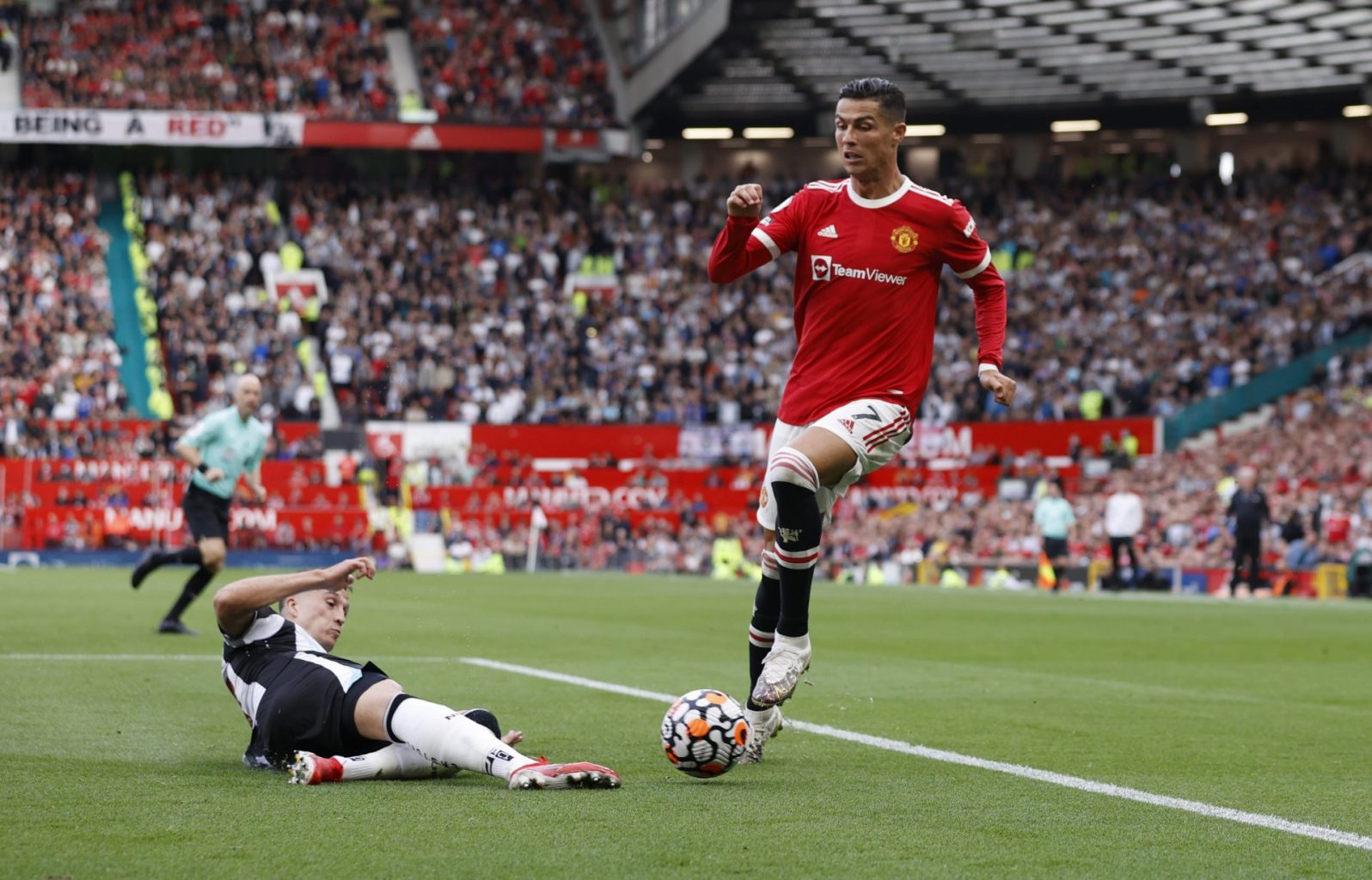 The Portuguese re-signed for United on deadline day from Juventus after 12 seasons, and scored twice on his second debut against Newcastle United on Saturday.

De Gea, speaking during a pre-match press conference ahead of United’s Champions League tie against Young Boys on Tuesday, spoke about the impact of Ronaldo being in the squad.

He said: “It’s great to have Cristiano back at home.

“He showed already on the first day at Old Trafford the impact he has by scoring two goals, very important goals for us.

“You know his qualities and the experience of Cristiano is amazing.

“It’s great for us, he’s a legend here at the club already.

“It’s great to have him back and it’s massive for us.” 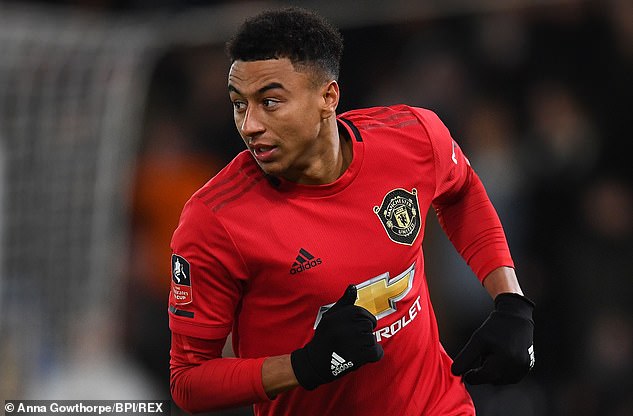 Lingard’s contract expires at the end of the season. This means the 28-year-old will be free to talk to clubs abroad as early as January.

The United academy product impressed on loan at West Ham last season and returns to the London Stadium with United on Sunday.

However, he has fallen down Solskjaer’s pecking order and was at fault for the late goal the Red Devils conceded in their 2-1 defeat to Young Boys in the Champions League on Tuesday.

But Solskjaer said: “He’s got this season left of his contract and the club is talking to him and his dad, and we see him as a United player in the future as well.

“We really want to see the best of Jesse this season and we hope to see him. We support him, and we hope to keep him here with us. He’s a Red through and through.”

Arsenal manager, Mikel Arteta, has denied reports that Bernd Leno reacted badly to being dropped for their 1-0 victory over Norwich in the Premier League.

Arteta insists Leno responded like a “top professional” in training.

Aaron Ramsdale was picked to start the game at the Emirates last Saturday, as Pierre-Emerick Aubameyang’s goal sealed the Gunners’ first win of the campaign.

Ramsdale is yet to concede a goal since his arrival, after keeping a clean sheet on his debut in their 6-0 win over West Brom in the Carabao Cup.

Speaking ahead of Arsenal’s trip to Burnley this weekend, Arteta refused to reveal which goalkeeper would be given the nod.

“It’s the same in every position. We want them to make each other better.

“Obviously, for Bernd, it wasn’t a pleasing communication when I told him that he wasn’t playing but he’s a top professional and a top person and he should be disappointed and he should support his team-mates like they have all done with him every time he’s played. And that’s exactly what he’s done,” he told reporters at his pre-match press conference on Thursday. 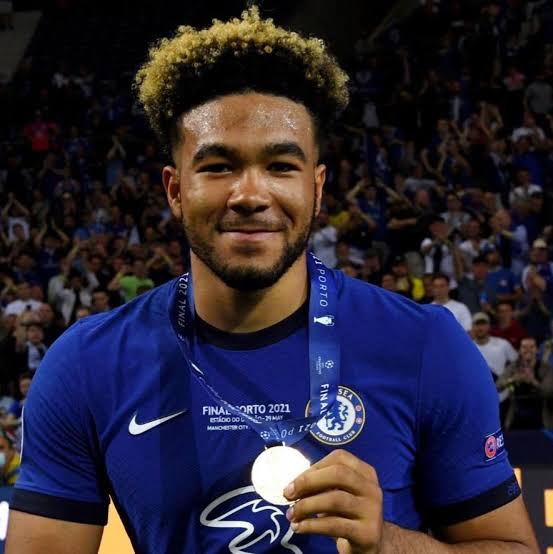 Champions League and Euro 2020 medals belonging to Chelsea defender, Reece James, were stolen from his house on Tuesday evening.

James featured prominently as the Blues were crowned champions of Europe last season, before helping England reach the Euro 2020 final, where they lost to Italy.

The 21-year-old confirmed the burglary on Instagram and posted CCTV footage of the burglary.

James added that “the police, my advisers and Chelsea FC (and many others) are all behind me as we have firm leads on who the perpetrators are. We are closing in on them.”