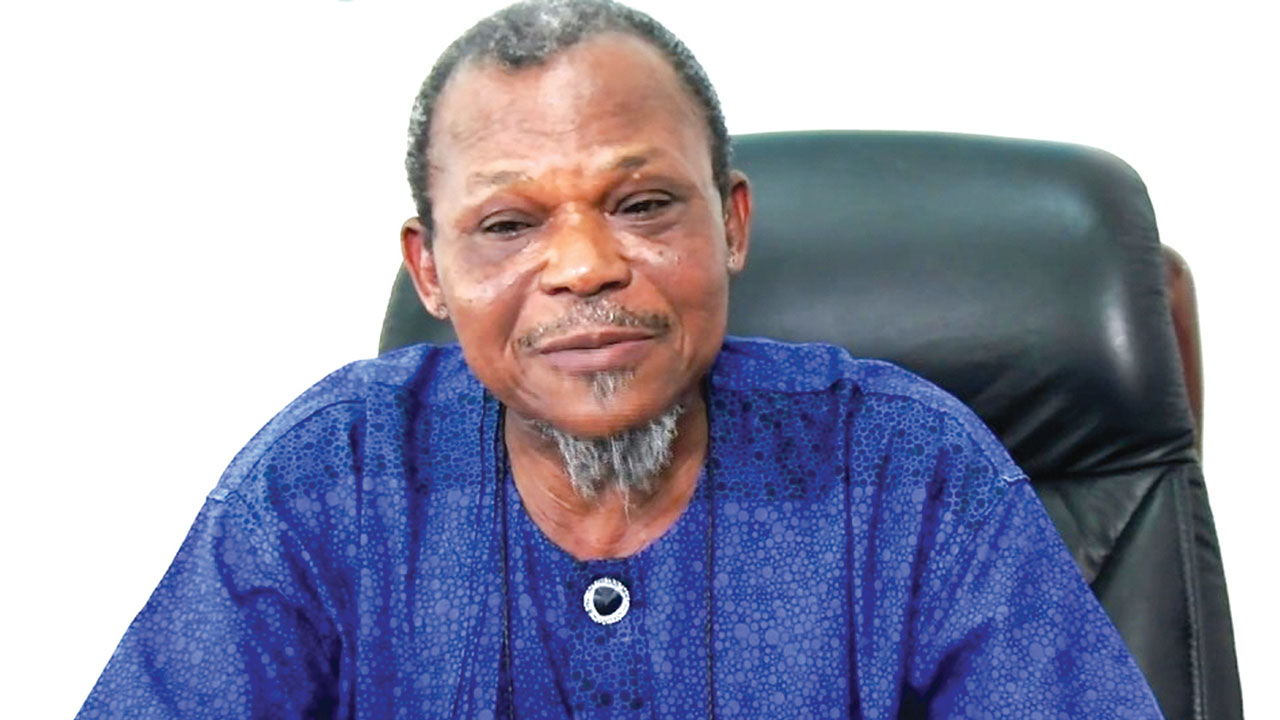 Kanu died in the early hours of Wednesday from complications of Covid-19.

Taking to his twitter page, Sani described the deceased as a man of courage and principles and one of the fathers of democracy.

“Rear Admiral Ndubuisi Kanu; A man of courage and principles and one of the founding fathers of democracy in Nigeria. May his soul Rest In Peace. My condolences to his family,” he wrote.

He died in the early hours of today January 13 in a Lagos hospital from COVID19 complication. The military administrator was said to have travelled home for his daughter’s marriage introduction in December 2020. He had a mild cold. His condition deteriorated and was flown back to Lagos where he was diagnosed with COVID19. He had been on intensive care with oxygen. He was 77 years old.

In 1975, Kanu was the only Igbo that was appointed into the Supreme Military Council, SMC, before General Olusegun Obasanjo dissolved it when he assumed office in 1976 as the head of state.

He fought on the Biafran side during the civil war but was reabsorbed into the Nigerian military at the end of the war in 1970.

He was a member of the pro-democracy group, the National Democratic Coalition, NADECO, which fought for the revalidation of the late Moshood Abiola’s annulled June 12 1993 presidential mandate.

He is survived by his wife, Gladys, and children.