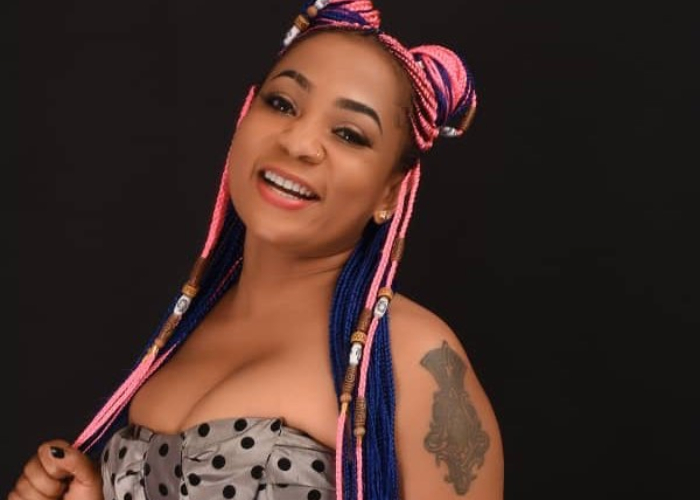 The actress stated that she only realized it when the interview was being posted on social media.