Charity Eke, a seasoned Nollywood actress has admitted to her fans that she has recently been through a lot.

While posting a video of herself receiving a massage, Chacha Eke made this disclosure adding that because of her suffering, she should be treated like a babygirl.

Remember how the actress was said to have had bipolar disorder and to be experiencing a mental health crisis years ago?

The mother of four, who appears to be enjoying herself to the fullest, shared a video of herself getting the “baby girl” treatment on Instagram.

Without a doubt, Chacha Eke Faani possesses exceptional natural beauty. With or without makeup, she always astounds everyone.

Sharing the video she captioned:

“Been through a lot lately… I deserve this; Thank you so much.Asaba, Delta State. “ 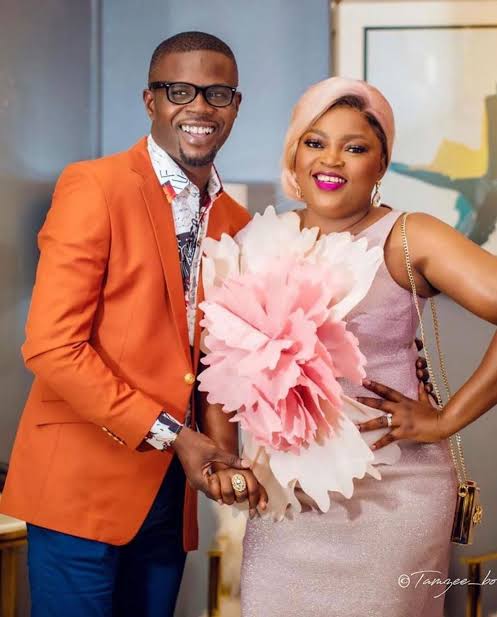 It was a disturbing news for celebrities and fans of talented Nollywood actress, Funke Akindele and her ex-husband Abdul Bello popularly known JJC Skillz as the latter announced that they have both separated.

Nigerians, especially Funke’s supporters reacted to the Instagram post by her ex-husband who is also a song writer that they have both parted ways after six years of marriage.

JJC Skills made the announcement early Thursday morning citing that “the last two years have been extremely difficult for” them.

Funke’s husband further said: “I know I have tried my best to fix things but I believe it is beyond repair now.”

Reacting on social media, fans who were stung by the gloomy news let out their frustrations and emotions on Twitter and Instagram.

“Never marry a woman that is full of herself, a woman that makes you feel privileged to marry her. These kind of women are grossly rude. Marry a humble, nice and born again woman.”

On Twitter, Omo Kiikan 💙💐@OmoKiikan said: “Funke Akindele marriage has crashed. Marriage is not for 2 males. As a woman if you hustle too much, you become a male in spirit, body and soul.”

A tweep used the opportunity to remind Nigerians that not all that glitters is gold on social media. @therealdaddymo1 tweeted: “JJC said he and Funke Akindele have had a very difficult time over the last 2 years but their social media posts and behaviour have shown a different story. It’s another reminder that you shouldn’t compare your real lives with other people’s controlled online content.”

@isaacafrica_ who described the news as heartbreaking prayed for them. “Heartbreaking to hear about Funke Akindele’s marriage seperation as announced by her husband JJC Skillz Bello. Praying you guys the grace, humility and fortitude to make things right, if this is meant to be. Hope the public truly respects their privacy at this time.”

On Instagram, social_connectng not perplexed posted: “We all knew it won’t last and I’m surprised they even had kids and stayed this long. No matter how supportive JJC can be, living under your wife’s shadow is extremely difficult. Especially when Funke is an Alpha herself.”

Disturbed by the news, iam_gifted002 blamed it on communication issues. “Lack of good communication had damage a lot of good things. Learn to communicate and have a good understanding if possible.😮”

donfred86 was worried about the consequences on their children, saying: “All of una just dey make life difficult for little children for this country. Separation everywhere.” 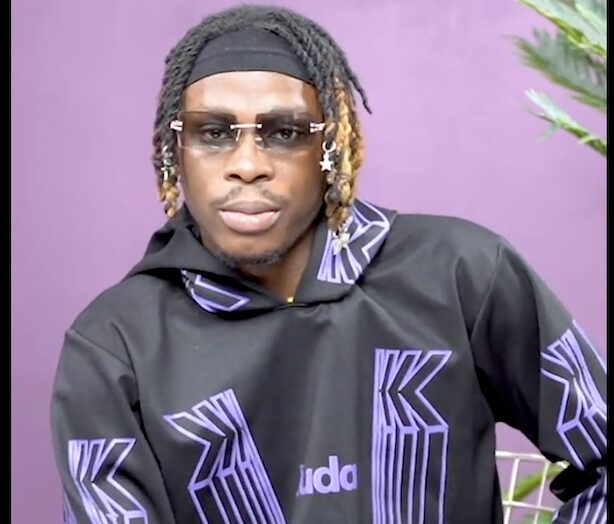 The singer shed some tears after performing on stage with Grammy award winner, Ed Sheeran to their hit song ‘Peru’

The performance held at Wembley Stadium, London, which has about 90,000 capacity, and will have Ed Sheeran perform for five nights from 24 June to 1 July.

The singer, in a viral video, was overwhelmed with emotions and broke down in tears.

Fireboy released ‘Peru’ in July 2021 which hit the global waves and caught the attention of Ed Sheeran, who hopped on it for a remix.

Ed Sheeran has sometime in December 2021 said he found ‘Peru’ addictive as he announced he will be collaborating with Fireboy.

Days ago, Tems won two awards at the BET Award alongside Wizkid.

In 2022 alone, the likes of Wizkid, Burna Boy, Davido, Fireboy, Ckay and Tems have all collaborated with global stars and performed to a massive crowd in other countries.