I Love My Partnership With Maguire – Man United Defender, Lindelof 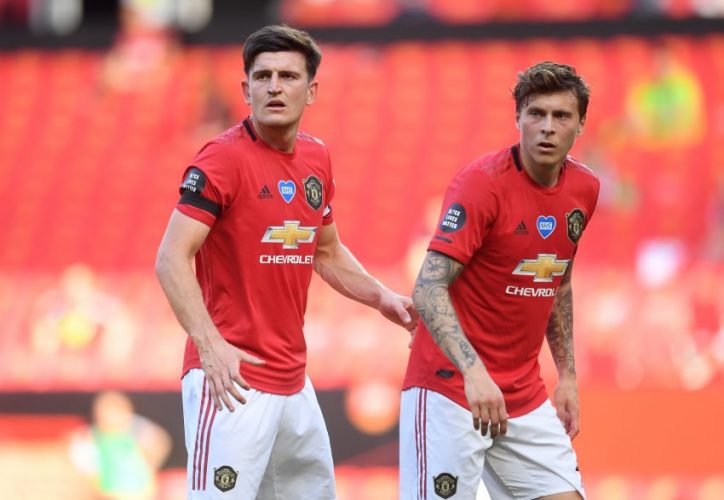 Lindelof is regarded as the first-choice partner for the United captain.

On facing Europa League opponents Granada, the Swede added: “Obviously we go into game with mentality of winning it. We want to go through, we want to perform but we know it is going to be tough. Everytime you play in a competition you are there because you want to win it.”

Osinbajo To New IGP, Alkali Baba: You Must Rebuild The Police Now