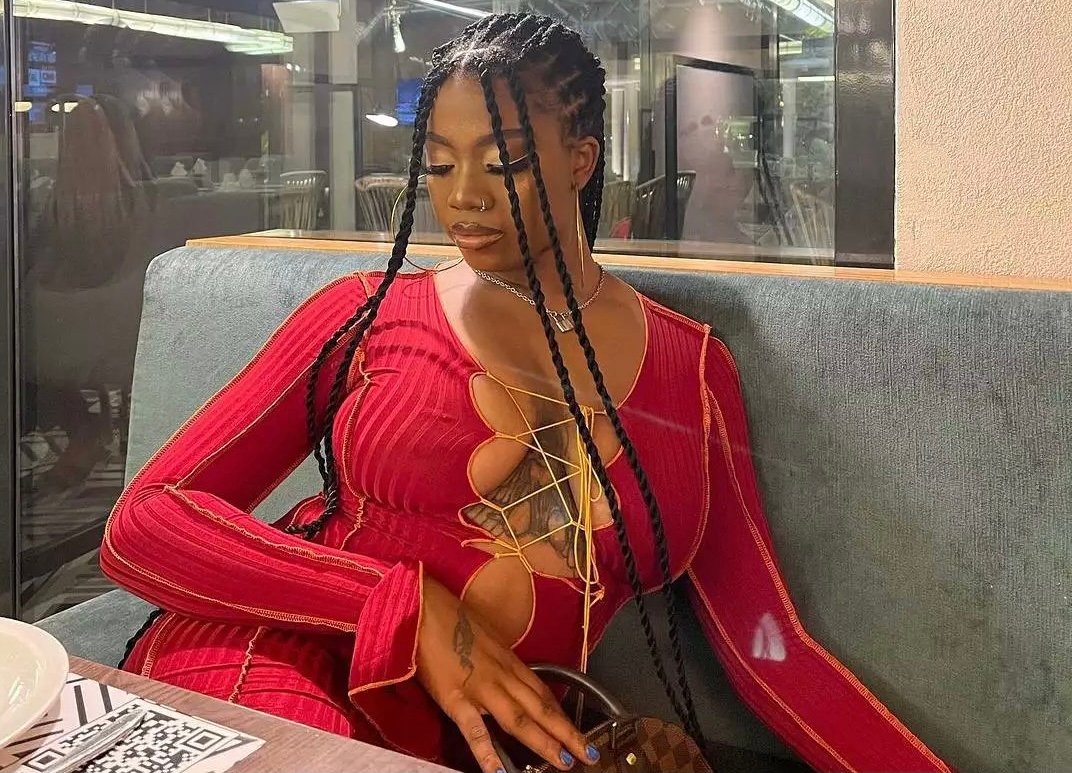 Former Big Brother Naija housemate Angel Smith has made a U-turn about a comment she made while in the house.

During an interview with Legitng, Angel stated that she is not promiscuous and people should stop judging her based on how she dresses and portrayed herself on the BBNaija reality show. She stated that the way she dressed in the house is the same as how she dresses outside.

“The way I dress in the house is how I dress outside. It wasn’t a strategy for me, I don’t get how dressing is a strategy. I brought the clothes I wear at home into the Big Brother House.

“The night I did a drama with Tega where I said I’m an ashawo, I was drunk. It was just a joke, we were not even fighting.

“I’m not promiscuous, I Know people will not believe me and I don’t care because they already have a certain dislike towards me. People will believe what they want to believe”.

Angel is “single and ready to mingle” in her own words concerning her relationship status.

She made it known that she is not ready to get into a serious relationship until she recovers from the death of her boyfriend. 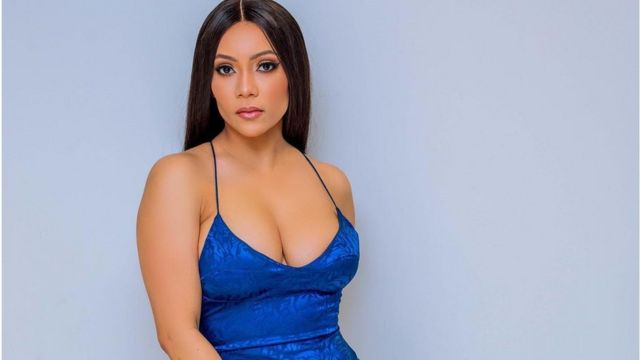 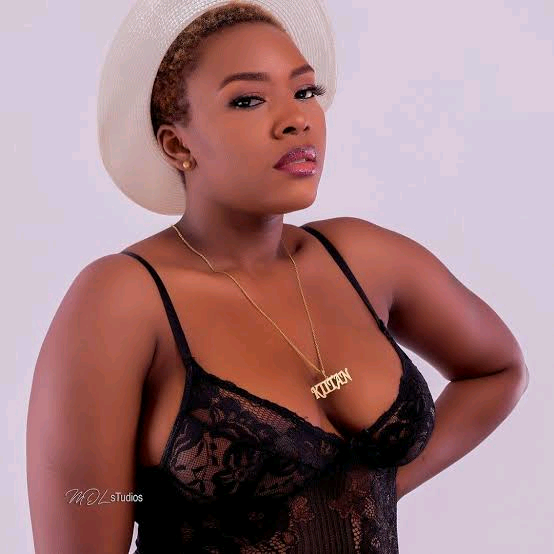