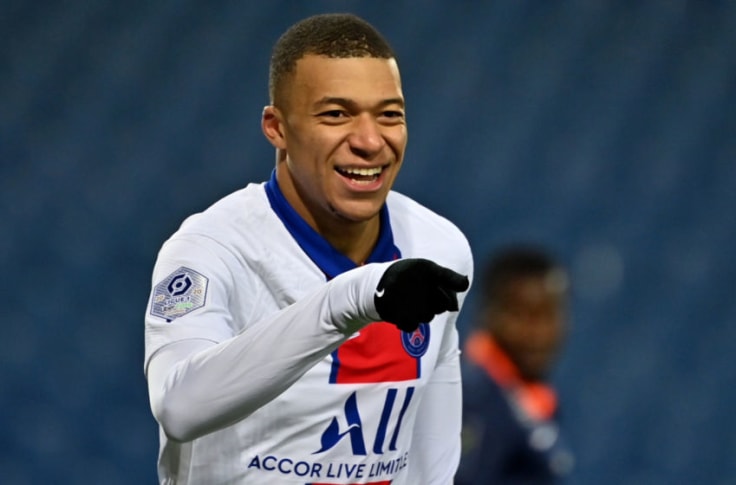 Paris Saint-Germain manager, Mauricio Pochettino, has revealed that he was not surprised by forward Kylian Mbappe’s decision to snub Real Madrid because his team were confident the France World Cup winner had not made the decision to join the LaLiga champions.

Pochettino also claimed that no PSG player was informed by Mbappe, apart from his close friend, Achraf Hakimi.

Recall that Mbappe stunned Real Madrid last weekend by agreeing to a new three-year deal at PSG reportedly worth £1million per week, despite initially pushing to join the Los Blancos earlier this year.

“We were confident that he hadn’t made the decision and that it was going to be at the last moment.

“The whole PSG dressing room found out about Mbappe’s decision half an hour before. Only Achraf Hakimi knew about it [beforehand].

“Officially, I found out about Mbappe’s renewal half an hour before. Even being close to him, we didn’t know his final decision. I was told by the president.

“Obviously, it’s a disappointment for Real Madrid not to have signed Mbappe.

“I’m not going to give my opinion. Decisions are decisions. For the club, the people, the French league, it’s something that’s going to benefit [everyone].”

Simon, Amoo Nominated For CAF Player Of The Year Awards 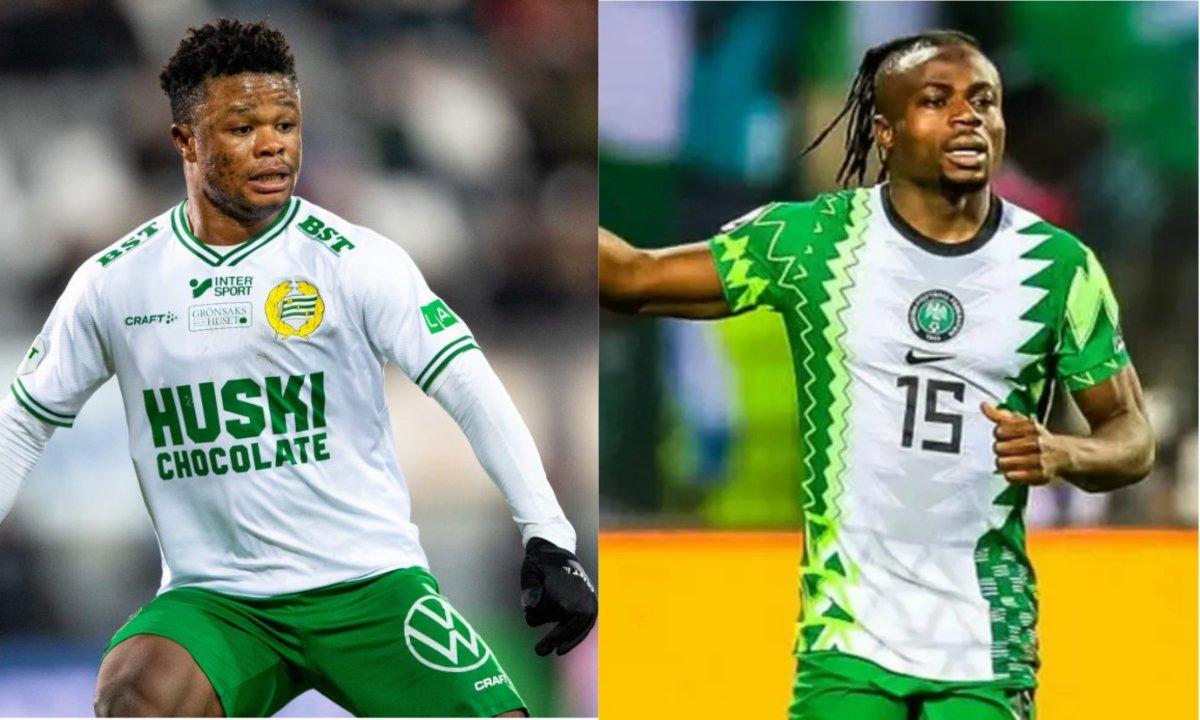 Simon made the shortlist following an impressive outing for Nigeria at the 2021 Africa Cup of Nations early this year in Cameroon.

He will battle the likes of Mohamed Salah, Sadio Mane, Riyadh Mahrez, and co for the award.

Amoo made the shortlist in the Young Player category after an impressive campaign for his Danish club, FC Copenhagen.

The CAF Awards 2022 will be held ahead of the final of the African Women’s Cup of Nations in Morocco scheduled to take place between 2 July – 23 July.

Neymar has continued to be linked with a departure from PSG this summer as he’s irked by comments made by the club’s president Nasser Al-Khelaifi.

Al-Khelaifi had recently said: “A possible departure for Neymar this summer?

“What I can tell you is that we expect all players to do a lot more than last season.

“You have to become humble, you have to avoid injuries, suspensions and fouls that change a game.”

However, one team linked with the 30-year-old Brazilian international is Manchester United, although they could have already acquired him three years ago.

PSG reportedly approached Man United about the possibility of exchanging Neymar with Pogba, but the Premier League giants deemed the former Barcelona star to be too expensive.

Neymar’s wages of around £606,000 a week reportedly put Woodward off, and the former executive was also keen to keep Pogba at United. 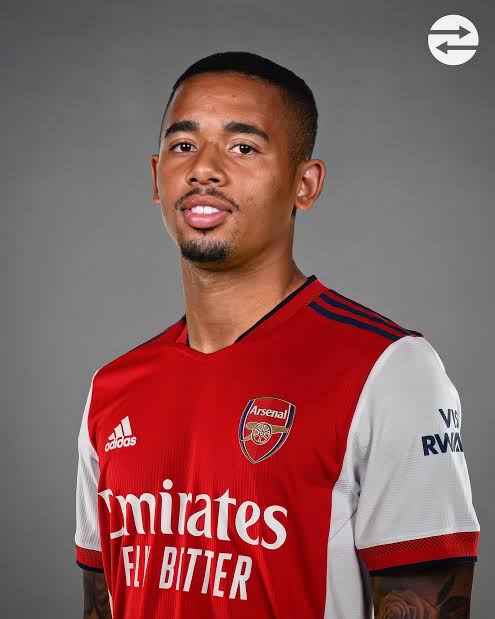 The Brazil striker is in the final stages of completing a £45 million move from Manchester City, having undergone his medicals with the Gunners.

On Wednesday, Jesus was caught on camera at the Emirates Stadium donning his new shirt, Goal reports.

The no 9 shirt has become available following the departure of Alexandre Lacazette from Arsenal as a free agent.

Lacazette, who has re-joined Lyon this summer, wore the jersey since the 2017/2018 campaign.

Before then, Arsenal’s No.9 spot was filled by Lucas Perez, Lukas Podolski, Chu-young Park, Eduardo and Julio Baptista.