Former Tanzania coach, Emmanuel Amuneke says he doesn’t feel sad being sacked by the Tanzania Football Federation (TFF) due to the team’s poor performance at the Africa Cup of Nations.

Amuneke, who qualified the Taifa Stars of Tanzania for the AFCON 2019, failed to pick a point in the group stage that consists of Kenya, Algeria, and Senegal.

In his reaction, Amuneke stated that coaches are meant to be hired, fired and he happens to have fallen victim as well.

“We talked about our contract, we looked at contents, and of course, there is always a common ground.

“They (TFF) say they want an indigenous coach. And of course, this business is about coming and going.

“I’m happy with my players, I’m proud of their achievement even in defeat. Morocco coach was relieved of his duty. Same also for Egyptian coach and Uganda. That’s how it goes and one has to move forward.

“I was somewhere before I came here (Tanzania) and of course, life is not static, it evolves so one has to think forward.”

AFCON: After Two Misses, Mane Backs Down On Taking Penalties 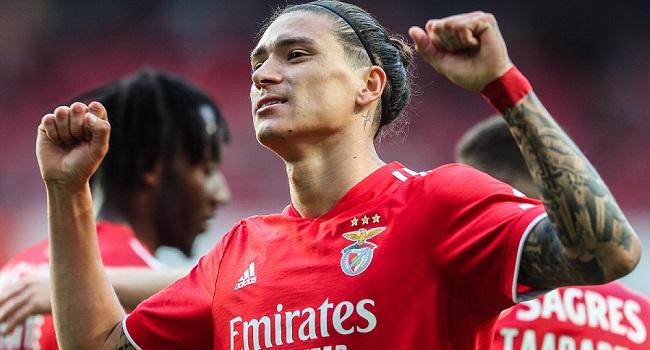 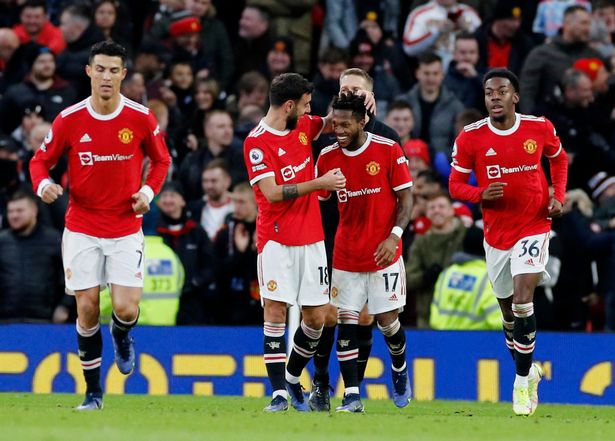 I Won’t Set Any Goal Target In Serie A, Says Osimhen 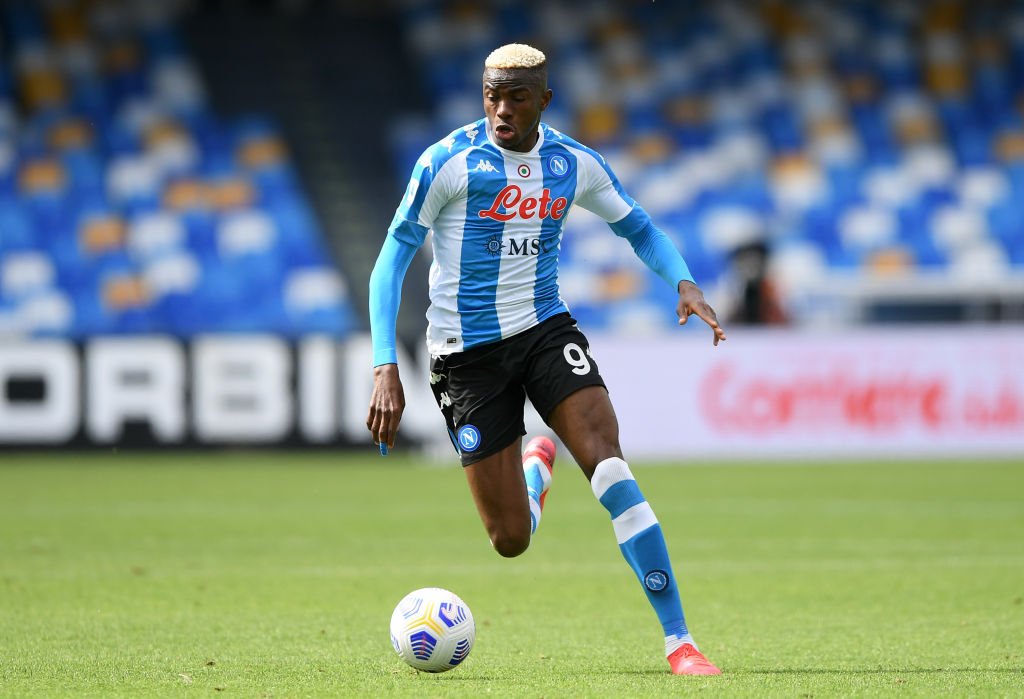 Victor Osimhen has stated that his main target is to help Napoli do well this season and is not interested in personal glory.

The forward opened his goal account for the new campaign in Napoli’s 5-2 win at Verona on Monday night.

The 23-year-old was Napoli’s top scorer in Serie A last season netting 14 times in 27 league appearances.

Reflecting on the win at the Stadio Marc’ Antonio Bentegodi, the Nigerian stated that he does not care how many goals he will score this season.


“I’m really happy, it was important to start well. Spalletti trusts me and we are on good terms,” Osimhen told DAZN.

“I am not the kind of player who sets a target for goals. I want to help the team by scoring, the team comes first.”