“I Will Cheat And Marry More Than One Wife” – Rapper, Blaqbonez 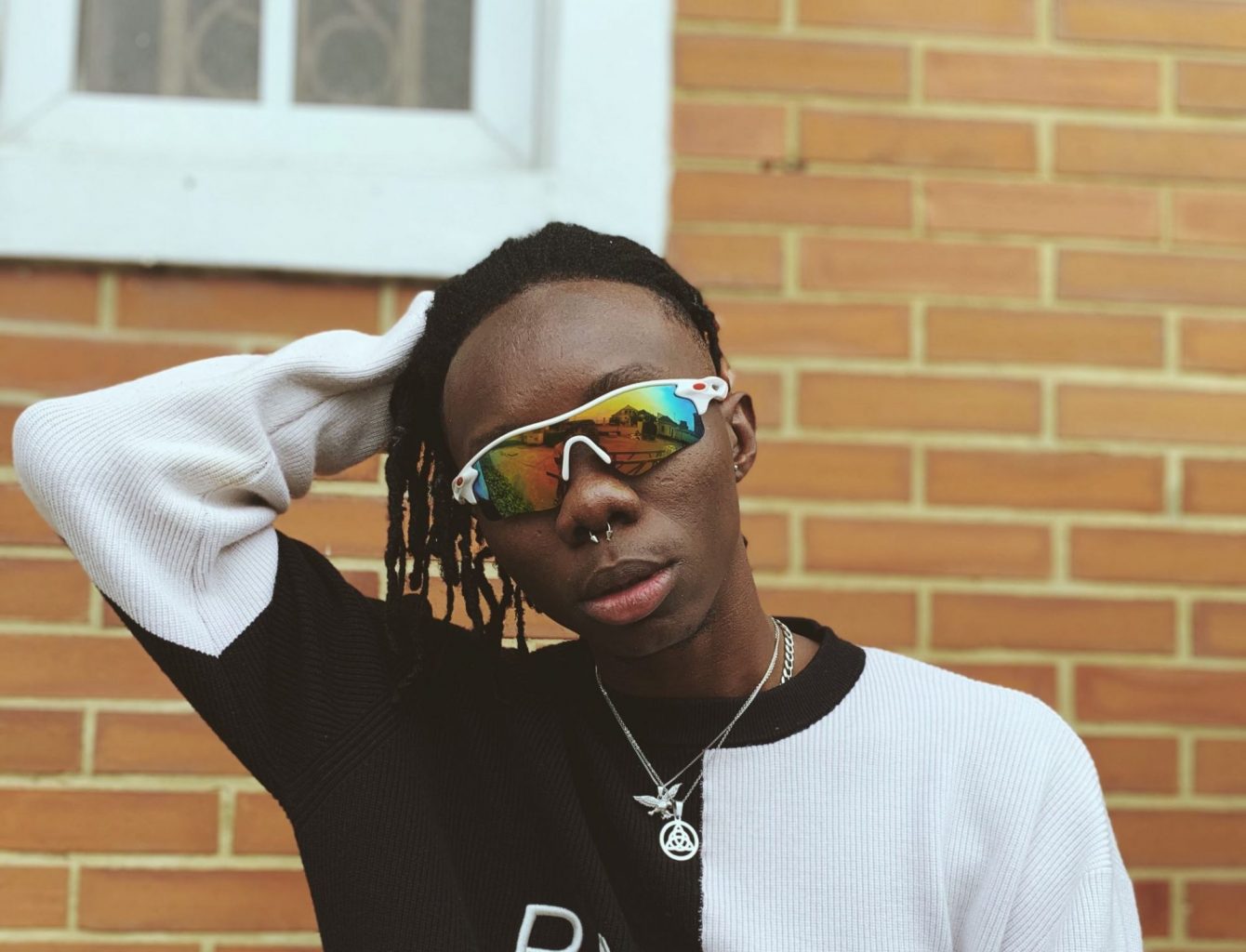 Blaqbonez born Emeka Akumefule said in a recent interview he had popular media personality, Ebuka Obi-Uchendu that emphatically that he will cheat even in marriage and he can’t hide that fact about him.

According to him, love should not be undiluted and does not subscribe to the idea that when one marries or in a relationship with another, then the partner becomes the utmost priority and the man tends to ignore his family members.

He sent a message to women who have interests in dating or marrying him to know that he will not end up marrying only one woman.

“Monogamy for me is unrealistic; I cannot be exclusive. I will be a polygamous man, I don’t lie about it.”

Reacting to this video, an Instagram user identified as @awoyemi_ta wrote;

Like really? At the end ehn, ladies have so much power they don’t even realize it…

You would recall that Blaqbonez cited that humans are not wired to remain committed to only one person that is why cheating in marriages and relationships are rampant.

. “I believe that one person is not supposed to have just one sexual partners all their lives. Like if you get married, that bullshit, I think that shit is bullshit. And the saddest part is about me saying this shit is what I’m basically saying is do you – what you feel like. If you want to have sex with this person, do you”, he said in the video.

Before Christianity, Islam Came Women Walked Around Naked, But There Was No Rape —Seun Kuti Reveals