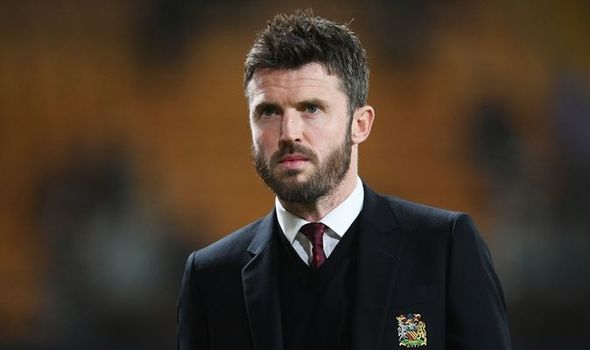 Michael Carrick has said that he is “not desperate to become a manager”, after stepping aside at Manchester United for Ralf Rangnick.

The 40-year-old has been in charge of the Red Devils for their last two matches against Villarreal and Chelsea, with Ole Gunnar Solskjaer sacked in the aftermath of the 4-1 loss at Watford last month.

Carrick again led the team against Arsenal on Thursday night , and Rangnick is expected to be in position for Sunday’s clash with Crystal Palace, having agreed to become the club’s new interim head coach.

The former midfielder announced he is leaving the club after the game against the Gunners , and he has revealed that he is “not desperate to become a manager”.

“It certainly hasn’t put me off but, at the same time, I’m not desperate to become a manager. I’m realistic,” Carrick told reporters. “The experience has definitely helped me from the lows and sadness, the first feelings of Ole leaving, having to adapt and get through the games.

“It has been a challenge but one I have enjoyed. You are never sure until you are put in a certain role what you might be good at or not good at. That’s life experience. You’ve got to go through it to learn from it. I’ve certainly learned a lot this week.”

Carrick has worked under both Jose Mourinho and Solskjaer during his coaching career at Old Trafford. 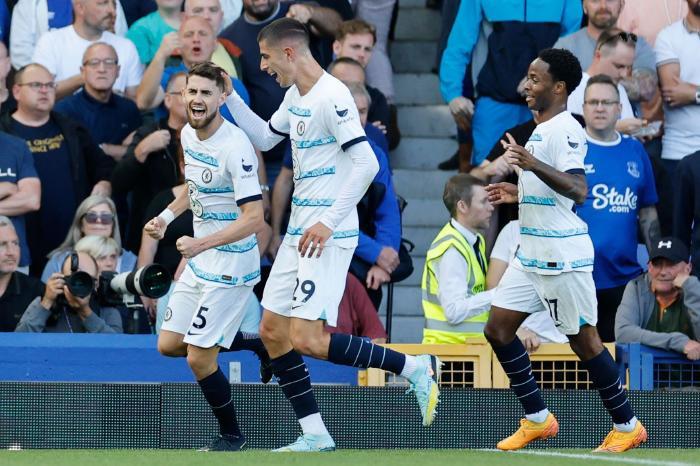 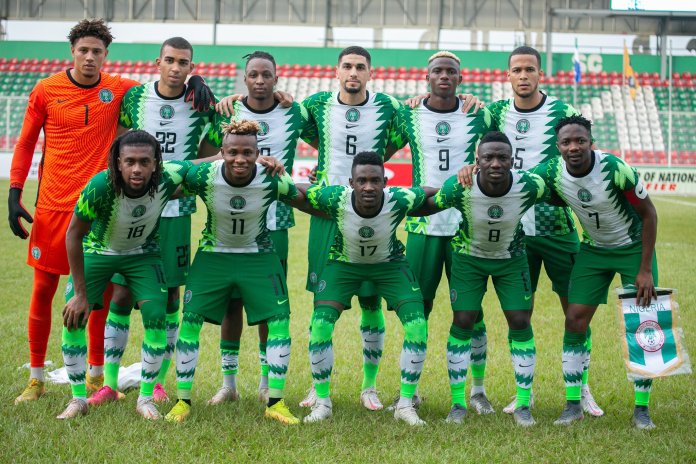