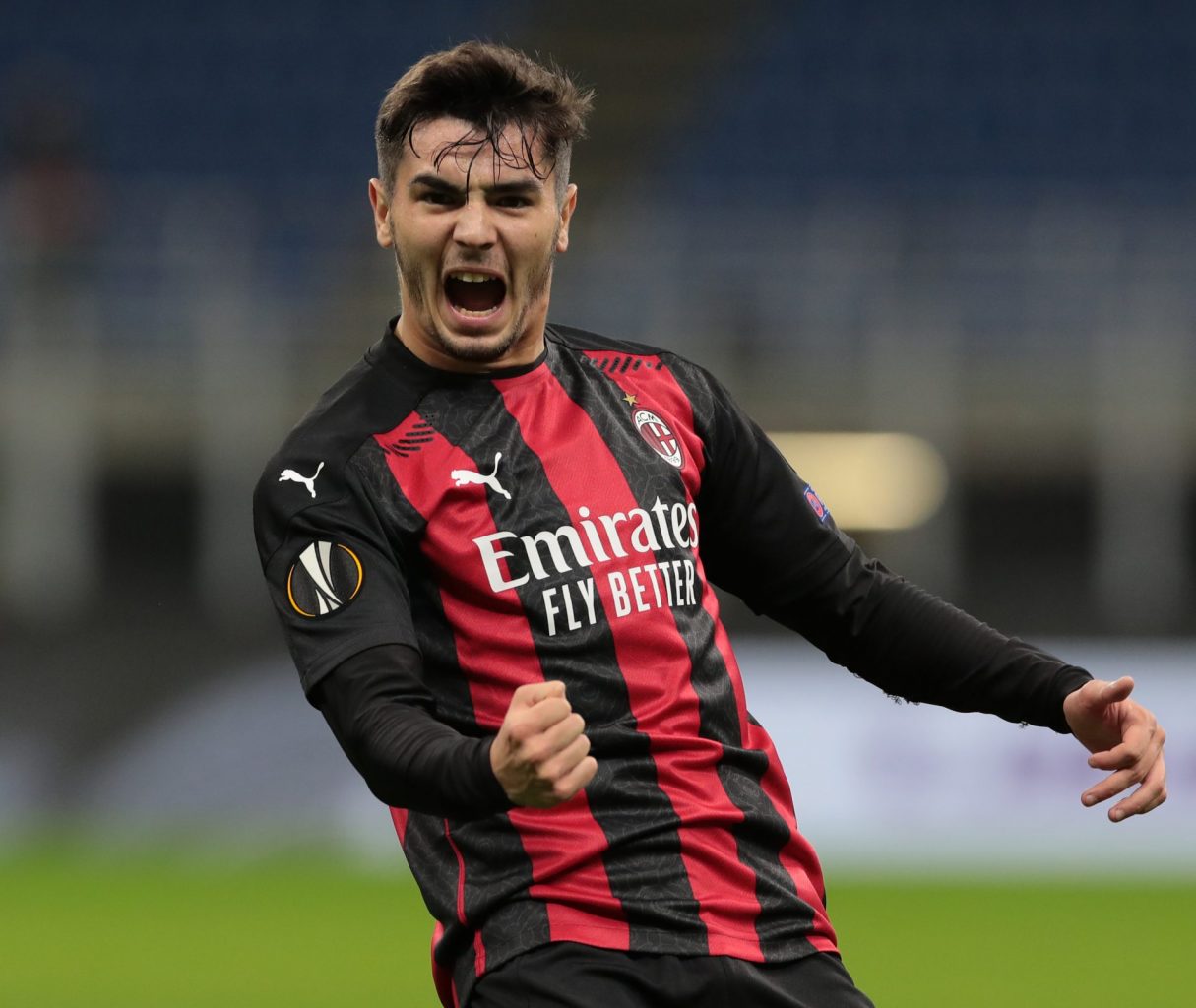 Los Blancos signed the former Malaga youth player from Manchester City in 2019, but he found game time hard to come by at the Bernabeu. He has been making a name for himself in Italy since arriving in 2020 and made his Spain debut earlier this year.

“I’m focused on Milan, which are a big club and there’s not much more to say,” Brahim told Radio MARCA.

Despite his lacking of playing time under Zinedine Zidane, the 22-year-old had nothing but positive words for the former Real Madrid head coach.

“Zidane is a legend as a player and as coach he’s been very good too,” said Brahim.

“The affection is mutual, we get on very well and I know he likes my game. I worked hard for those minutes, I was very happy with him and he with me too.”

Varane Out For Few Weeks With Groin Injury

Why Cavani Must Leave Man Utd In January, Poyet Reveals 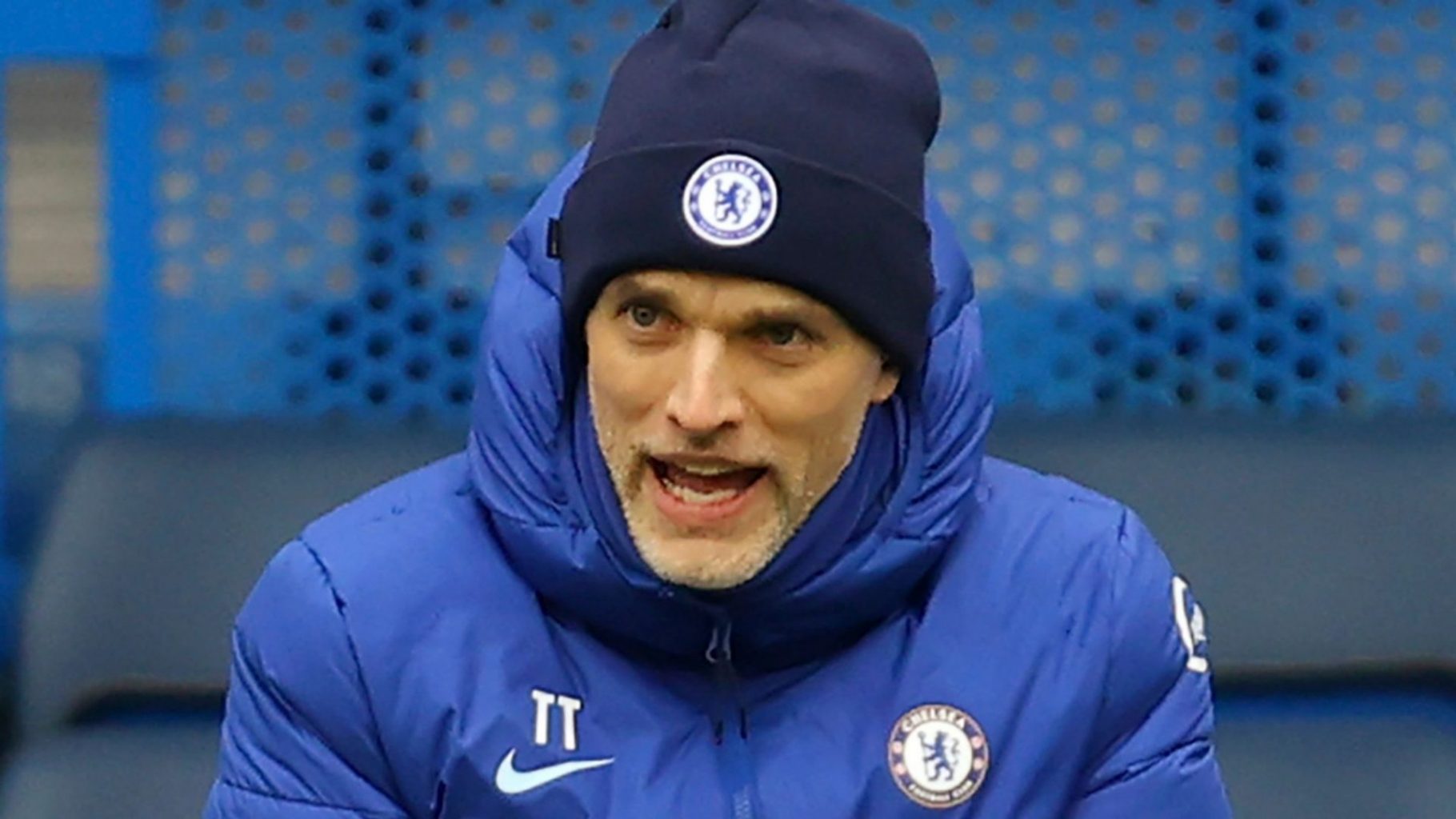 Chelsea manager Thomas Tuchel is in risk of being charged by the FA over his comments after the win over Brentford on Saturday.

Tuchel was informed about a supporter-led petition demanding Taylor be removed from future Chelsea games following the 0-0 draw with Liverpool in August that saw Reece James sent off.

Asked about the petition, Tuchel said on Friday: “I trust in the referees and I trust in Anthony Taylor that he will try to have the best performance.

FA rules state that managers are not permitted to discuss officials before games.

However, given Tuchel’s impeccable record since joining Chelsea in January, the Evening Standard says it is more likely he will receive a warning rather than a more severe punishment. 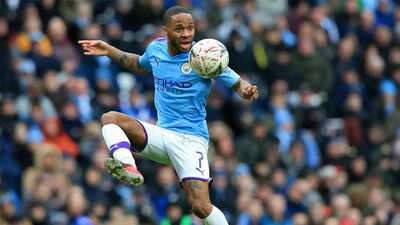 I’m Not Thinking About How To Keep Lacazette, Says Arteta