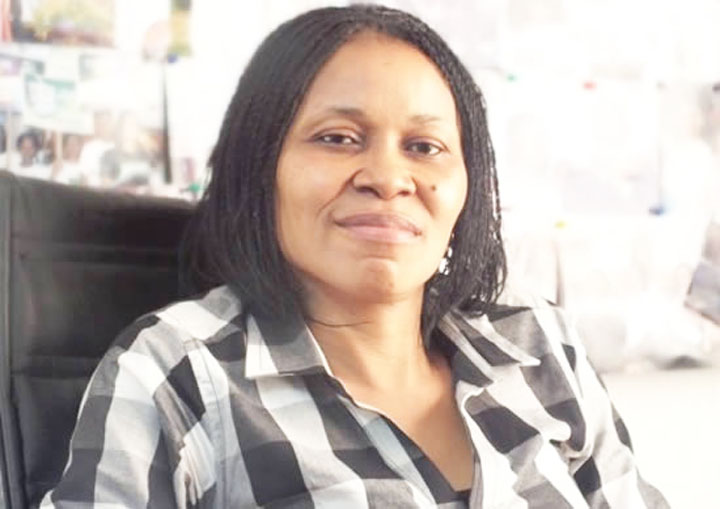 Ahead of the 28th year anniversary of the June 12, 1993 election, human rights group, Women Arise and Centre for Change has renewed its call for Nigeria to embark on restructuring to salvage the nation from its present situation, just as it urged the government of the day to refrain from using force to stop Nigerians from protesting

President of the group, Dr. Joe Okei-Odumakin in a statement titled, ‘June 12 Is Here Again’, said just like last year when they called for restructuring, they were seizing this year’s commemoration of June 12 to restate the call for it with greater resolve.

Odumakin, in the statement said with the present situation in the country, only restructuring can turn things around, adding that the current federating units must be quickly empowered to secure their states.

Part of the statement read, “On June 12, 2020, the 4th statement on our press release was restructuring. We hereby restate that with a greater resolve than before. On all fronts, standard has fallen greatly from what obtained in 1993.

“Somehow, annulment continues to happen with candidates who ended up at the Number 4 position now becoming Number one. A nation cannot be failing consistently and still be hoping to prosper. These failures must be arrested because it is a series of failures like these which culminate in state failure.

Speaking ahead of several planned protests scheduled for Saturday, June 12 by some groups to register their displeasure of the growing insecurity in the country, Women Arise also urged the government to desist from stifling protests, emphasizing that protests are a key feature of democracy and an extension of the right to expression.

“We urge calm and professionalism on the part of law enforcement, even as protesters must conduct themselves peacefully. The duty of the law enforcement agents is to protect peaceful demonstrators, not assault, brutalize or criminalize them. There can be no democracy without the option of protests.

“Government must not forget that it was from the sweat and grit of protests that we crossed from the military era to civil governance. It did not happen by the people folding their arms.

“Government must eschew intolerance in all shapes and forms, including abridging the right to freedom of expression and damaging the economic livelihood of struggling citizens,” the statement added.

The group also assured that it remains committed to the memories of June 12, 1993 and will neither forget nor trivialize what the day stands for.

The statement read, “June 12, 1993 has engaged us in dynamic patterns across generations. When, hopefully, the next election cycle comes in 2023, it would be 30 years of June 12!

“We again salute the martyrs, heroes and heroines of that moment: Chief MKO Abiola, Alhaja Kudirat Abiola, and many more who paid with their lives!

“Those who stayed to fight, those who ran to fight another day: We salute you all! But our current situation shows we have a lot to do still as there are troubling questions begging for answers.

“Are we any closer to real democracy today than we were in June 1993? Has the system of governance positively changed? Are fewer people being killed extra-judicially? Is our ethno-religious climate fairer than that of June 12, 1993 when we had a Moslem-Moslem ticket heavily backed by Christians? Can we have a Christian-Christian ticket today heavily backed by Moslems?”. 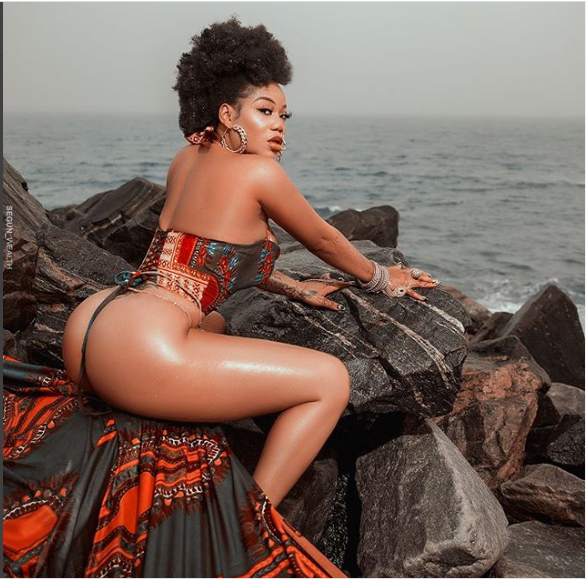 Popular Nigerian celebrity stylist and photo model, Toyin Lawani also known as Tiannah has given reasons why she’s hated by many of her industry colleagues and other social media users.

According to Toyin Lawani, she is the most mocked and laughed at celebrity in the industry because her only crime was having children with different men.

However, she stated that if doing that will keep giving her children like her other kids, she doesn’t mind doing it again.

According to her, she does not believe that if a person falls for the first or second time, does not mean a person does not have the right to love again. She emphasied that she is not pertrubed about how people talk “shit” about her or mock her because it does not move her.

I think I’m the most mocked parent out there, Guess what my crime is ??? Having kids From separate dads, well if Doing that will keep giving me kids like @therealtiannah and @thereallordmaine I will make the mistake over and over and over again, cause I don’t Believe cause you failed once or twice, you shouldn’t have the right to love again.

“See when it comes to all these nasty shits you people think you write to mock me, it doesn’t move me at all, I’ve grown a tough skin, that’s what you people have taught me to do, so I do me and what makes me happy, no matter how much you soil my name, the world people who mean well see how hardworking.”

“I am at my various crafts and see how I strive at my various crafts daily, imagine if I listen to such nonsense y’all have to say, will my kids be where they are today? Will they be making you happy ??, cut that crap, see if I like I will have 6kids from different dads for different reasons, so far it makes me happy, if the next one mess up I will move on again, it’s like you people don’t know me 🤣🤣 moni shoko gan🤣.” 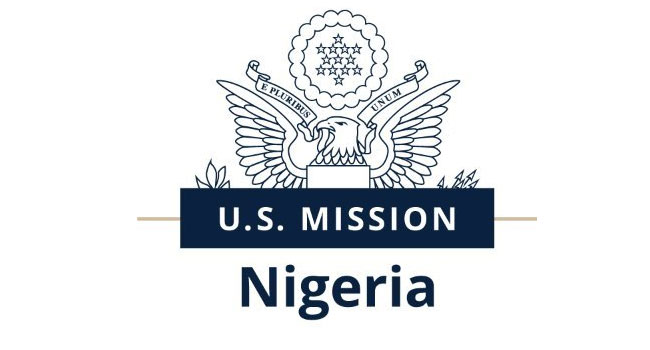 The US Mission in Nigeria on Friday warned Nigerians of ‘fake websites and messages advertising US Visa lottery.

The mission in a statement on its Twitter page urged the public to disregard messages from such websites.

The message circulating on Whatsapp reads, “Take the chance of living in the USA and apply for the official US Green Card Lottery.

“The Green Card unlocks the door to the United States for thousands of USA fans every year. It allows the lucky Green Card winners permanent residence as well as an unlimited work permit for the USA.

“Every year, the United States grants 55,000 Green Cards through the Green Card Lottery!”

Reacting, the mission noted that information on visa lottery can only be found on websites it shared on Twitter.

“The US Mission to Nigeria is aware of websites and messages advertising the U.S. visa lottery. All of these sites are FAKE!”

“Addresses that have a .gov are the only accurate source of visa information,”

The Minister of Labour, Chris Ngige, has blamed state governors for letting the recently-suspended industrial action by the National Association of Resident Doctors (NARD) linger for months.

It was reported that the NARD National President, Dr. Uyilawa Okhuaihesuyi (NARD) said the strike was suspended following the government’s promises in the Memorandum of Actions signed at the instance of the Labour and Employment Minister, Chris Ngige on April 9, 2021.

“We noted that teaching hospitals are grossly understaffed and this is necessitated by the ongoing deadly brain drain killing the nation’s health care system. Our members are still in agony as a result of these delays and some House Officers are still owed up to two months’ salaries,” he lamented.

Nonetheless, Ngige during an interview on AriseTV on Friday stated that the “sub-nationals are not paying much attention to the welfare of the doctors.

“The salaries of nine months have been paid by the Govs and it is well-known that they are owing.

“It is a very sad situation when workers don’t get paid which is against the ILO conventions. It translates that your employment into a hazardous job – payment only when the employer likes as opposed to pre-agreed terms and agreement.

“The Labour Ministry doesn’t encourage it and we write to the state governments to ensure the issues are redressed especially regarding minimum wage and workers’ welfare.”