National Chairman of the Peoples Democratic Party, Prince Uche Secondus, Saturday said that from available records with the party, Senator Buruji Kashamu was not a member of the party as he had been expelled from PDP.

He also said there was no crisis within the chapters of the party in Ondo, Ogun and Ekiti states, explaining that once the covid-19 pandemic is contained, the the perceived misunderstanding would be sorted out
Speaking on Senator Buruji, thr national chairman explained that prior to the general elections in 2019, he was expelled due to his anti party activities.

“From our records, he is an expelled member and I have no record as the national chairman of PDP that he has returned”, he said.
Secondus said the National Publicity Secretary of the PDP, Kola Ologbondiyan, announced the expulsion of Senator Buruji Kashamu at the end of an emergency National Executive Committee meeting of the party in Abuja.

On the crisis in Ogun state chapter of the party, Secondus said that indeed there was no crisis, as “on March 4, a Federal High Court sitting in Abuja granted an order to prevent the Buruji faction led by Engr Adebayo Dayo from conducting ward, local government and state congresses in the state”.

It was gathered that the congresses eventually took place as Buruji and his loyalists ignored the alleged court order.

He said that this was in obedience to the interim order made by Justice Inyang Ekwo, in Suit No. FCT/AB/ CS/208/2020 on March 4, 2020 directing the maintenance of the status quo until the hearing of the motion on notice which was still pending on account of the disruption of judicial activities caused by COVID-19″.

Secondus explained that for the benefit of all members, “There is only one PDP, as a political Party in Nigeria whose National Headquarters is at Wadata Plaza, Plot 1970 Michael Okpara Street, Wuse Zone 5, Abuja.”

The national chairman of PDP stated that “It is the sole responsibility of NEC/NWC of the Party to conduct congresses for the elections of party leaders at all levels of the Party; and no state organ or individual has such power except as may be expressly donated by the NEC/NWC and therefore has done or donated such powers to anyone to represent it. “

In view of this, Secondus said that it had not mandated any organ of the party to exercise that right on its behalf, stating, adding same has not been exercised with regards to Ogun State”.

Accordingly, the National Chairman said. “We therefore advise all members of the public and appropriate institutions especially the Independent National Electoral Commission (INEC) to ignore any purported elections and or inauguration of any officer of the Party at any level in Ogun State as same is unconstitutional, null and void”.

On the crisis in Ekiti state, Secondus said that no state executive had been inaugurated as there was a misunderstanding between former Governor Ayodele Fayose and Senator Biodun Olujimi, stating that the matter would be looked into after the covid-19 pandemic.

On Osun state, he said, “the state chairman was asked to step aside for an investigation on the allegations against him. arguing, “He cannot sit in judgement in a case against him. So, that is no crisis “

However, he said, “the party will sort out things after normalcy returns to the polity”. 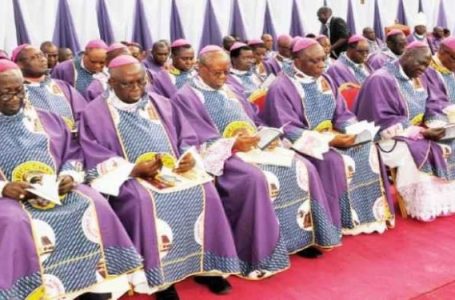 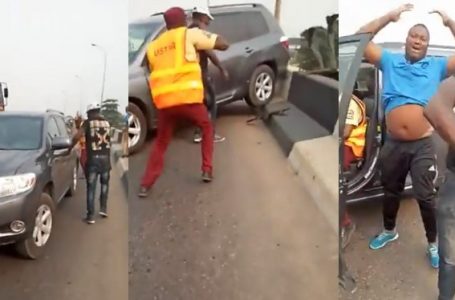 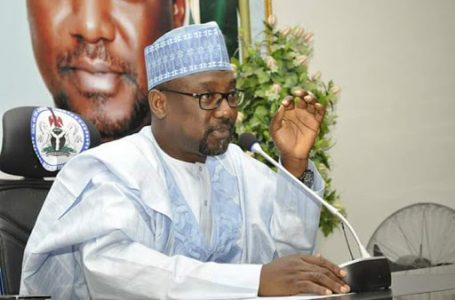 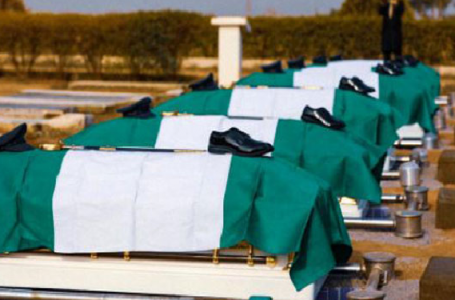