The WBC heavyweight title clash takes place on February 22 in Las Vegas and fans can listen to live coverage for free, exclusively on talkSPORT.

Wladimir Klitschko wants to see Tyson Fury beat Anthony Joshua and Deontay Wilder
Fury famously beat Klitschko in Dusseldorf back in 2015 to scatter the heavyweight belts across the globe before his absence from the ring, allowing Anthony Joshua to assume control of the throne.

In an attempt to reclaim his trinkets, Klitschko travelled to Wembley stadium in 2017 and was eventually beaten by the younger man before hanging up his gloves.

Despite the initial flurry of excitement, the division has once again settled into a rut as WBC champion Wilder failed to come to terms with Joshua’s team and a titanic unification fight never came to fruition.

The giant Ukrainian knows all three heavyweight champions well having sparred Wilder, while losing to the two Brits, but admits he thinks it will be the ‘Gypsy King’ who reigns supreme in Sin City in 10 days time.

“Either Wilder is going to knock out Fury or Fury is going to win on points,” he told The National.

“Personally, I respect Wilder a lot – he was in my training camp, we spent rounds in the ring. He’s a great guy and a fantastic boxer.

“As many knockouts as he has, you’ve probably no one else, in current times, any heavyweights, including me.

“I think, or I wish, that actually Fury, believe it or not, might make it. Maybe not, but I wish he’s going to.

“And then there’s supposed to be a rematch between Fury and me. Am I announcing now a comeback? No I’m not.” 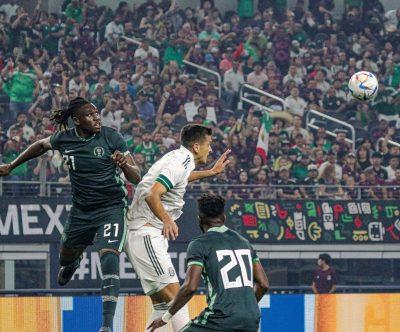 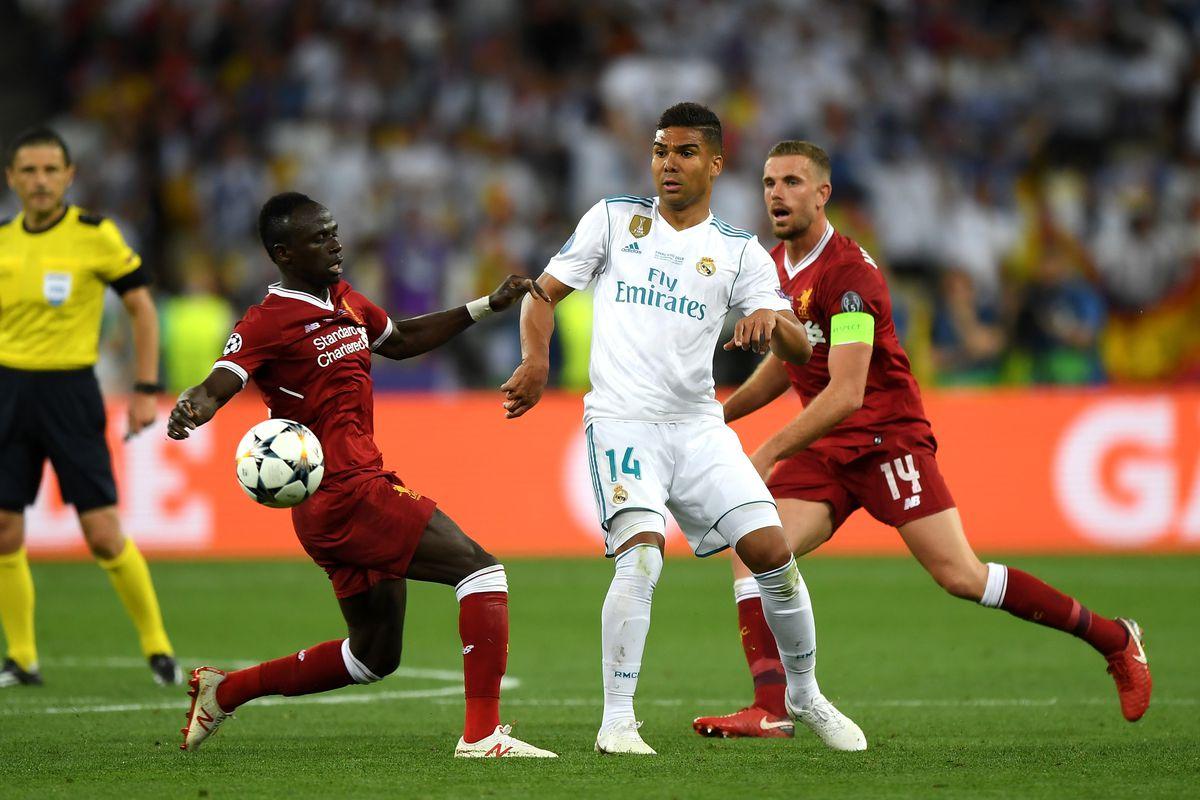 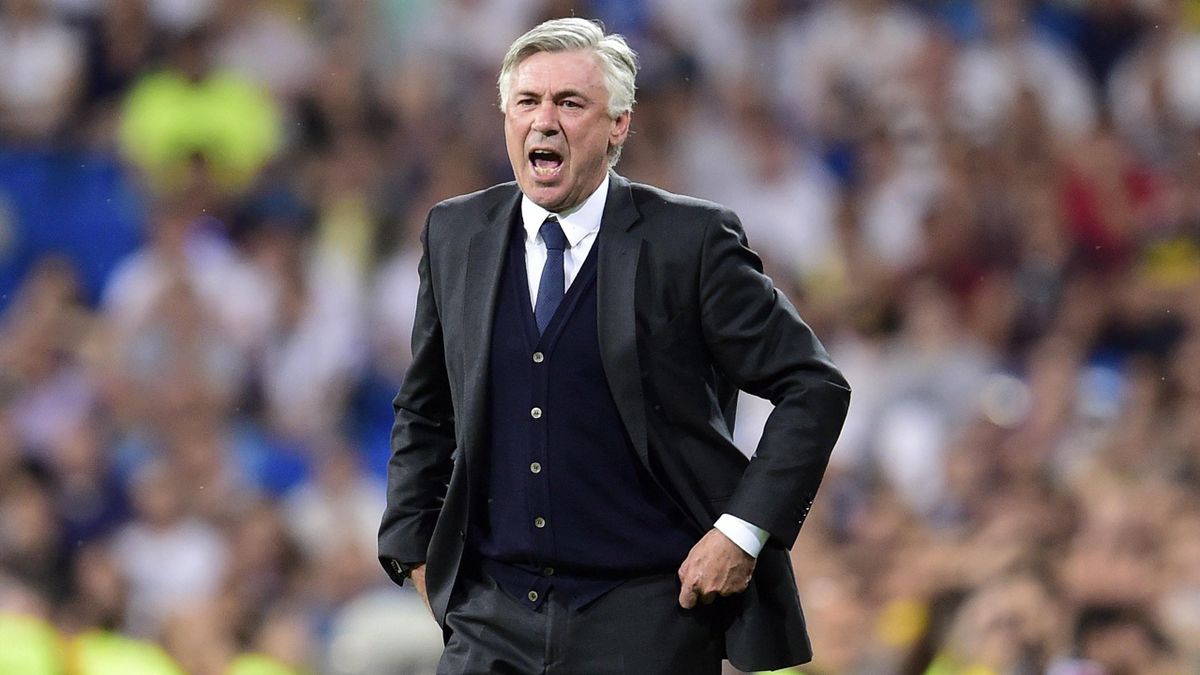