Jurgen Klopp clashed with a reporter who accused the Liverpool manager of referring to the Africa Cup of Nations as a ‘little tournament’.

Klopp was asked before Liverpool’s 2-0 win over Porto in the Champions League on Wednesday evening about the lack of international breaks until March but pointed out that some players will be playing at AFCON in January.
1xBit

In his response, Klopp said: “No international break until March, I’ve heard that so often, but in January there’s a little tournament in Africa, I just want to say.”

But after Liverpool’s win victory over Porto at Anfield, Klopp was asked to apologise to the people of Africa for his choice of words.

“It’s all good, I didn’t mean it like that. I don’t know why you understand it like that to be honest.

“I didn’t mean it like that, come on… so I was not even close to it being the idea in my mind that I want to talk about the AFCON as a ‘little tournament’ or about the continent of Africa as a ‘little continent’, not at all.

“What I meant was, if you watch the full press conference, then you might have understood it the right way if you wanted to because I said there are no international breaks until March now.

“I am not a native speaker but if you want to understand me wrong, you can do that all the time.

“I really don’t… I know that I would never think like this. I don’t understand why you thought this to be honest, but that’s really not OK as I would never do that.

“But that is it now. It was not my intention but you made something [more] of it, so that is not so cool to be 100 per cent honest.” 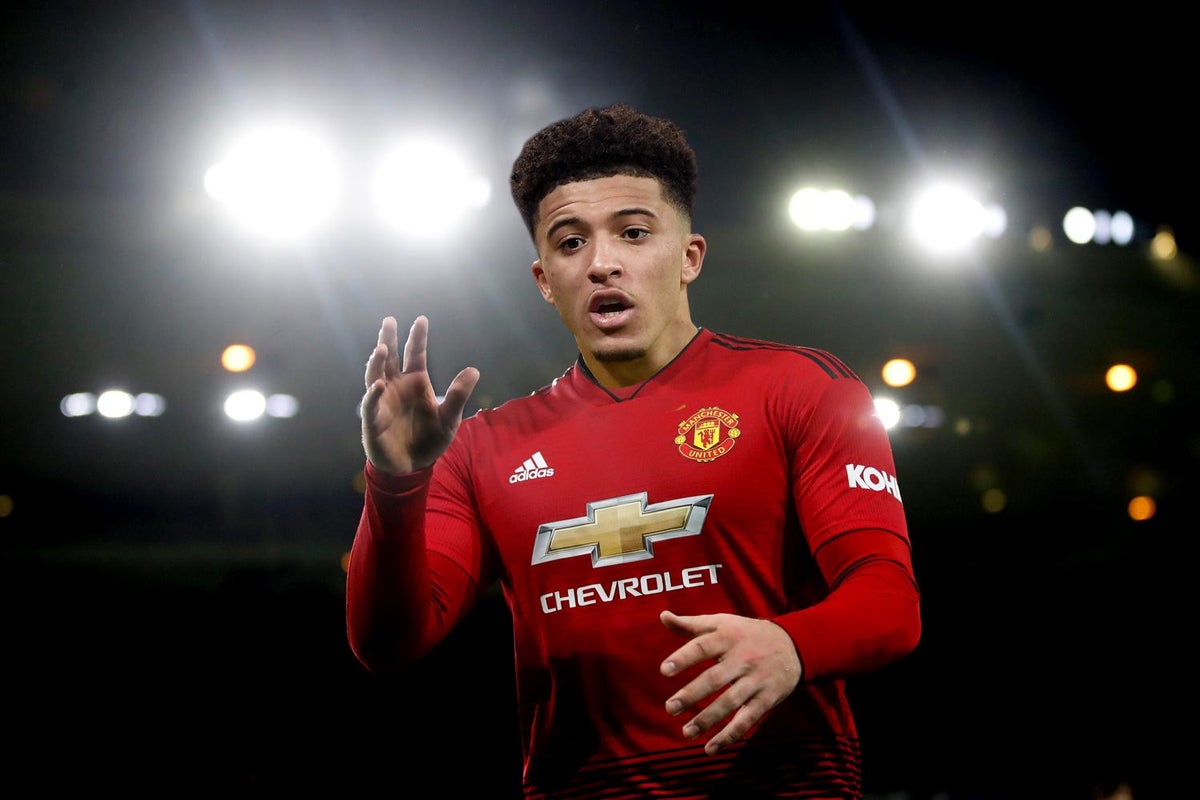 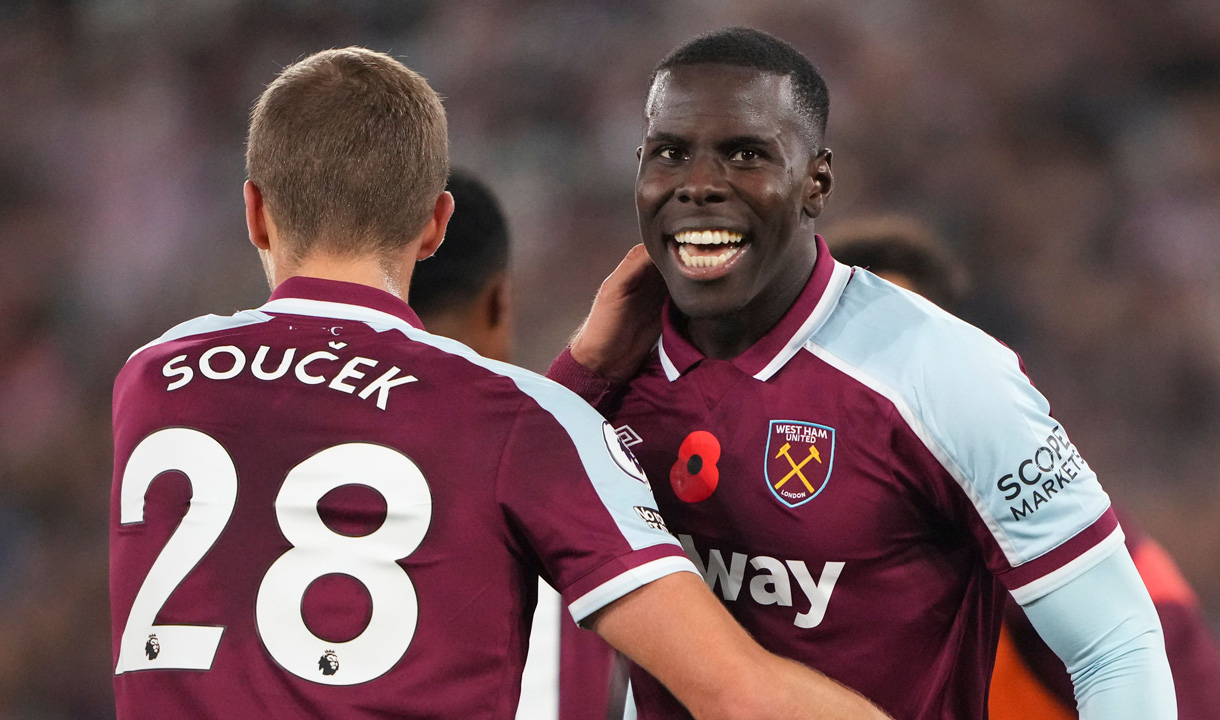 West Ham defender, Kurt Zouma, has said they can make former club Chelsea suffer when they meet in a London Derby on Saturday.

David Moyes’ side is looking to end a run of three games without a win against the Premier League leaders.

Zouma left Stamford Bridge to join the Hammers in a £29.8 million deal in the summer, after seven years and 151 appearances for Chelsea.

The Frenchman has made an impressive start in East London but expects a tough afternoon against Thomas Tuchel’s men.

“It will feel special in a way because I’ve been there for so many years.

“I want to beat Chelsea because I want to beat everybody. I play for West Ham now and I’m very happy to be here. It’s going to be a tough game as we know they have a lot of strength, but we have to use our strength to make them suffer,” Zouma told club’s website.

West Ham remains in the top four despite a run of two defeats and a draw over their past three league games and sits seven points off Liverpool in third and nine behind Thomas Tuchel’s Blues.