“Bola Tinubu was close enough to my father. He and Adeniji Adele, a very good guy, were close to my father. In fact, Adeniyi was closer to my father and more dedicated to the process than anyone of them. When my documentary comes out, you will see Tinubu’s take on issues.”

“At the very beginning, Tinubu was part of the Yar’Adua PF group from Jos. He was a senator then, and as far as the group went, we related. The crisis started post-election. When Abacha came, one of the things he wanted to do was to be the administrator for Lagos.”

“Then it was a choice between him and someone very close to Lateef Jakande who has passed on now. I can’t remember his name, but because Babagana Kingibe was already in the government, that guy was picked as commissioner. But really, Senator Tinubu had lost out already.” 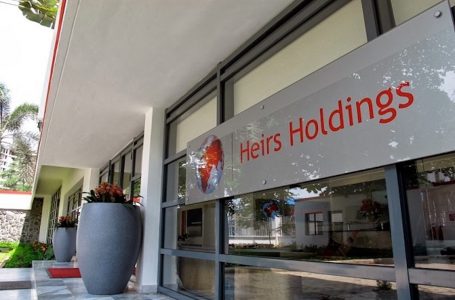 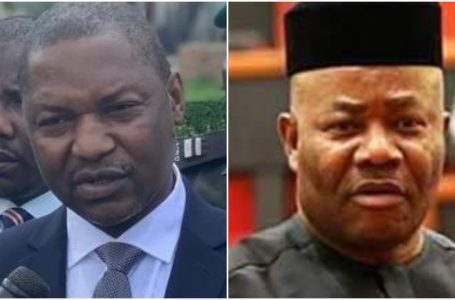 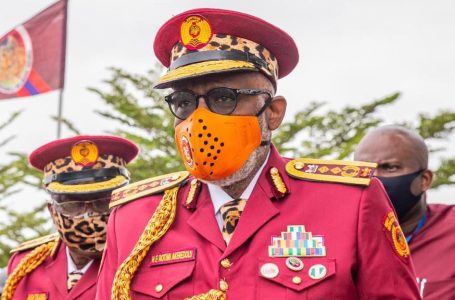 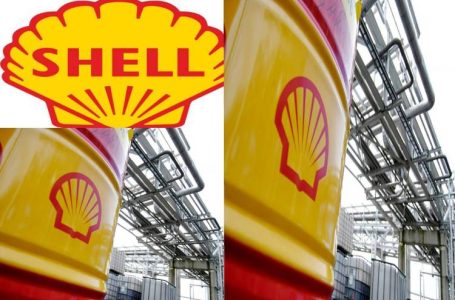