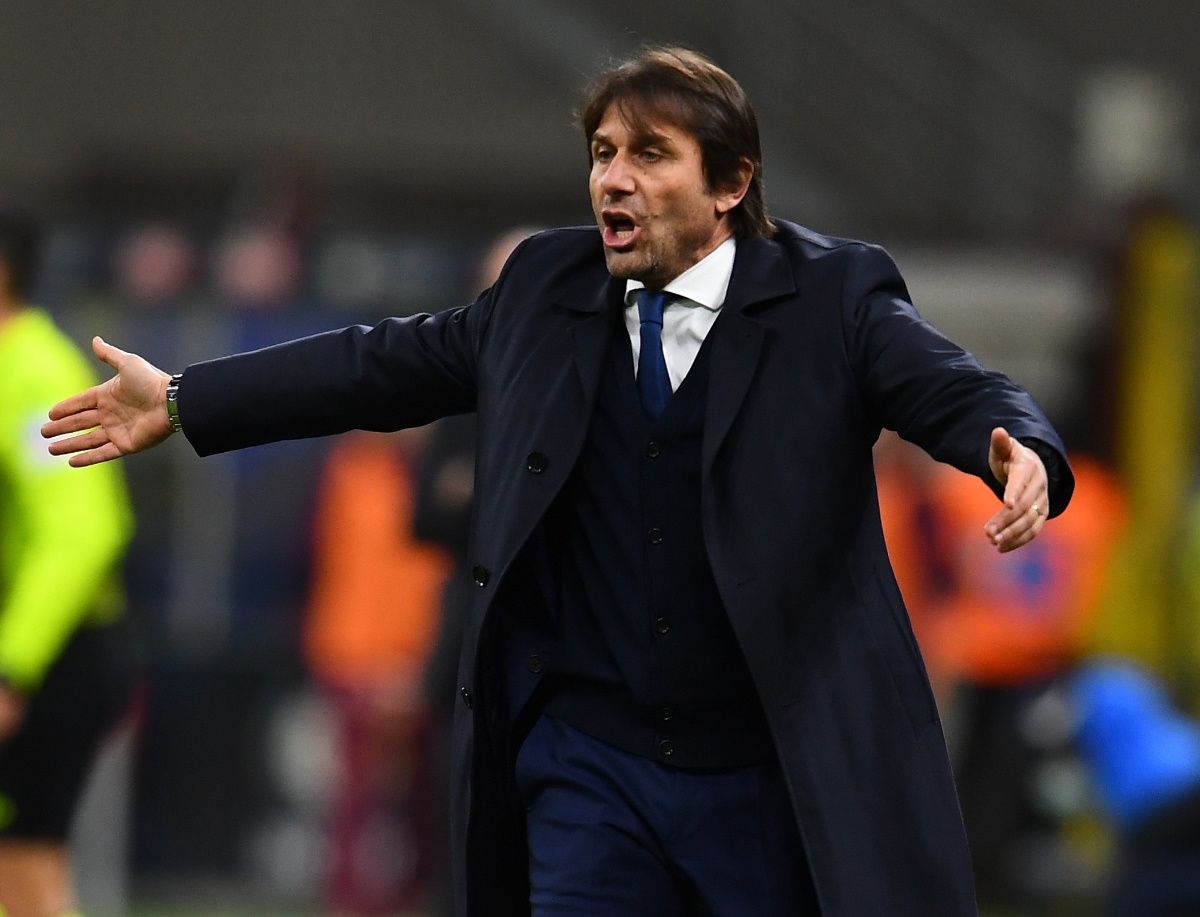 Antonio Conte says the level at Tottenham Hotspur is not so high and he now understands the size of the job on his hands after they suffered a humiliating Europa Conference League defeat at NS Mura.

Conte watched on as his 10-man side were beaten 2-1 by the Slovenian minnows – the lowest-ranked team in the Europa Conference League who had lost all four of their previous games.

Conte, who was appointed to replace Nuno Espirito Santo three weeks ago, has been tasked with taking Tottenham back to the top table of English football.

“After three weeks I am starting to understand the situation. It is not simple,” he said. “At this moment the level at Tottenham is not so high.

“There is an important gap to the top teams in England. Of this we must not be scared. I am here to work, here to improve the situation. I know that in this moment we need to have patience, time and I am here because I know there are problems to solve.

“After three-and-a-half weeks, I am happy to stay here but at the same time I must be honest and tell you we need to work a lot to improve the quality of the [current] squad. We are Tottenham and Tottenham in this moment, there is an important gap.

“If someone thinks that a new coach arrives and Conte won in the past and then I am a magician. But the only magic I can do is to work. To bring work and work to improve, to bring my methods, my ideas of football. But we have to understand that we need time.

“I want to be honest that we need to work a lot to improve the situation. We need time and patience. I don’t know what happens in the future but I am here because I am happy to stay here, to work for Tottenham.” 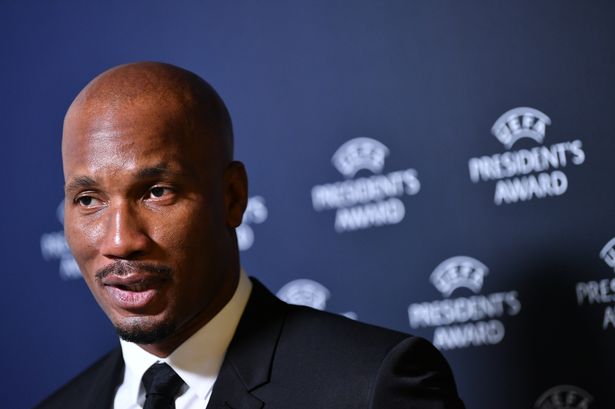 Former British world champion Joshua vouched for a rematch against Oleksandr Usyk after losing the WBA, IBF, and WBO heavyweight belts to the Ukrainian in September 2021.

However, new report reveals Joshua was set to accept a £15m deal to step aside and allow Usyk to fight WBC champion Fury instead for all the belts.

Responding to the speculation, Joshua said on the Undefeated Podcast: ‘You know what’s bad about all these interviews I see? I see interviews that quote what I said, I think to myself, I ain’t done no interviews.

‘Where did this person get this information from? I see people saying “AJ accepts £15m to step aside.”

‘I ain’t signed no contract, I ain’t seen no contract. As it stands, stop listening to the b*t until it comes from me.

‘I’m the man in control of my destiny. I’m the man who handles my business. I’m a smart individual and I make calculated decisions every step of the way.

‘Don’t listen to the bt from other sources. If I tell you something then you know it’s real.’