The Reds have already been linked with a bid for Roma midfielder Lorenzo Pellegrini this week.

And Il Messaggero says Liverpool have also made contact with Lazio about a price for Milinkovic-Savic.

Both players are being considered by Liverpool after losing Gini Wijnaldum to PSG in a Bosman transfer.

Tied to Lazio until 2024, the Rome club rate Milinkovic-Savic in the €60m class.

Manchester United and neighbours Manchester City are both long-term admirers of the departing Real Madrid captain.

Mourinho told talkSPORT: “He’s the kind of player that you expect to finish his career at Real Madrid.

“It is quite surprising that it didn’t happen.

“In spite of his injuries this season that kept him out for a couple of months and even the decision of Luis Enrique to leave him out of the Euros, that doesn’t hide the fact he is still a very good player, capable of performing for a couple more seasons at a very good level.

“I can imagine we will see him playing in a very good club.

“Only a top club will be in a condition to fulfil his financial demands.”

Mourinho added: “Look to Thiago Silva – he is in a similar situation.

“He came to Chelsea, didn’t play every match, had a couple of little muscular issues, but in big matches he gave great stability and you can imagine how much he helped the team to develop, the young players, the leadership.

“Ramos is in a similar situation. He is even more physical than Thiago to compete with the Premier League demands.

“I have no doubt he can play with intensity and the demands of the Premier League. No doubts.”

De Ligt has just completed a second season with Juve and was criticised by Van Basten for his performance after Holland’s victory over Austria.

Van Basten said, “If you look at how many times (Maarten) Stekelenburg has to play by throwing the long ball, then they can’t build, you realise that something is wrong.

“De Ligt is a central defender and needs more leadership. Hhe has to make himself heard, lead the department and instead he just chases his man, leaving a hole.

“He went to Italy to learn how to defend but I don’t think he has learned much.” 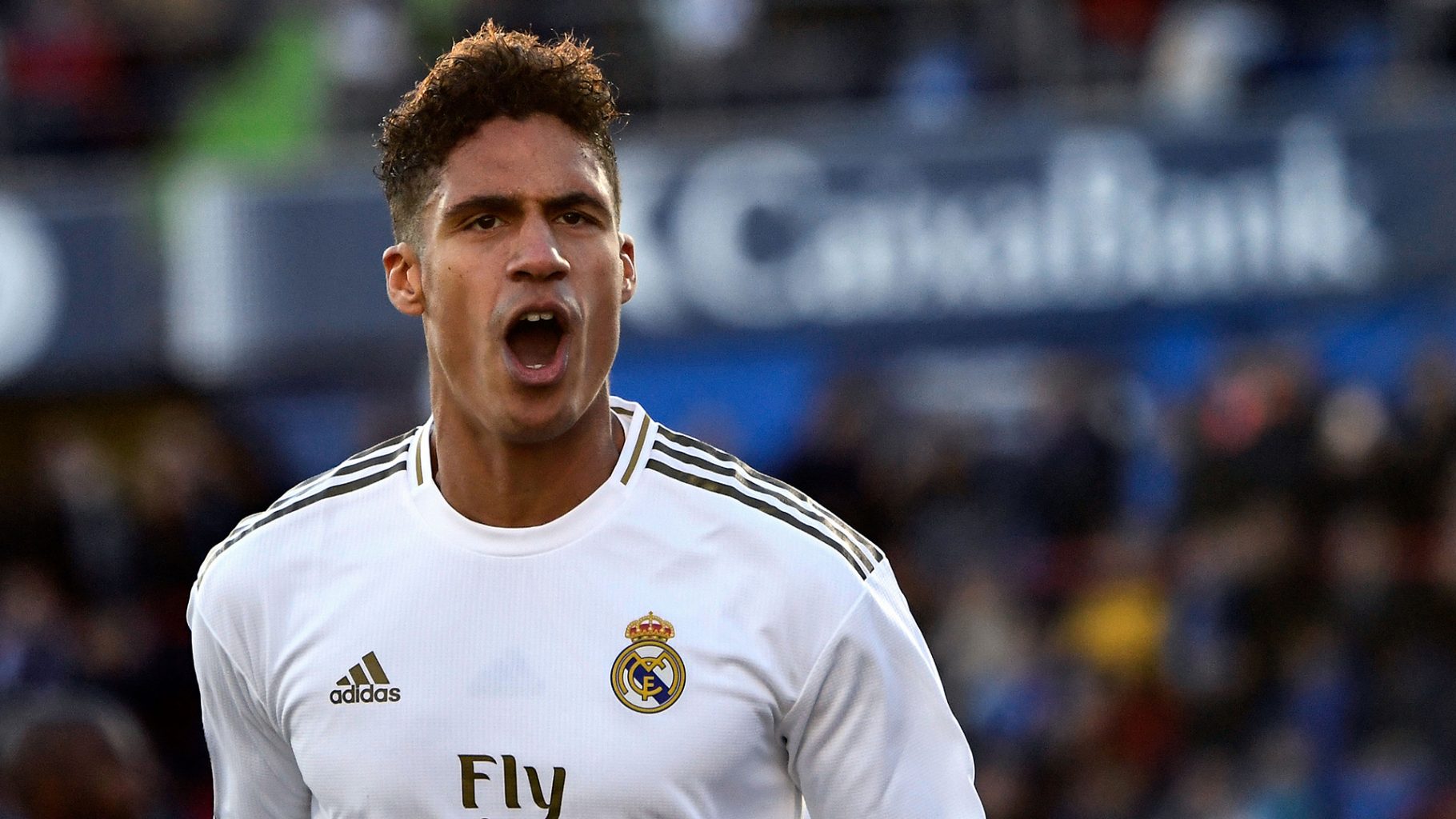 Manchester United made a £50million attempt to sign Real Madrid French defender Raphael Varane but the Laliga giants are holding out for £80m.

Man United remain in dialogue with Madrid and will seek a compromise over the fee, but are reluctant to meet the £80m valuation as Varane is out of contract next year.

Madrid are prepared to sell Varane, 28, to United and have already offset his possible departure by signing auxiliary centre-back David Alaba from Bayern Munich on a free transfer.

Sergio Ramos is leaving Madrid after 16 years but the club has debts of €901m and president Florentino Perez has stressed they are unable to finance any marquee moves this summer.

Several clubs are prepared to move for Varane only when his contract expires next year but Perez is intent on obtaining a fee.

Varane has spent a decade at the Bernabeu and was outstanding in France’s European Championship win against Germany on Tuesday.

With the added exposure of the Euros, Madrid are trying to maximise Varane’s resale value despite the short length of time remaining on his contract

Man United have earmarked Varane as their ideal defensive target to complement Harry Maguire and have a long-standing interest in the Frenchman since they attempted to sign Varane from Lens in 2011.

Varane is a boyhood United fan whose hero was Rio Ferdinand and earlier this year he rejected an enticing contract offer from Madrid that included the club captaincy.

He felt there was still a disparity between his salary offer and what his best-paid teammates earn.