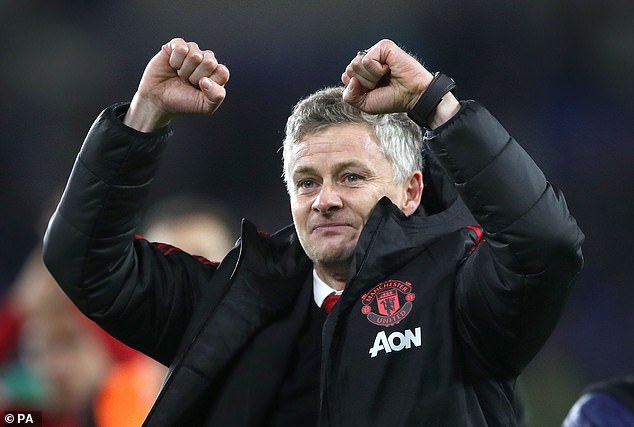 Manchester United manager Ole Gunnar Solskjaer will not concede the title race until ‘it is done’.

The Red Devils are 10 points behind leaders Manchester City, who are enjoying an 18-game unbeaten.

But Solskjaer insists United must keep themselves in the race for as long as they can.

“You’ve seen so many examples of teams that just hang in there and keep working, doing their own jobs, and something might happen. It’s not something we think about, we just think about our own performances and our own games.

“That’s the only thing that we can control, but it’s not like we’re going to think ‘we’ll just lose this game because there’s no point.’ We have loads to play for and as a team we have loads to improve on.”