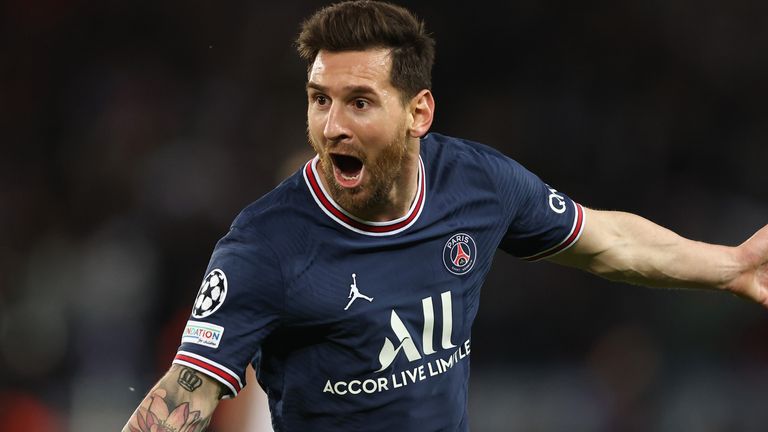 Lionel Messi scored twice in quick succession, including an exquisite Panenka-style penalty, to rescue Paris Saint-Germain as it rallied to beat Leipzig 3-2 in the Champions League after being dominated for long spells on Tuesday.

Messi equalized in the 67th minute, poking home from close range after goalkeeper Peter Gulacsi tipped his first shot onto the post. He then sent Gulacsi diving to the left before dinking the ball softly down the middle for his third goal since joining PSG from Barcelona.

They have all come in the Champions League, with Kylian Mbappe setting up the first two and winning the penalty for Messi’s winner against Leipzig in the 74th minute.

Mbappe pointed straight at Messi to tell him he could take the spot kick.

“It’s normal, it’s about respect,” Mbappe said. “He’s the best player in the world. I’ve always said it’s a privilege to play with him.”

It was the 34th time that Messi scored at least two goals in a Champions League game, bringing the Argentina captain’s total to 123 goals in the tournament. He remains second to longtime rival Cristiano Ronaldo on 137.

Mbappe then took a penalty in the fourth minute of stoppage time, awarded following a video review for a foul on right back Achraf Hakimi, but he blazed it well over.

PSG is atop Group A with seven points, one more than Manchester City. Leipzig is last with no points. Mikel Arteta’s side will receive Antonio Conte’s Spurs at the Emirates on Saturday.

The Gunners would be leapfrogged by Tottenham at the top of the Premier League table if they hand Arteta’s side their second defeat of the season.

Arsenal has won six out of seven of their opening games, losing once to Manchester United.


Spurs are unbeaten and just a point behind them in third, with Tottenham able to leapfrog their rivals with a victory.

Johnson told SafeBettingSites: “It’s going to be a tough one to call, to be honest.

The three-time African champions will be up against Portugal in their next friendly in Lisbon on November 17.

The Super Eagles fell to a 2-1defeat against the Desert Foxes of Algeria in Oran on Tuesday night.

Peseiro is already looking forward to the highly anticipated game, which will be pitched his side against the likes of Cristiano Ronaldo, Bruno Fernandes, Diogo Jota, and others.


“I am happy to play against Portugal. It is my country,” he told NFF TV.

“We will do a good match.

“I hope the players who are injured recover (in time for this match).

“I will choose the best players, but I hope no big injuries in the team.”

The Super Eagles have won two and lost three in five outings under the former Venezuela and Saudi Arabia gaffer. 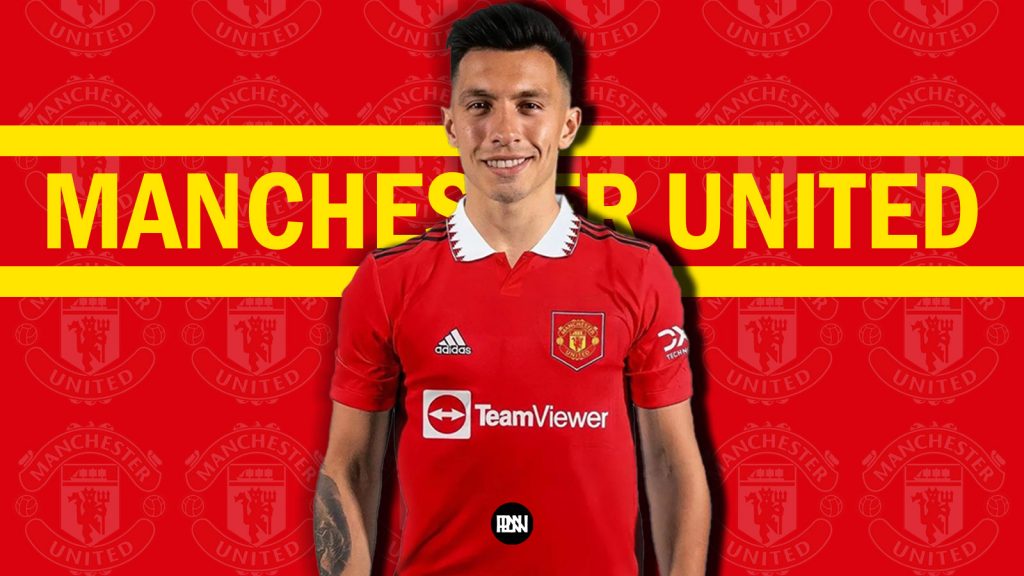 According to Sagna, the Argentine has given the Red Devils’ attacking players the perfect platform to play.

Martinez joined Manchester United over the summer in the deal around £47million.

The Argentina international has formed a formidable partnership with Raphael Varane in Erik ten Hag’s central defence and was named United’s player of the month for August.


And Sagna pointed out that Martinez is exactly the type of player that the Red Devils have been missing in recent years.

“He is serious – there is nothing flashy about his play. He does his job perfectly. Not only does he have great ability on the ball, but he relishes the duels – he engages attackers.

“As a defender, you have to be scary, strong. Some defenders forget they are defenders, they want to be skilful at the back.

“He makes United solid and gives a platform for their attacking players to shine – that is the job of a proper defender.”