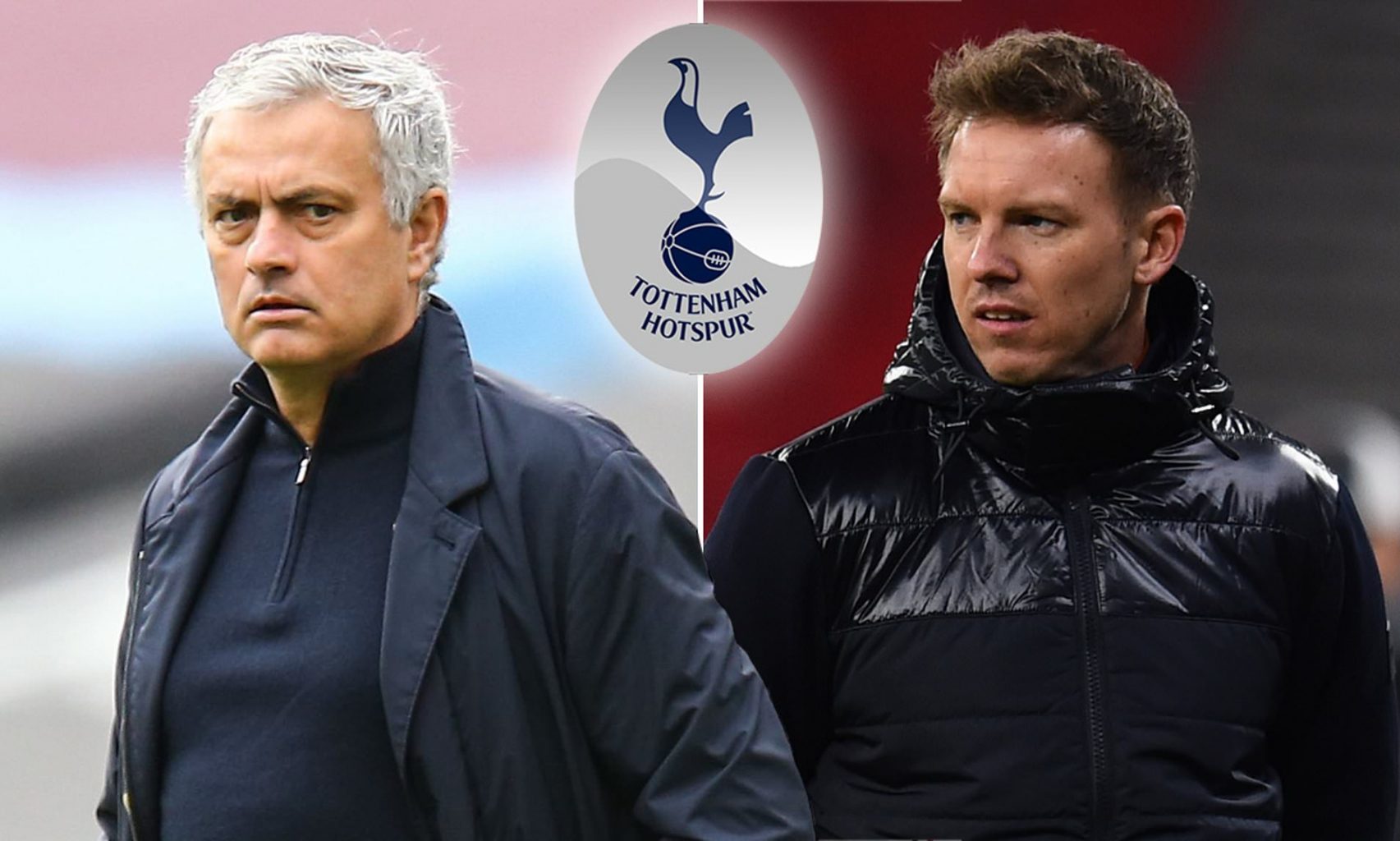 Tottenham Hotspur will target Julian Naglesmann should they move on from Jose Mourinho.

The Portuguese will be given an opportunity to stop Tottenham’s slide down the Premier League table.

But should he fail to do so, The Telegraph says Spurs will look at recruiting RB Leipzig manager Naglesmann.

The German’s reputation has grown in recent years, having steered Leipzig to the Champions League semi-finals last season.

Mourinho reportedly has 12 days to turn things around after five defeats in six matches.

The north London outfit play Wolfsberger, Burnley, Fulham and Crystal Palace over the next 12 days.

“Thank You For Inspiring Me” – Simi Dedicates Headies Award To Her Daughter, Deja