The Niger Delta Development Commission, NDDC, on Tuesday, said it stood by the list of prominent Niger Delta leaders released by the Minister of Niger Delta, Senator Godswill Akpabio, as contractors in the Commission, saying what the Minister released was only a tip of the iceberg. Director, Corporate Affairs, NDDC, Mr. Charles Odili, said the Commission has details of the contracts and proxies used to collect them, including the 250 contracts collected in one day in the name of the National Assembly.

He also disclosed that scholars of the Commission facing hardship abroad over non-remittance of their fees and stipends would be paid by the end of this week, adding that President Muhammadu had given an order to the effect.

Speaking on the release of list of NDDC contracts handled by members of the National Assembly, Odili said: “The one submitted by Senator Akpabio was not compiled by the minister but came from the files in the Commission.” The NDDC spokesperson clarified that the list submitted to the National Assembly was actually compiled by the then management of the Commission in 2018.

He observed that there was another set of lists for emergency project contracts awarded in 2017 and 2019, but these were not submitted to the National Assembly.

Odili affirmed: “The Interim Management Committee, IMC, of the Commission stands by the list, which came from files already in the possession of the forensic auditors. It is not an Akpabio’s list, but the NDDC’s list. The list is part of the volume of 8,000 documents already handed over to the forensic auditors.”

He also said that prominent indigenes of the Niger Delta whose names were on the list should not panic, as the Commission knew that people used the names of prominent persons in the region to secure contracts, adding that the ongoing forensic audit would unearth those behind the contracts.

The spokesperson said the intention of the list was to expose committee chairmen in the National Assembly who used fronts to collect contracts from the Commission, some of which were never executed. Odili added that the list did not include the unique case of 250 contracts which were signed for and collected in one day by one person, ostensibly for members of the National Assembly.

On the forensic audit exercise, he said that it was on course and the Commission had positioned 185 media support specialists to identify the sites of every project captured in its books for verification by the forensic auditors.

Odili advised members of the public to discountenance the “avalanche of falsehood being orchestrated by mischief makers,” regretting that “more insinuations and accusations may be thrown into the public space by those opposed to the IMC.”

On the payment of scholars, Odili explained: “The delay in the remittance of the fees was caused by the sudden death of Chief Ibanga Etang, the then Acting Executive Director, Finance and Administration, EDFA, of the Commission in May.”

“With the death of Chief Etang, the remittance has to await the appointment of a new EDFA.” “Senator Akpabio, the Honourable Minister, said President Buhari who has been briefed on the protest by students at the Nigerian High Commission in London, has ordered that all steps be pulled to pay the students by the end of this week. We expect a new EDFA to be appointed this week. As soon as that is done, they would all be paid,” he added.

On Ogbia-Nembe road, he asserted that the 29-kilometre flagship project built in conjunction with the Shell Petroleum Development Company, SPDC, creates a land link to the ancient city of Nembe for the first time. He disclosed that NDDC management’s invitation to Mr President was delivered through the Minister for Niger Delta Affairs, Senator Godswill Akpabio.

He said required 10 bridges and 99 culverts, but” to conquer the swampy terrain, the construction involved digging out four metres of clay soil and sand filling it to provide a base for the road.”

According to him: “The road has cut the journey time to Yenagoa, the Bayelsa state capital, from three hours to one and a half hours.”

“This project is a not only a flagship of intervention in the Niger Delta, it is also a model of development partnership between the Commission and international oil companies in the region,” he said. Vanguard News Nigeria 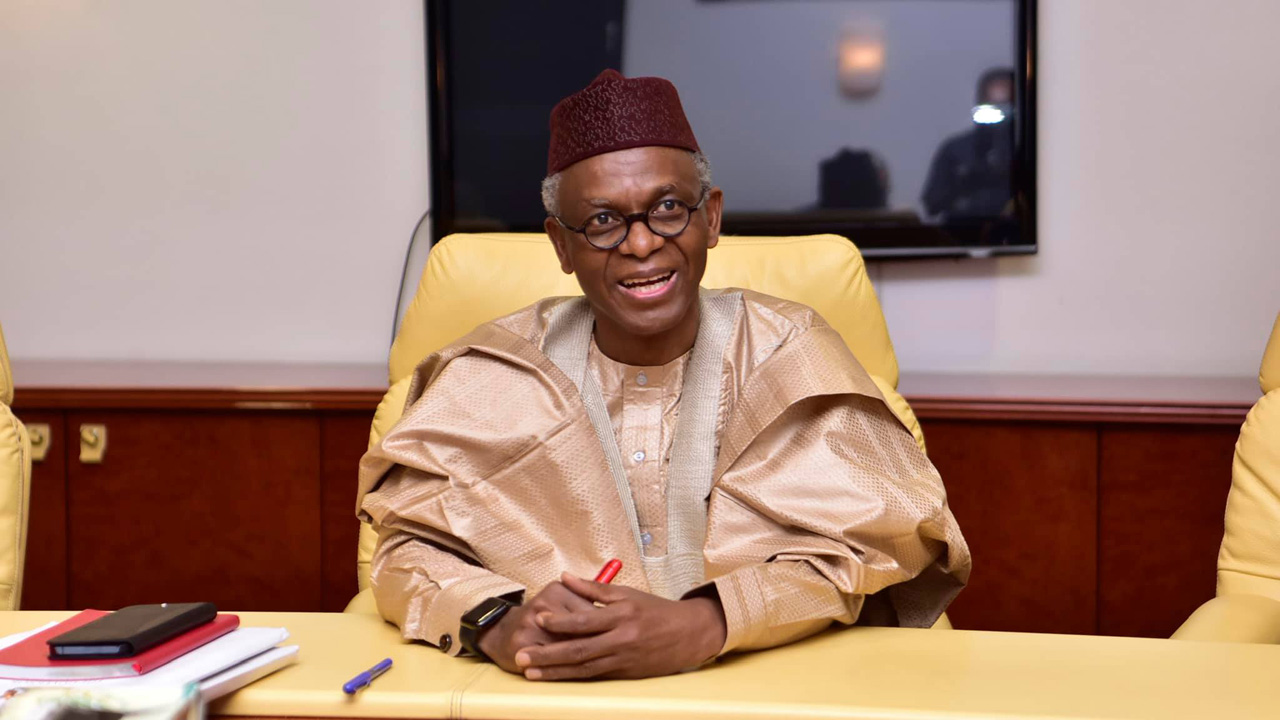 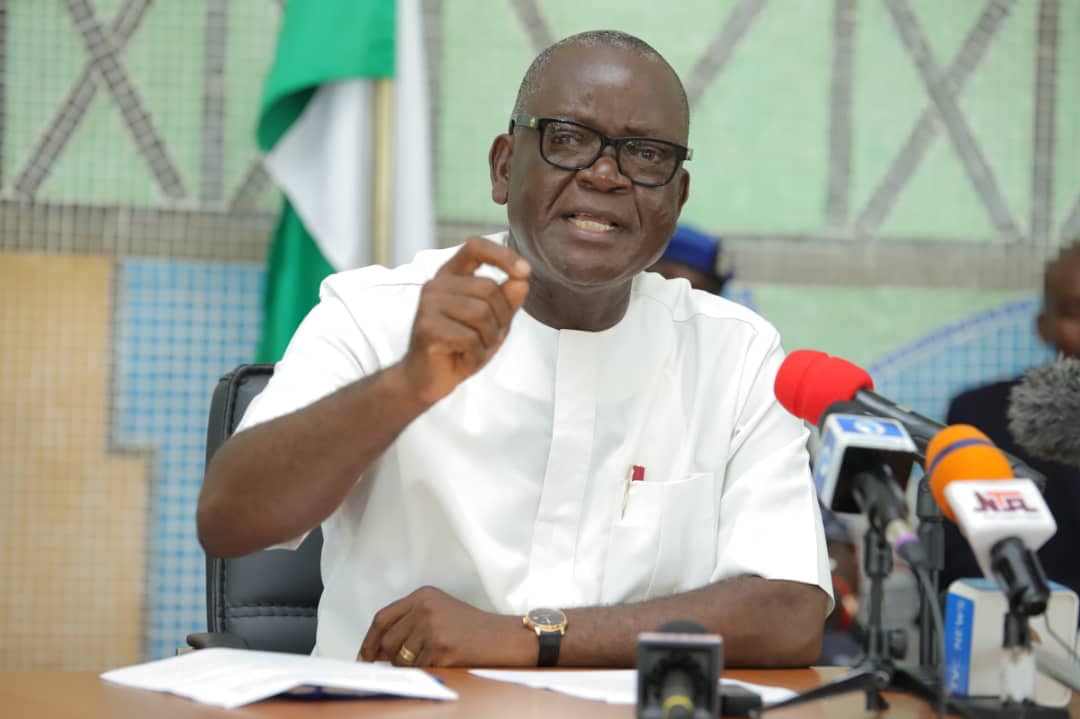