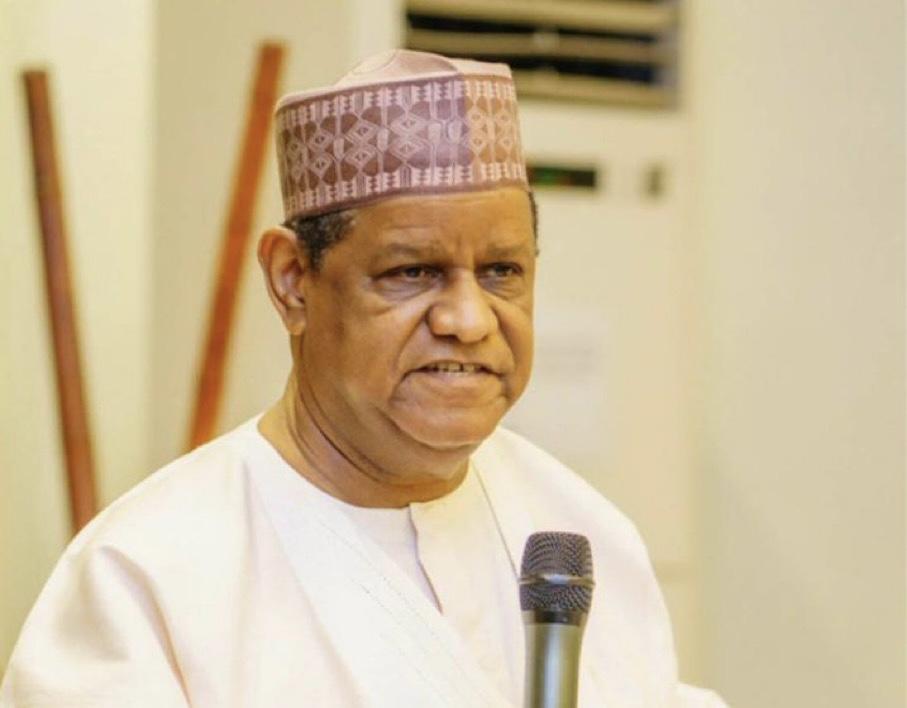 …Says We Need To Fix It To Restore Hope

As part of his presidential campaign tour to delegates of the Peoples Democratic Party (PDP), a leading aspirant, Mohammed Hayatu-deen, has likened the state of Nigeria’s economy to that of a cancer patient.

The aspirant spoke in Ogun and Lagos States with a message of hope to rebuild and revamp the ailing economy.

According to Hayatu-deen: “The economy right now is like a cancer patient.

“To be able to fix it, you need to do three things.

“First and foremost, you need to put the patient on the operating table and stop the bleeding until you are able to restore the patient to a point where he can actually sit up.

“Second, you need to stabilise it by embarking on certain reforms to deal with some of the daily issues that we face.

“These daily issues revolve around poverty, lack of utilities, access to good schools, safety and security and access to jobs.

“You have stabilised the economy at that stage.

“The third, which is equally important, is that within a period of three to five years, Nigeria, which is blessed by God with abundant resources, we should be able to lift the country out of the woods by having a fully integrated rural development programme and start the process of industrialisation so that we become an investor nation such as Malaysia, South Korea and the United Arab Emirates.”

Hayatu-deen promised that his programmes are going to be sequenced and methodically and systematically implemented just like putting building blocks so that you build the economy from the scratch, have a foundation and progress steadily.

He further noted that what he intends to do is to link the economy with a social system that works.

He said: “The Yoruba society has, like many of us from the North, a history of ancient civilisation actually based on character, a certain ethical conduct and behaviour on personal discipline, on hard work, on mutual respect for each other, on looking after your neighbour and that if one person misbehaves, he was simply ostracised by the rest of the society.”

He believes all that is gone now.

He noted also that the country is living in a land of crimes, drugs and blood.

According to him, no matter what you do about the economy unless you are rightfully able to reconstruct the society and bring back the value of the society, it is not going to work.

He stated that it was the job of the president to actually lead the way, set the goals by the power of his present design, mobilise the citizens, speak to them and treat everybody equally.

Hayatu-deen expressed deep concern on the mood of the nation.

He said: “This nation is suffering from deep wounds as we are completely fragmented and disunited and I will work assiduously to heal the wounds and ensure unity, stability, peace and progress is attained within the shortest possible time.”

The former President, who, while defining the meaning of passion, ascribed it to being mad about the country, stated that he was mad about Nigeria as well as Hayatu-deen.

Obasanjo noted that Hayatudeen is his friend and that having left partisan politics for statesmanship, he believes in all that the aspirant has stated and his ability to address them.

“But let me add, Nigeria is a complex country.

“If we take care of the complexity, Nigeria is not a difficult country to manage.”

Sanwo-Olu’s Government Is The Worst Lagos Has Had – Mr Macaroni Fumes, Gives Reasons