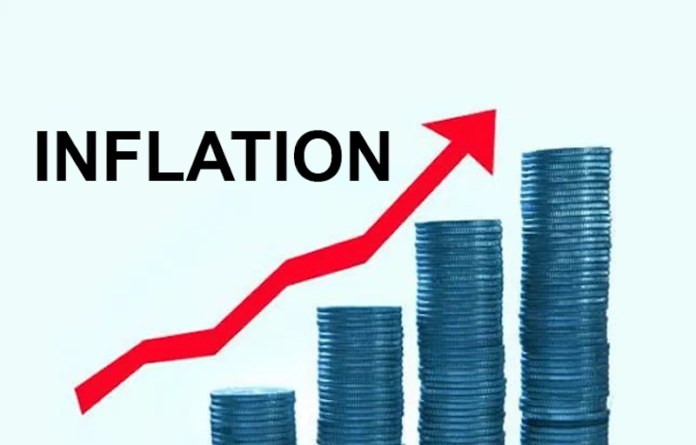 The Consumer Price Index, (CPI) measures inflation increased by 15.75 percent (year-on-year) in December compared to 14.48 percent in the preceding month, according to the National Bureau of Statistics (NBS).

According to the CPI figures for December published Friday by the statistical agency, food inflation rose by 19.56 percent in December compared to 18.30 percent in November.

The increase in the food index was caused by rising in the prices of bread and cereals, potatoes, yam and other tubers, meat, fruits, vegetable, fish and oils, and fats.

The All Items less farm produce’ or core inflation, which excludes the prices of volatile agricultural produce, stood at 11.37 percent in December, up by 0.32 percent when compared with 11.05 percent recorded in November. 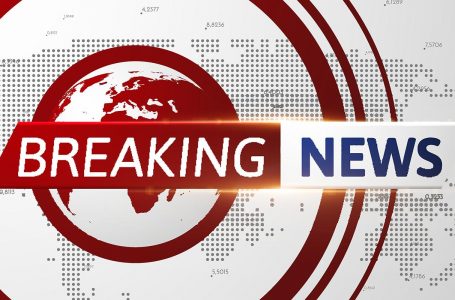 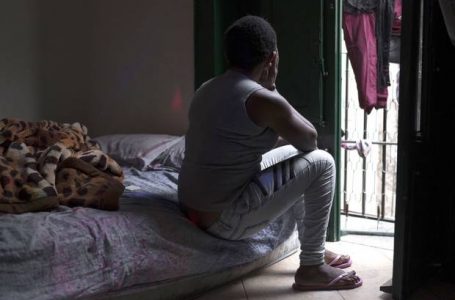