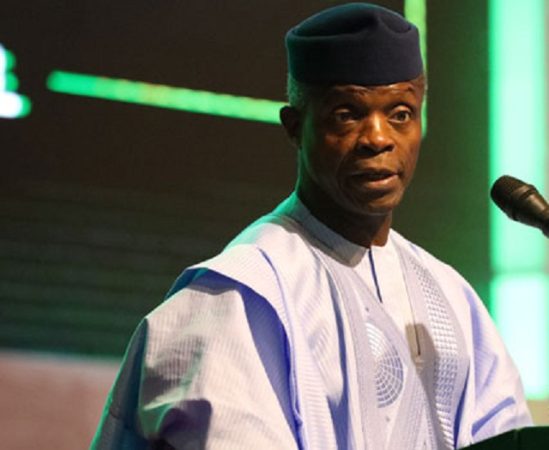 Vice President Yemi Osinbajo on Monday, reiterated the importance of transportation in the economic development of the country.

Mr Osinbajo, represented by the Minister of Transportation, Rotimi Amaechi said this at the 3rd Annual National Transport Summit of the Chartered Institute of Transport Administration of Nigeria, CIoTA, in Abuja.

The theme of the event is “Regulating the Transport Sector in Nigeria: The State of the Art and the Years Ahead”.

“There cannot be economic development without transportation.

“Transportation cannot serve its purpose unless it is available in a safe, affordable and secure environment.

“The theme and the sub-themes of the summit are in tune with government thinking and actions, as can be seen in the massive transport infrastructure developments in the rail, road, maritime and air subsectors.

”As an indication of the seriousness with which this government takes transportation as the sector for driving our economic agenda, we enunciated some creative policy initiatives for funding critical projects in the sector,” Mr Osinbajo said.

While reiterating projects by the government in the sector, Mr Osinbajo said the country could be a hub for West and Central African countries based on its location.

He noted that government’s investmemt in the sector was aimed at achieving this potential transport hub status.

According to the vice president, Nigeria can be truly great if every institution plays its part well.

He urged the institute to ensure it produced transport professionals that would drive the economy from the point of view of transport and logistics.

“Therefore government will look up to your Institute for guidance in policy formulation and implementation.

“The impressive attendance at this summit and the quality of attendees show that your Institute is well prepared for this role.

“Rest assured that government will be interested in the recommendations of this summit as may be contained in the summut communique,” he added. 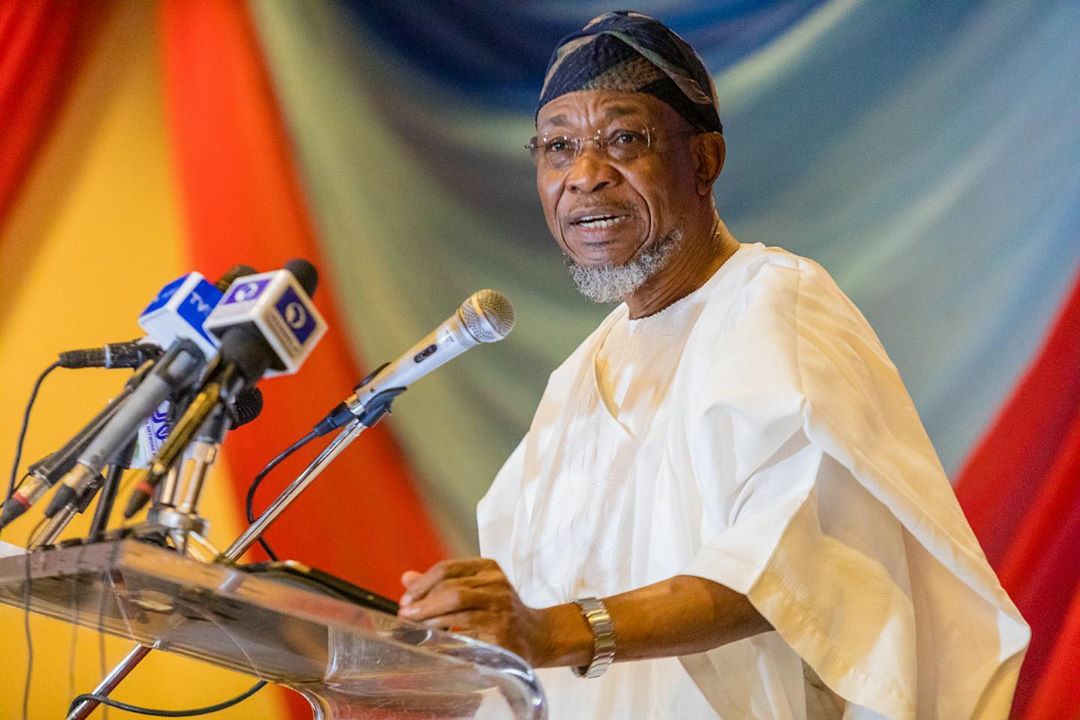 The Peoples Democratic Party (PDP) in Kwara State has challenged Governor AbdulRahman AbdulRazaq to account for the over N300 billion accruals to the state since his assumption of office.

But, the Special Adviser to the Governor on Political Communications, Bashir Adigun, accused PDP and other opposition politicians of desperate attempts to smear the image of the governor by using falsehoods of various kinds, including doctored documents, unverified claims, fake videos and other disinformation to mislead the public.

“Others are N11.6 billion grant from the World Bank under its Fiscal State Transparency, Accountability and Sustainability Fund (FSTAS) and N6 billion grants from the Federal Ministry of Health, World Health Organization (WHO), World Bank and UNICEF.”

Mohammed said he was sure that there were other revenue inflows that the government had kept away from the public, adding that it is not in the habit of the present administration to reveal to Kwarans the financial records of the state.

“This has got to confirm how poor this government is when its comes to transparency and accountability.

“It is, however, pathetic and unfortunate that the huge monetary inflows into the state since 2019 has not translated into prosperity, development and improved living conditions for the people of the state, as the governor continues to mismanage the resources belonging to the state with impunity and recklessness,” he said.

Mohammed said the governor should explain to Kwarans what he has done with the huge cash inflows into the state coffers.

“Our party however, urges Kwarans not to despair but keep hope alive and continue to rally round the PDP in our quest to rescue our dear state from the misrule of the APC,” he added.

However, the state government has described the activities of the PDP and other opposition as part of grand plots to smear Governor Abdulrazaq and top government officials, urging the public to disregard such malicious campaigns.

The Special Adviser to Governor Abdulrazaq on Political Communications, Alhaji Bashir Adigun, accused some opposition politicians of desperate attempts to smear the image of the governor by using falsehoods of various kinds, including doctored documents, unverified claims, fake videos and other disinformation to mislead the public.

Adigun also alleged that the politicians have hatched a grand plot to launch a coordinated campaign of calumny against the governor and some other top government officials.

“We want to draw your attention to a plot by some opposition elements in the state the opposition, including the Peoples Democratic Party and their allies, to smear the governor and some other top government officials with falsehood in their desperate bid to return the state to backwardness and wanton diversion of public funds and resources for their private use.

“They plan to begin heavy use of some media platforms, including online media, to attack the government using all sorts of salacious tales that only exist in their imagination.

“We are aware that some mischievous elements are trying to rehash the long dismissed tale of N300 million LG funds purportedly missing,” he said.