Due to the attacks on police officers, innocent Nigerians and the 24-hour curfew imposed by the Lagos State Government with effect from 4pm of Tuesday, the Lagos State Police Command has placed a ban on all gatherings and protest across the state henceforth.

The state police announced this in a media release issued on Tuesday by the State Police Public Relations Officer, SP Olumuyiwa Adejobi.

The statement read: “The Lagos State Police Command wishes to inform the general public that henceforth no protest or gathering or possession, under whatever guise, is permitted within Lagos State.”

“In the light of the above, all security agencies have deployed adequate personnel to take charge and enforce the curfew across the state.”

The command also confirmed the setting ablaze of Orile Police Station around 10am on Tuesday, where it said some of “our policemen were critically injured and unconfirmed reports state that one of them is dead”.

It added, “It is crystal clear that the Endsars protest has been hijacked by hoodlums who want to run down the state and the police command will resist such state of anarchy, unrest and brouhaha with all powers within the ambit of the law.”

It said while the command was resolute in protecting human rights and democratic tenets, the public must comply with the curfew and desist from any act of violence in the state as the command will resist such.

In the same vein, the Inspector-General of Police Mohammed Adamu has ordered the immediate nationwide deployment of anti-riot police unit to secure critical national infrastructure across the country.

The police in a statement disclosed that the IGP also ordered massive deployment of police operatives to strengthen the security around correctional facilities nationwide.

“The orders are coming on the heels of increasing attacks including acts of arson and malicious damage to public and private facilities as recorded in some states of the Federation including the Federal Capital Territory (FCT),” the police said.

“Consequently, the Commissioners of Police in the thirty-six (36) States of the Federation and the FCT are to identify and isolate law-breakers from peaceful protesters; immediately arrest and diligently prosecute such perpetrators of violence in their respective Commands.”

The IGP noted that twelve (12) suspects have been arrested in connection with the attacks and arson on police stations in Benin, Edo State. Five (5) AK47 rifles earlier stolen from vandalized Police Stations have also been recovered.

The police called on members of the public to avail the police with useful information that can lead to the re-arrest of the fleeing inmates, unlawfully released from correctional facilities.

The IGP advised parents and guardians to prevail on their children to steer-clear of acts of violence and criminality “as the force will henceforth exercise the full powers of the law to prevent any further attempt on lives and property of citizens.”

‘Nigerians Are So Used To Suffering’ – Simi 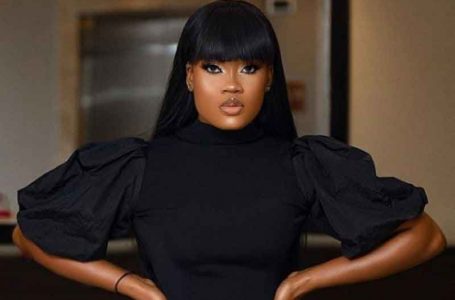 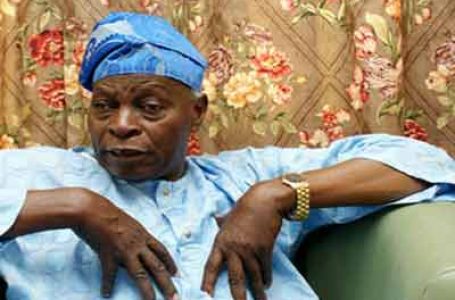