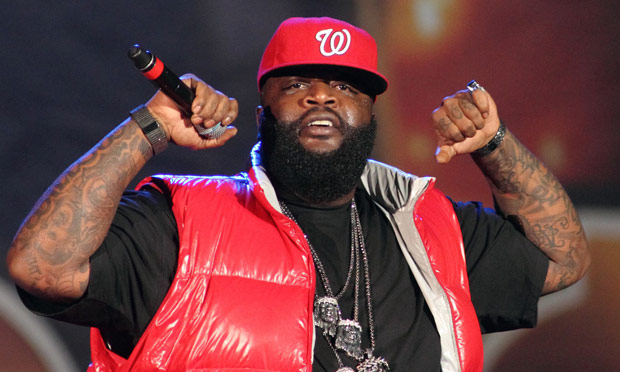 Rick Ross succeeded in raising eyebrows when he revealed that throughout his life he has never used an email before.

The plus-sized rapper known for his huge influence in pioneering Hiphop dropped this seeming bombshell when he was featured in HNHH’s latest cover story.

Rozay as his favourite moniker goes spoke about a wide array of subjects but the highlight of the show was the email part which he revealed while comparing the physical CD era to the streaming era.

“I’ve only really released one album since the streaming really been at its strongest point, so for me, of course, my greatest times were when we was at Best Buy for the signings,” Rozay reminisces. “That was the best feeling versus streaming. Ain’t no real connection with the fans now, to me.

“It’s different,” he admits. “When you talking about the streaming, you talking to a nigga who ain’t never had an email.” His revelation has swiftly been disputed by a lot of netizens some of whom pointed out that his social media accounts need email services for verification.

In the midst of this, his longtime publicist — who was present in the room for the interview — confirmed it to be true.

Rema Opens Up On His Biggest Musical Influences