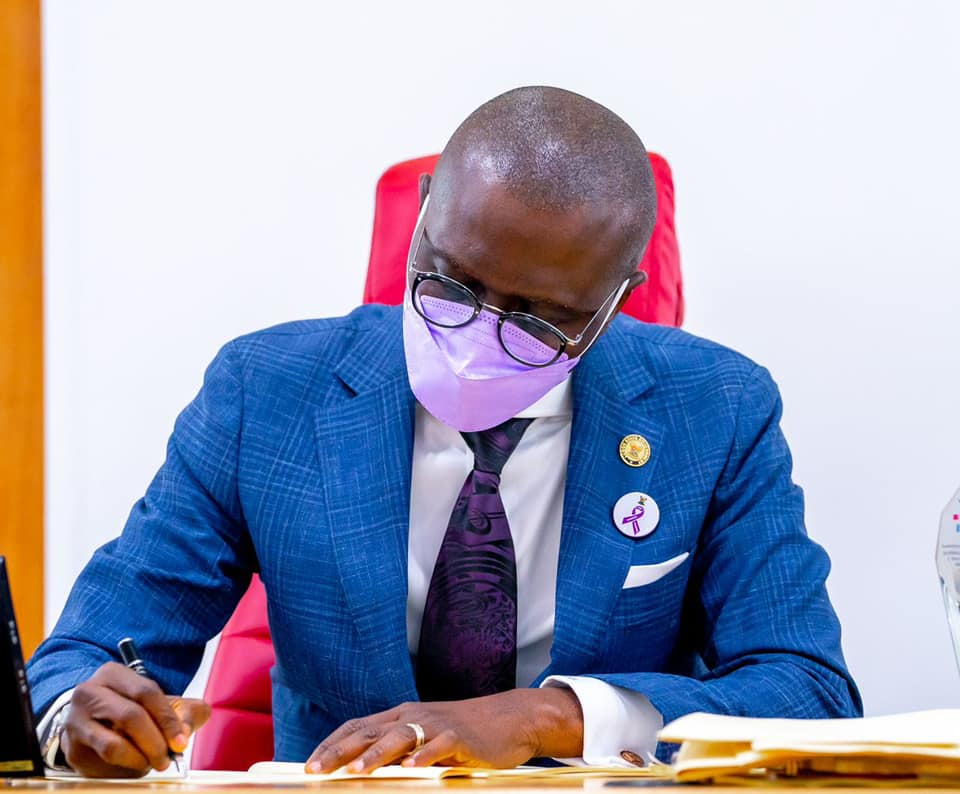 The ACJL was first passed in Lagos State in 2007 and amended in 2011 to ensure the fundamental rights of suspects and persons that come into contact with the justice system, as enshrined in the constitution are protected.

Governor Sanwo-Olu’s assent to the bill is in a bid to further strengthen the justice system, promote the rights of victims and suspects, as well as address the issue of delay in the administration of criminal justice in Lagos State.

However, key innovative provisions have been introduced as amendments to the Law.

The provisions include conducting criminal proceedings through audio and video conferencing platform, powers of Chief Magistrate to visit Police Stations, prohibition of media parade of suspects, compensation to victims of crime, protective measures for victims and witnesses, as well as the establishment of a Crime Data Register and the Criminal Justice Sector Reform Committee to monitor the implementation of this Law.

The bill also reinforces the commitment of Governor Sanwo-Olu to the promotion of law and order, protection of rights of citizens, decongestion of correctional facilities, and ensuring a crime-free society in Lagos State.

The Ministry of Justice through a collaborative effort with stakeholders in the administration of criminal justice will ensure the provisions of this law are enforced.